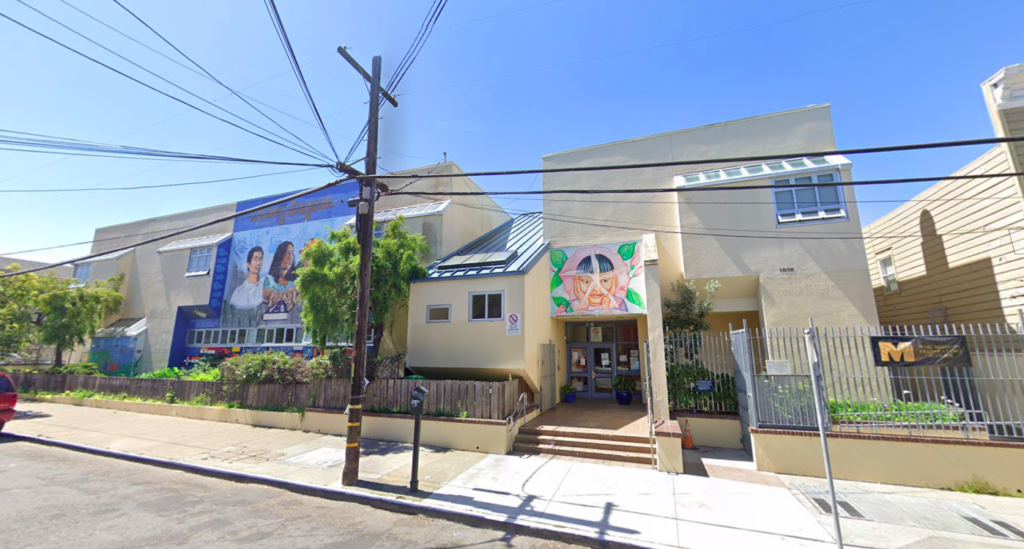 Mission Preparatory School, a small charter school on York Street near 22nd, will remain closed until at least next Tuesday, after the San Francisco Department of Public Health “confirmed that a Mission Prep community member tested positive for COVID-19,” according to a letter sent to families on Tuesday.

As of noon today, there were 14 confirmed positive cases of the coronavirus in San Francisco, according to the Department of Public Health. It’s unclear if the Mission Prep community member is included in this tally. The Health Department did not immediately return our inquiry.

The community member’s “family was put on quarantine as a precaution,” says the letter, signed by the school’s executive director, Kristine MacDonald. She added that the school of around 260 students would likely reopen next week.

“This complex decision involved close collaboration and coordination with our Board of Directors, our Executive Team, and San Francisco Department of Public Health,” MacDonald wrote. “We understand there are many concerns around COVID-19 and want to ensure families that we are working closely with SFDPH for updates and guidance

San Francisco’s first two COVID-19 cases were confirmed last Thursday. Since then the city has seen a rash of school closures, starting with Lowell High School and Presidio Hill School on Thursday afternoon. Presidio Hill has reopened and Lowell will reopen on Wednesday.

On Monday, San Francisco State University and City College of San Francisco canceled in-person classes until April 5. And on Tuesday, the Archdiocese of San Francisco announced that all 90 of its schools would close for two weeks after one of its students tested positive for the virus.

Since the virus landed in San Francisco, Mayor London Breed has made “aggressive recommendations” to curb the spread of the virus, including canceling any non-essential events such as concerts, large community events, conventions and sporting events. The Golden State Warriors are nonetheless moving forward with games at Chase Center.