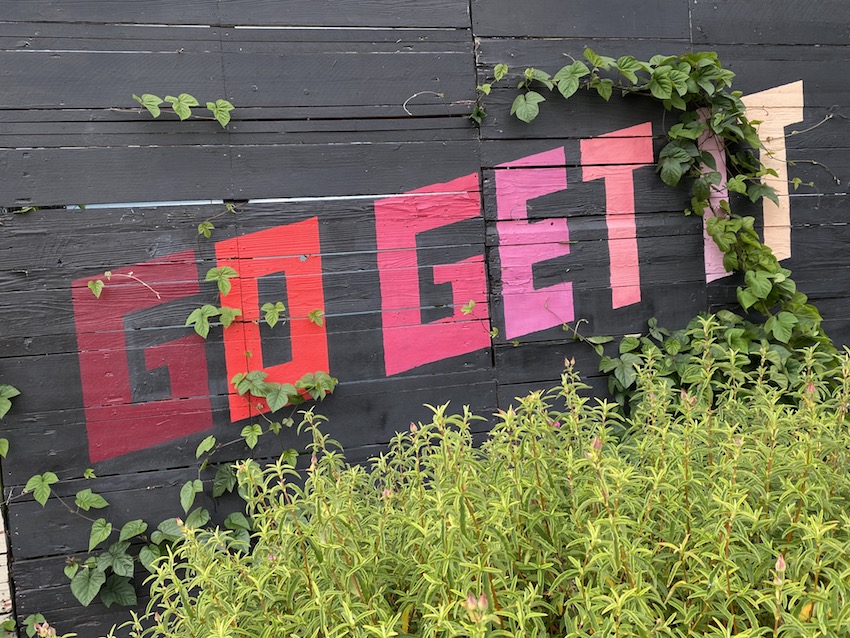 Readers have asked for more information, like the demographic composition of those hospitalized and the turnaround time for tests. So far, DPH does not supply this kind of information.  Although DPH does provide a list of Key Indicators, the information supplied is partial, and in some categories, like contract tracing, “paused”. Compare the City’s reports with what Prevent Epidemics calls “essential information which should be reported by US states immediately.”

Do numbers make you hungry? Maria has a great report from Lolinda. And if you haven’t already, check out the story on homeless artist Ronnie Goodman, a neighborhood spirit whose presence will be sorely missed. And late of the press, Mayor Breed announces new spending and Dr. Colfax tells us how we are doing.

Scroll down for the information we do have at this time.

Yesterday 19 positive cases were added to the Mission, giving us a total of 1084, still the highest in the City.  The lowest Seacliff, still has less than 10.  What is it about Seacliff that keeps the virus away? The wind? The salt air?

The seven-day average of cases for the week ending August 4 was 94. Notice the average number over the last few days has risen as past cases have been added. Although DPH hasn’t reported recently on the weekly average, this figure would be well within its red zone, where it’s been since June 22.

Last week, Dark Ages Donald got into a spat with a reporter from Axios over the Covid death rate in the US and how it compares to other countries. Donald cited the Case Fatality Rate (the number of deaths per positive cases), while the reporter cited the number of deaths per 100,000 residents (which left Donald in the dark). Though the Case Fatality Rate is an important number, the deaths per 100,000 residents gives a better sense of the overall situation and, obviously, is more useful for comparison purposes. According to the Washington Post, San Francisco has had about 7.7 deaths per 100,000 residents. In contrast, the figure for Alameda is 11.7, Marin 30, San Mateo 15.7, Santa Clara 10.7, Contra Costa, 12.3, Los Angeles 49.3, Sacramento 10.3, and Santa Cruz 2.2.

Like the case numbers, the positivity rate may have hit a plateau. For the week ending August 4, the seven-day average was 3.21 percent, creeping back to our overall average of 3 percent. According to Johns Hopkins, California’s rate is currently 5.78 percent.

On Sunday August 3, hospitalizations dropped below 100 again. 87 ICU beds and 456 Acute Care beds are now listed as “available.” And for reasons unknown, the percentage of personal protective equipment (PPE) categories with a 30-day supply remains frozen at 89 percent.