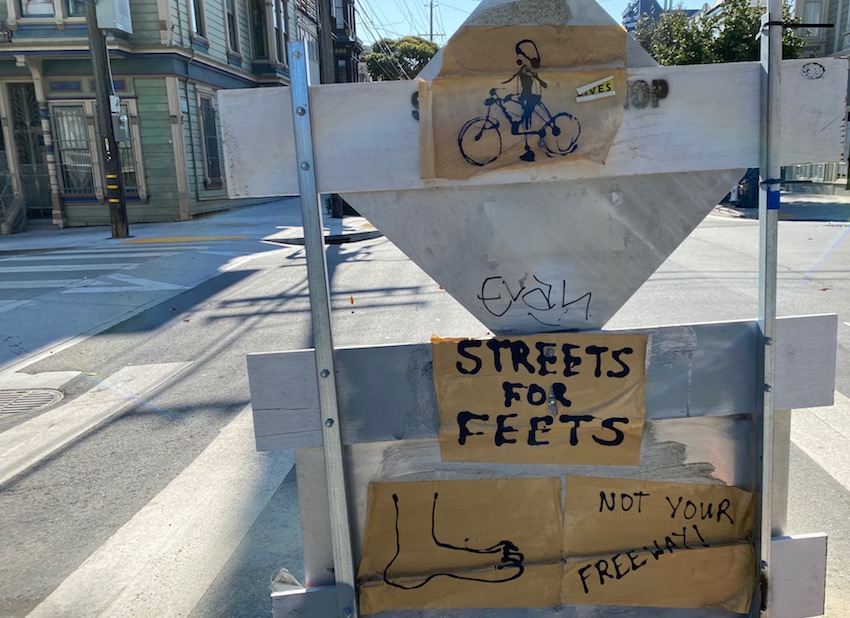 Bombshell? Maybe a bit of hyperbole; after all, this is San Francisco. Definitely jaw dropping when corruption is so  blatant.

In response to questions from Mission Local about why DPH lags in testing the Latinx population whose case and positivity rates are the highest in the City, DPH Director Colfax responded more tests “will be happening over the next two months.” How many more Doc? And why two months? Is the virus going on vacation?

Supervisor Hilary Ronen has called for BOS hearings into how DPH allocates its resources.

Goodbye to an old friend.

The seven-day average number of daily cases for the week ending September 12 was 56.

Although they make up the majority of cases in the City, only 9 percent of the people tested are Latinx.

Hope you’re enjoying the recent lull in virus activity. R models across the board suggest SF transmission rates are rising.

It appears the new deaths have mostly been among the Asian and Latinx populations. Although the DPH asks, the sexual orientation of over 75 percent of the dead is unknown.