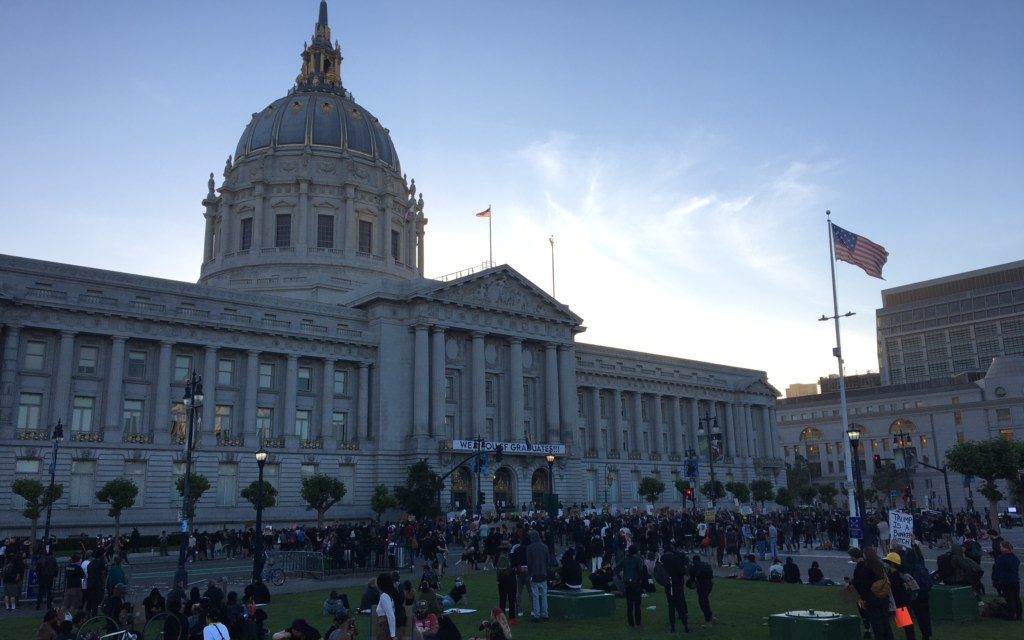 Mayor London Breed and every member of the Board of Supervisors were among dozens of city leaders to receive a shocking Friday afternoon email from longtime Department of Human Resources director Micki Callahan.

In it, she accused one of her underlings of forging a settlement agreement with a Black San Francisco employee who had brought a discrimination complaint — even allegedly forging the names of a city department head and two deputy city attorneys on the bogus document.

The subject line of Callahan’s email was “Corruption at DHR …” — a statement so blunt and disorienting from that department’s director that veteran government hands wondered if Callahan’s email had been hacked.

Within the email, Callahan stated that a former DHR employee named Rebecca Sherman had, earlier this month, resigned unexpectedly from her position as an Equal Employment Opportunity manager. Callahan claimed her former subordinate had “admitted in writing that she had forged documents and lied to a city employee about that employee’s EEO case.”

Callahan went on to make a startling series of accusations against Sherman, all of which are jarring enough that we will list them in full:

Mission Local has been unable to reach Sherman for comment. Her Linkedin page, which until recently listed her as an EEO Programs Manager for the city and county, has been deleted.

Callahan’s email makes public allegations that Mission Local had heard privately a week prior. Her letter responds to one written on Sept. 17 by the city’s Black Employee Alliance and Coalition Against Anti-Blackness.

That letter claims that “multiple employees” who had filed discrimination complaints “were manipulated, aggrieved, assaulted and defrauded by DHR-EEO” and provided with “fraudulent” settlement agreements.

The Black Employee Alliance letter claimed that the EEO office is biased against African American employees and “is dysfunctional and is in need of new leadership.” It called for the dismissal and investigation of Callahan — who is preparing to retire in the not-too-distant future — as well as Linda Simon, the director of the EEO office.

“How is it possible both Linda Simon, Director of EEO and Micki Callahan, Director of the Department of Human Resource [sic] were unaware of the elaborate scheme devised by their employees?” posited the letter from the Black Employee Alliance.

“How many more employees have been harmed; and are being harmed currently through the DHR-EEO process?”

Callahan’s response placed the blame on the singular actions of a “rogue employee.”

She wrote that all of Sherman’s cases will be audited and that the office will review its “standard operating procedures” to prevent “any recurrence of this type of egregious misconduct.”

It remains to be seen if this will satisfy the city’s Black employees.

“There is documentation proving Micki Callahan and Linda Simon were aware of complaints involving similar matters about the DHR-EEO process, and did not respond to those complaints or correct the situation,” reads the email from the Black Employee Alliance.

“There has been and remains a lack of leadership, oversight, integrity, and ethics at DHR and the EEO Complaint Process.”