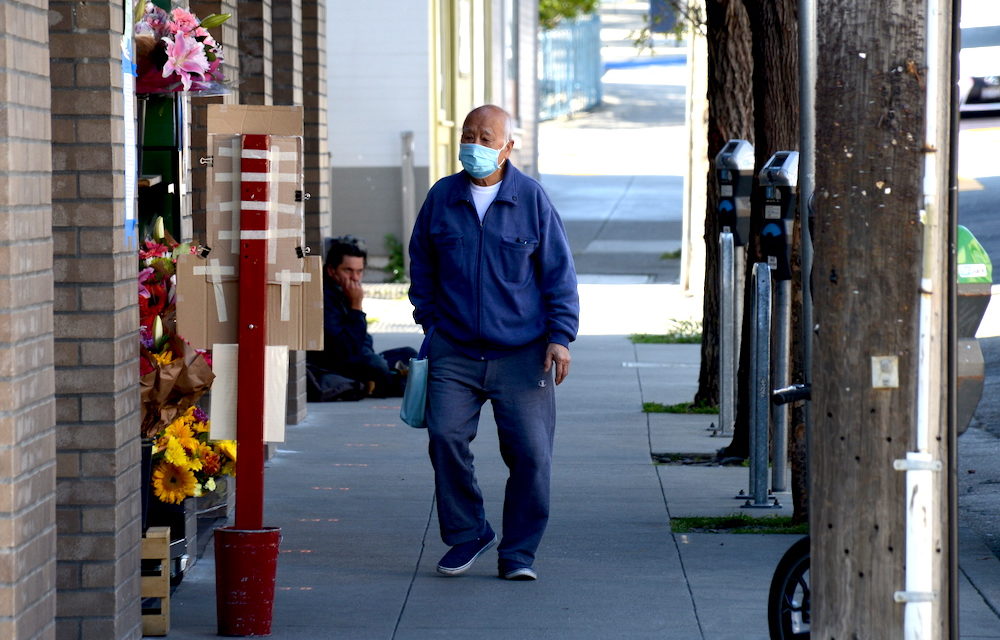 Wildfires, fire tornadoes, nationwide protests, shuttering storefronts, a president asking his followers to chant “12 more years,” and of course, a pandemic that has killed 178,000 people (so far). It seems like we can’t get a break. Now add one more thing to worry about: flu season.

UCSF doctors on Tuesday warned that the upcoming flu season could hamper efforts to battle covid-19 if left unmitigated by an unvaccinated population. In the northern hemisphere, the flu season can begin as early as October and can last as late as April or May, according to the Centers for Disease Control.

If this year’s flu transmission becomes bad, said UCSF epidemiologist Dr. George Rutherford, “We’ll end up with extra people in [intensive care units], [emergency rooms], and on the wards that will be using healthcare resources that we need for covid patients.”

And Rutherford said there’s a “potential” for California and the Bay Area to experience a “third wave” of covid infection in the fall that could run up against the flu season.

Dr. Michael Matthay, who specializes in respiratory failure, said the possibility of being infected by both the flu and covid-19 was “likely” and could complicate the treatment of acute respiratory distress syndrome, an effect of both of the viruses. Also worrisome was the possibility of sequential infection, which could land someone in the hospital twice, he said.

“Having two illnesses in a row that affect the lungs would make the respiratory failure more severe,” Matthay said.

Yet Rutherford noted the possibility of a muted flu season this year. Australia, whose flu season takes place during its June to August in the Southern Hemisphere, had its least severe season in five years. And that might be because the population has been physically distancing and wearing masks to mitigate the covid-19 outbreak, Rutherford said — although that supposition has not been backed up by a scientific study.

Long story, short, said the UCSF doctors: Get your flu shot so things don’t get worse.