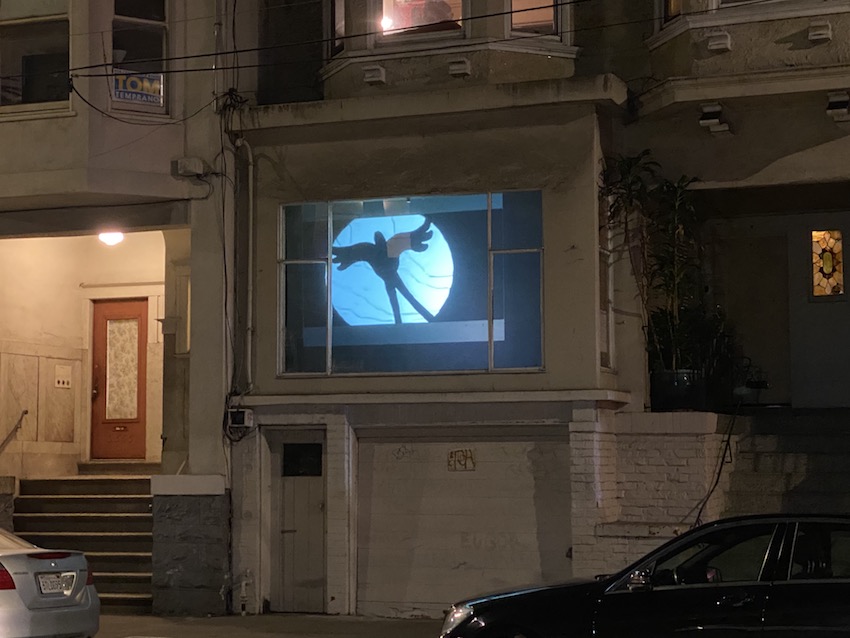 Another new rapid test has received emergency use approval by the FDA.  It seems the news about rapid testing for Covid-19 has outstripped real world testing.This test was discussed at length during a recent UCSF Grand Rounds.  It uses a card, works like a home pregnancy test, and delivers results in 15 minutes and costs about $5.  Dr. Michael Osterholm, from the University of Minnesota’s Center for Infectious Disease Research and Policy (CIDRAP) cautions that the test’s low sensitivity may make it inappropriate for diagnostic purposes.

Osterholm discusses the issue at greater length in a recent podcast.

You don’t need a test for a flu shot.

Now onto the numbers.

Although there has been increased testing in the Mission, the number of recently reported cases seems low. Only one case was added yesterday  bringing the Mission to a total 1225 as of August 25.

A week ago, when numbers are considered “more reliable,” the seven-day average of daily cases fell to 75. It hasn’t been that low since July 7.

Almost all models agree that the effective R number in San Francisco remains steady at, or slightly below, 1.

We apparently now see the deaths resulting from the recent wave of cases and hospitalizations.

The SF Latinx population continues to make up the majority of cases in the City. A rise in Latinx and White deaths is reflected in the latest count.