It has been five months since police officers killed Michael MacFhionghain and Rafael Mendoza in the dirt beneath the I-280 overpass.

San Francisco police officers were called to separate the two brawling homeless men. When they arrived, they found MacFhionghain sitting on top of Mendoza, holding a knife above his head. After ten minutes of frantic orders from police, MacFhionghain appeared to push the knife downwards.

Their deaths were the latest in a line that stretches back decades. Since 2000, some 58 people have been shot and killed by police in San Francisco. Click on the pictures below to read the stories of each one. You can use the search bar to filter the shootings by name, neighborhood or date. Use the details option to filter by keyword, such as “knife” or “mental illness.”

Descriptions of events were sourced from police reports, District Attorney accounts, media articles, and witness accounts. Some events are disputed.

The circumstances that surround each police shooting in the city are unique, but some trends have emerged nonetheless.

Mental illness also appears to be a huge factor in shooting risk. We found that at least 38 percent of people who were shot reportedly had a history of mental illness. Many more were acting erratically at the time, or had indicated that they were suicidal. Previous analyses by KQED and the San Francisco Chronicle looked at police shootings over shorter periods, and found that mental illness was a factor in 58 and 60 percent of cases, respectively.

Since 2000, the people who have been shot were overwhelmingly male; we found only three women against 55 men. Victims were disproportionately young, and likely to be either Black or Latinx. Black people make up around 5 percent of the city, but over 30 percent of fatal police shootings.

In 24 cases, we have not yet found photographs of the deceased. In four cases, the remains of the deceased were not claimed by family, and they were cremated by the city of San Francisco. 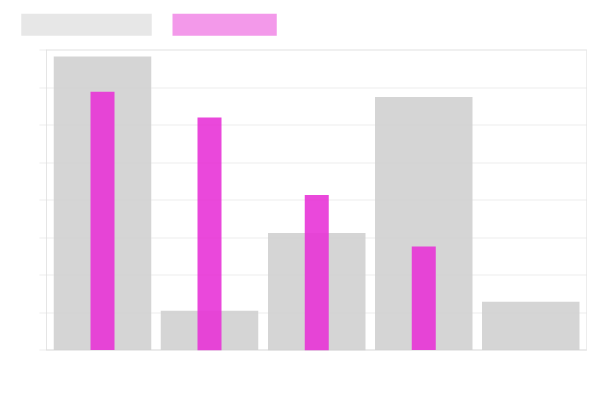 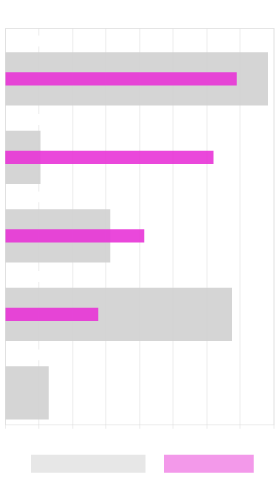 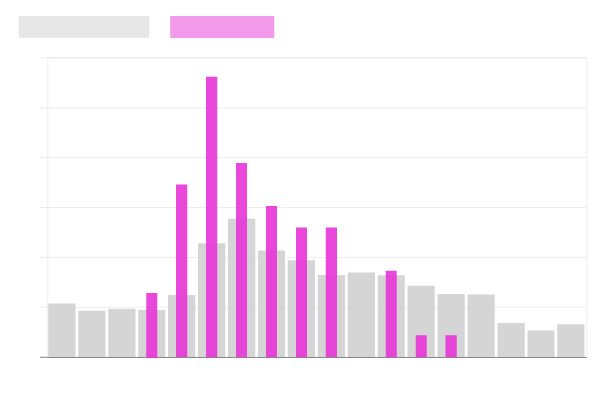 Officers have faced injury and death during fatal police shootings.

In 2006, officer Bryan Tuvera, 28, was shot and killed while chasing armed robbery suspect Marlon Ruff. In several other instances, officers were stabbed or shot.

At least eight officers have shot and killed themselves since 2000, either deliberately or accidentally.

In just over a third of fatal police shootings, the person who was shot was armed with a gun. At least five people were unarmed, and eight had no weapon besides a car.

In one of these cases,

the gun was unloaded

A taser, a machete,

It is difficult to determine when a car is being used as a weapon versus as a mode of escape. In this chart, “car” means they were in a car but had no other weapon, while “unarmed” means they had no weapon and no vehicle.

Every woman killed by police was shot while driving. In December, 2016, the San Francisco Police Commission banned shooting at moving cars unless the person inside posed an immediate threat to someone “by means other than the vehicle.”

Lawsuits were brought against the city by the families of the deceased in at least 15 cases. And, since 2000, the city has paid out more than $7 million in civil cases and out-of-court settlements. Even more was given to those injured by police, and there may be more payments of undisclosed amounts not included in this total.

Two officers, Kenneth Cha and Chris Samayoa, have been charged with homicide. No officers have been convicted.

We used police accounts, District Attorney reports, news articles, and data from the Office of the Chief Medical Examiner to create our dataset. You can download the data here.

This dataset does not include people who were killed in custody or died by means other than shooting.

Sean Moore is included because, although he died three years after he was shot, his death was directly caused by complications from his shooting.

If you spot any mistakes in our reporting, encounter any bugs with our interactive, or have any more information or pictures you would like to be included, please email will@missionlocal.com.

We intend to keep this database updated.

Molly is a multimedia journalist, editor, photographer and illustrator. She has contributed to dozens of publications, and most recently, served as Editor of the Pacific Sun. To view more of her work, visit mollyoleson.com.

Christine flew across the country from Long Island to the Bay Area for college. She is a junior at Stanford University, where she served as the Managing Editor for the student newspaper. Before joining Mission, she covered breaking news as an intern at Bay City News and The Sacramento Bee.

David’s one of those San Francisco natives who gets excited whenever City College is mentioned. He has journalism degrees from there and San Francisco State University, graduating from the latter in May 2021. In college, David played five different roles as an editor at student news publications and reported as an intern for three local newspapers, mostly while waiting tables at the Alamo Drafthouse. His first job was at Mitchell's Ice Cream.