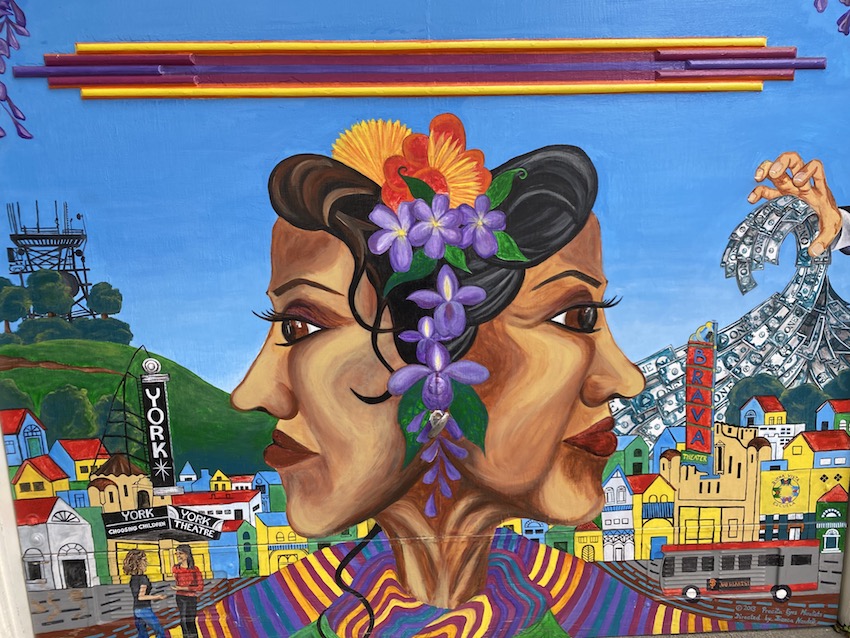 Case numbers trickle in but death numbers jump (relatively). What’s happening? Don’t expect a straight, or any, answer from SFDPH. The low case numbers may represent the lull before the fall/winter storm, or a reflection of continued delays in test analysis and reporting. Is the new death toll a result of the summer surge, lax nursing home regulation, or bad luck? Thanks to ever more murky reporting, we’re in the dark.

And under the usual pile of refuse on the streets. Today’s report on the DPW/Recology crime syndicate makes me wonder if time were a function of garbage, would San Franciscans live forever?

Last night the Police Commission passed “sweeping reforms” to community policing. Humorists wonder if the SFPD will follow the new rules.  If noncitizens served on the commission, would it make a difference?

Beween September 6 and October 5, the Mission logged 156 cases. In contrast, the Marina had 23. Glen Park residents, who recorded only 2 cases, must be drinking White House cocktails.

The seven-day average number of SF daily cases for the week ending October 2 was 37, the lowest reported number since the summer surge began in mid-June.

The drop in cases reflects but also affects R number estimates. The model we use shows the R number at it’s lowest point since the pandemic hit.

DPH doesn’t like to talk much about death, but we do know the number of deaths has doubled since July 19. The new figure, 121, is a week old.

Low case numbers are reflected in low hospitalization numbers. Should we experience a fall/winter surge, our hospitals seem to be in a good position to deal with it.