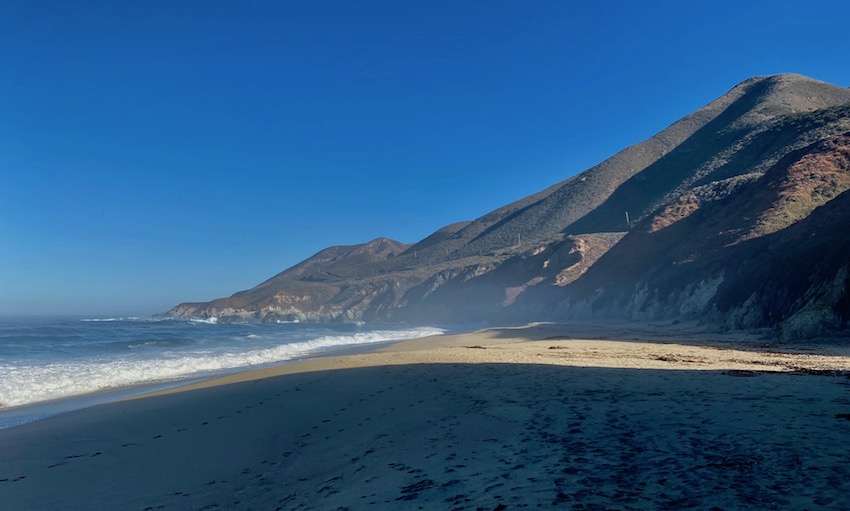 Covid Tracker will be publishing later in the day through Sunday this week. Next Monday we will return to the usual time.

Poison is in the air, but also in  the ground at Hunter’s Point. Annika revisits the cleanup that never happened. Not a good look for the California Department of Health.

Some local businesses see danger, but also opportunity, presented by the pandemic, while others have closed.

But more playgrounds are now open.

Scroll down for today’s Covid numbers, which are cooler than the weather.

Estimates for San Francisc’s R number remain low, but the transmission rate around California appears to be gradually rising with estimates ranging from  .95 to 1.03

While alternative housing is needed for quarantine and isolation of positive cases, only 39 of the 228 units the City has made available are currently occupied.

Although DPH is reporting 126 deaths, it admits that figure is “less reliable”. Someone may still be alive, but most likely this means more are dead. The “more reliable” figure from a week ago is 125. Of that number, 48 were Asian, 31 were Latinx and 26 were White.