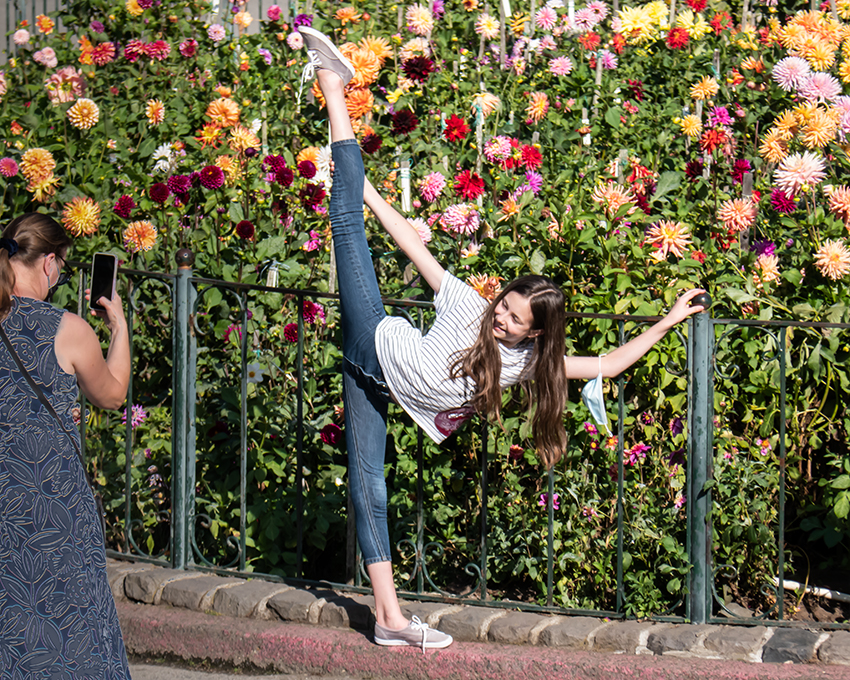 “Herd immunity” is a popular term among denizens of the Hoover Institute and the Trump Maladministration.  Kaiser Health Network has a recent article explaining   what “herd immunity” means. With only about 10 percent of the U.S. population currently infected, it doesn’t take a “stable genius” to realize that without widespread vaccination, it will cost many more cases and many more deaths.

Very few cases have been added to the Mission totals recently. The number as of September 28 is 1588, or 26.6 per 1000 residents. Cases continue to pile up in the southeastern sector of the City, while western neighborhoods have substantially lower figures. For example, West of Twin Peaks has only 176 total cases, or 4.4 per 1000 residents.

The seven-day Citywide average number of daily cases for the week ending September 24 was 55, sending the City back into the DPH “high alert” zone.

Yesterday DPH reported that on September 23, the City had 104 deaths. Apparently they meant September 19. Today they report on September 24, there were 106 deaths. Though DPH may be confused as to when someone died, it’s clear SF Covid deaths are rising. Recent deaths seem to be among the Asian, Latinx and White populations.

In recent weeks, the number of cases among women has risen relative to cases among men. As of September 28, 55.4 percent of SF cases were men, and 44.7 percent were women.  Trans men and women make up .2 percent of the total.

Over the past few days, hospitalizations have increased, pushed mainly by Acute Care admissions. DPH continues to report more than adequate capacity to handle a potential surge.

The R number continues to fluctuate around .95 in SF and California.