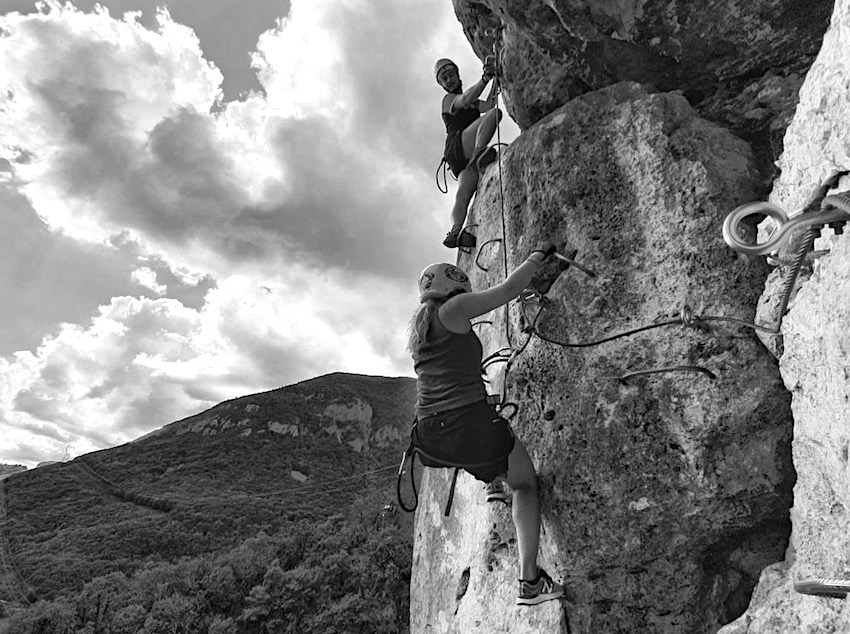 Hot enough for you?

Looks like it’s going to get a lot hotter for our local Human Relations gang.

If you’re concerned about the safety and effectiveness of The Vaccine, you can rest assured the issue is in safe hands. Just whose hands those belong to is being kept secret. Many reasons have been given as to why this work necessitates secrecy. The one expert on the panel who has been outed has significant financial ties to — wait for it — Big Pharma.

The seven-day City-wide average number of daily cases for the week ending September 21 slipped to 55 or 6.4 per 100,000 residents, still in the DPH red, or High Alert, zone.

Recent data supplied by DPH suggests a small rise in cases among the White population. People between 18 and 30 make up 25 percent of the City’s cases.

An ensemble of models shows San Francisco at .99. The rate of virus transmission depicted by these models has been rising since September 9.

The high number of City-wide tests administered, and the low City-wide positivity rate, allows the City to reopen sectors of the economy despite the high-alert case rate noted above. DPH does not report on tests, or positivity rates, among those populations where case numbers are highest.

On September 26, DPH reports hospitalizations of confirmed and suspected Covid patients fell below 60 for the first time since September 4. Hospital capacity remains stable and able to respond to a potential surge.