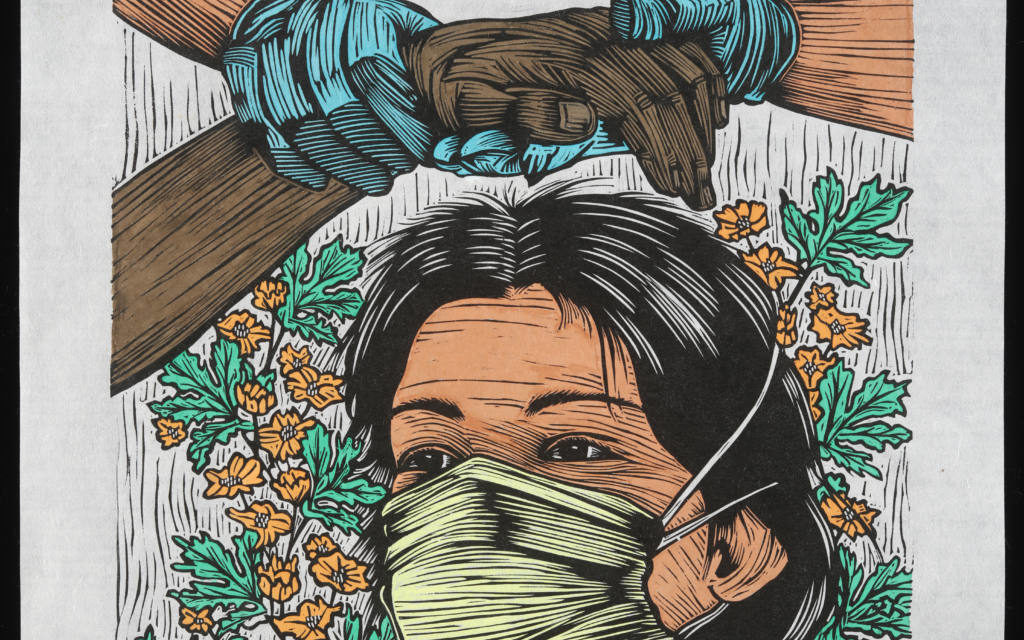 More testing is on the way to California, says Gov. Gav. The state made a deal with an east coast lab which is designed to double the amount of testing in the state, with the requirement that tests be turned around in no more than 48 hours. A significant improvement if it happens and the results should be reflected soon in our Covid-19 tracker.

Newsom’s announcement came on the heels of more confusion over testing prompted by the CDC’s latest suggestion that asymptomatic contacts of positive cases do not need to be tested. After an army of scientists and half the country cried “What?”  CDC director Robert Redfield revised the guidelines saying “testing may be considered for all close contacts of confirmed or probable Covid-19 patients.”

For more on the intricacies of testing and mixed messaging, check out Dr. Michael Osterholm’s latest podcast.

But the real test is the burger test. This week, Mission Local sent its two intrepid burger boys to ABV. The results may surprise you.

Mission cases now total 1224 as of August 23. Looking at the geographical distribution of SF cases, is like looking a tale of two cities.

A week ago, when numbers are considered “more reliable,” seven-day average of daily cases was 80. Although that number will rise, the trend suggests we are falling below an average of 90 per day.

Although we refer to the R figure as a “number,” it is more of an estimated range. Today the range is from .78 to 1.01, reflecting the range suggested by other models.

Although death reports in SF have now taken on a Shakespearean eeriness, in general, SF Covid related deaths have risen by approximately 38 percent since July 5.

Positive rates should be at or below 5 percent for at least 14 days before a state or country can safely reopen, according to the World Health Organization. In the United States, the current positive rate is 7 percent.