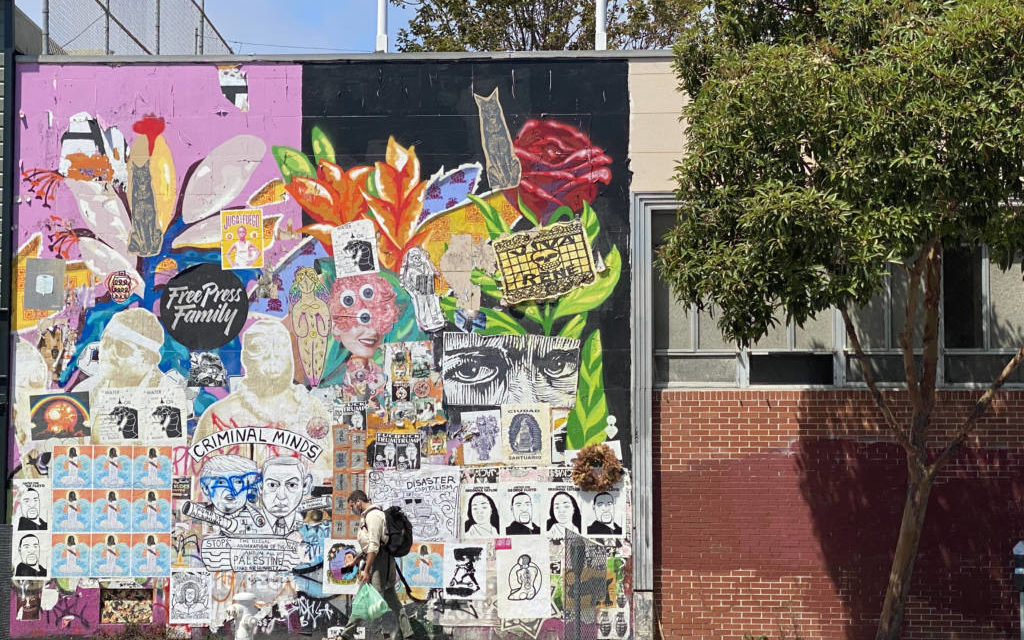 Six months into the pandemic, as cases continue to mount, the basic strategy for containing the virus – testing, tracing and quarantine – still lies beyond the capability of the nation, much less the City. As Joe reports in his excellent piece on local contact tracing, much of the problem still lies with getting to first base –  an adequate testing infrastructure.

There are still problems with supplies, but the biggest problem seems to be getting timely results back from private laboratories which do the analysis. Why the consistent delays?

Recently Wired Magazine interviewed Bill Gates (yeah, yeah, I know). This is what he had to say on the subject: “If you don’t care how late the date is and you reimburse at the same level, of course they’re going to take every customer.  . .  . You have to have the reimbursement system pay a little bit extra for 24 hours, pay the normal fee for 48 hours, and pay nothing [if it isn’t done by then]. And they will fix it overnight.

So why doesn’t the City, or state, do this? “Because the federal government sets that reimbursement system.”

And now onto the numbers.

Over the weekend, 36 positive cases were added to the Mission, giving us a total of 1065.

The seven-day average of cases for the week ending August 3 was 96. The number has fluctuated in the 90s over the past two weeks. I don’t know if this has to do with the spread of the virus in the City, or the reporting problems in the state. Whatever, as you can see in the graph, it’s a number which is far too high.

Our  R number this moring ranges from 1 to 1.22, slightly lower than it’s been recently. The number for California is now below 1. This is a good sign, but before breaking out the champagne, remember it may be an illusion fostered by the recent underreporting of positive cases. Nonetheless, shutdowns in places like Los Angeles and the Imperial Valley appear to be having the desired effect.

Like the case numbers, the positivity rate may have hit a plateau. For the week ending August 3, the seven-day average was 3.35 percent. A hopeful sign.

Less hopeful is the rise in hospitalizations. Hospital numbers have been fallling since July 30. They jumped back up to 100 on Saturday with 3 more ICU patients and 9 more patients in Acute Care. DPH reports there are 84 ICU beds and 430 Acute Care beds available, slightly more capacity than last week.

Not much change here. The percentage of Latinx and Black cases rose slightly.

No new deaths. 61 of the 67 had one or more underlying conditions.