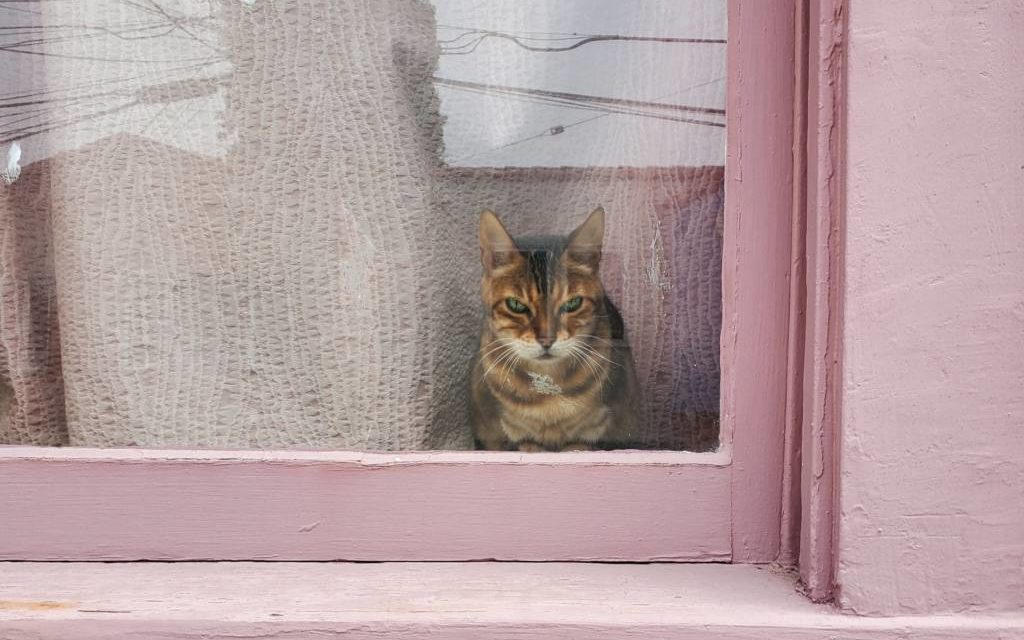 Another foggy morning, punctured by a five alarm fire around 14th and Shotwell.

Yesterday I ranted a bit about testing delays. Dr. Tom Frieden, former head of the CDC chimed in (not in response to ML):

“The number of test[s] being done per day is a useless number. How many are coming back within 24 hours? Why are we paying companies $30 million a day to do tests [which] are essentially useless?”

More testing in the Mission is coming as UCSF and the Latino Task Force will begin testing at the 24th and Mission BART plaza. Good idea. But will there be more than 200 or 300 tests? And will the tests be processed in enough time to make a difference? Hope so.

Hospital reporting remains dark in SF and around the California “because on July 22, there were significant changes to the state’s hospital data due to new federal reporting requirements” — to satisfy Dr. Donald Strangelove .

An additional 7 cases were added to the Mission, raising our total to 879. As for the number of cases per 10,000 residents, we come in third, behind Bayview-Hunters Point and the Tenderloin. Seacliff remains the neighborhood least affected.

Yesterday we noted this trend line in this graph appears to be steeply falling, but, because of delays in processing and reporting tests,  this doesn’t give an accurate picture. DPH today concedes the figures shown after July 21 are “less reliable”.

“More reliable” is the seven-day average of positive cases for the week ending July 21, when the average number of cases per day stood at 100. Cases may be tapering off, but not by much.

We will be working on giving a better picture of this trend.

Contact tracing figures show a slight improvement for the first time in a while. Over the past two weeks, 81 percent of positive cases, and 84 percent of contacts have been reached.

On July 25, 2.1 percent of the tests processed were positive. The DPH also says now this number is “less reliable” as more tests will be added. The seven-day average for the week ending July 21 is a more reliable 4.41 percent, well over the historical average of 3 percent.

Although the R number is dropping around the state, which is relatively good news, in SF, it remains where it has been for over a week, around 1.25.

Not much has changed in these figures. Again, 75 percent of the positive cases have been contracted by those under 50, most of those between the ages of 18 and 40.