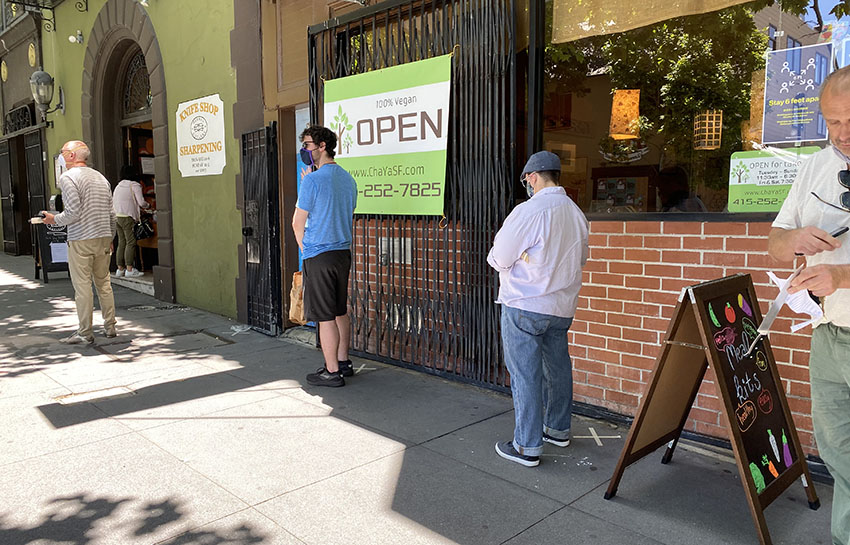 The most recent numbers from the Health Department show 38 new cases and no new deaths.

Of the new confirmed cases announced today, most took a COVID-19 test between June 11 and June 15, although the dataset also includes two people who took COVID-19 tests on May 22 and May 31.

The new confirmed cases now bring the total number of cumulative cases in San Francisco throughout the pandemic to 3,020, with 47 deaths.

Those 3,020 cases are not even distributed throughout the city’s demographics. Half of the people who have contacted COVID-19 are Latinx, despite only making up 15 percent of the population in San Francisco. And even though the city is 53 percent white, only 15 percent of those infected have been white.

Broken down by age, roughly two thirds of the people infected have been younger than 50, while roughly a third is older than 50.