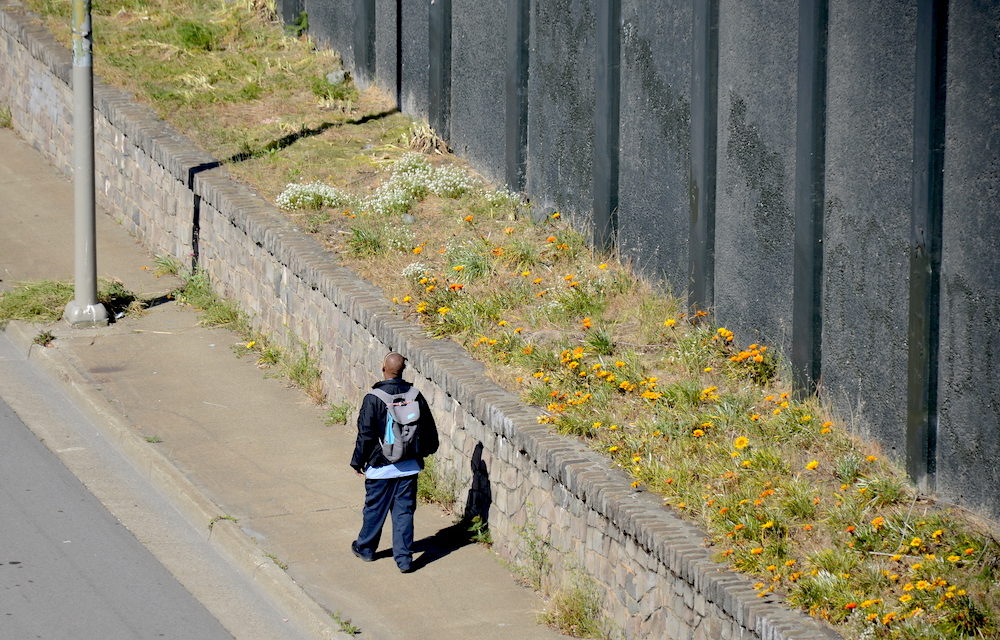 The most recent numbers from the Health Department show 59 newly announced confirmed cases, and no new deaths.

Of the 59 cases, the vast majority were added with confirmation dates of Wednesday and Thursday, with the remaining handful sprinkled over the past two weeks.  Our data tracker continues for now to track the number of new cases on the dates the Health Department announced them, and not the dates on which the department said they were confirmed — which is usually when a patient’s test result came back positive.