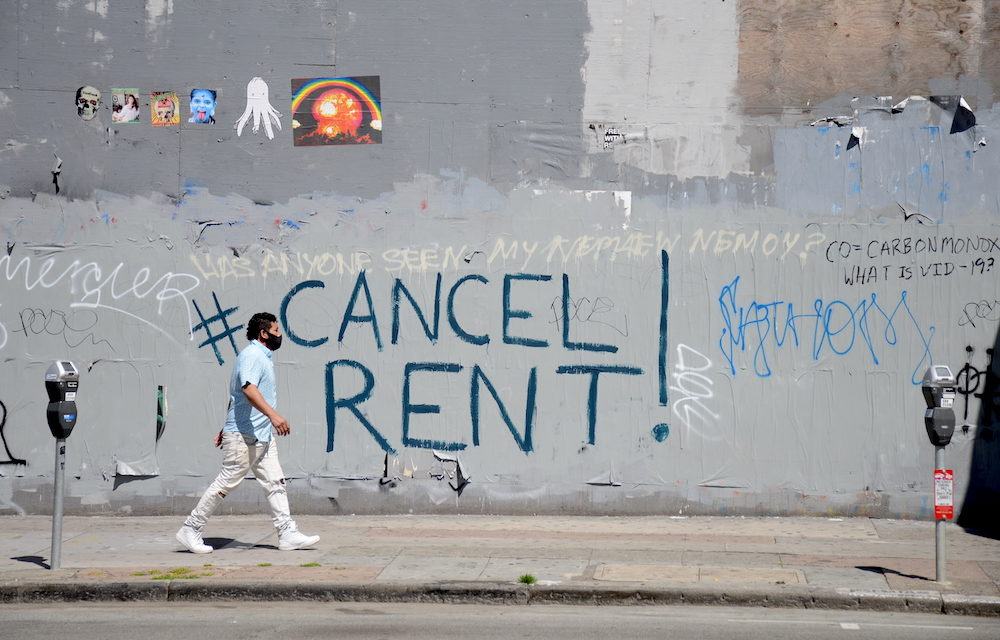 The most recent numbers from the Health Department show nine newly-announced confirmed cases, and no new announced deaths as of yesterday.

Of the newly-announced cases, three were added with a confirmation date of May 1, five, May 24, and seven, May 25.  The confirmed case counts on six previous dates were also retroactively decreased by one: March 6, March 8, April 21, April 30, May 10, and May 20.

The  Public Health Department said Monday it won’t be able to tell us why any particular tweak to the dataset was made.  They also said they don’t keep old versions of data around, and can’t make them available to the public. “The current data set is updated daily and the automated process does not cache previous versions,” said Bryan Dahl, a Joint Information Center spokesperson.

At Mission Local, we feel it’s important to maintain a historic record of how the data is being retroactively adjusted. We aren’t attributing malice, and there are perfectly valid reasons why the Health Department should be retroactively updating data to give us the most complete picture of the pandemic as new information about past cases is uncovered.

But those changes need to be made with as much transparency as possible. People throughout the Bay Area and around the world are using the numbers to analyze the data and draw conclusions about how well we’re doing.  If the data they’re basing those conclusions on is shifting beneath their feet, we need to document that and account for it.

We have started locally preserving the released datasets we have access to, which we will make publicly available. So far, we have reconstructed most of the data for the past two weeks or so, but there are holes, and we’re missing the bulk of the older data that came out earlier. If you or anyone you know has been downloading the data and would like to contribute to the archive, please reach out to us!  We’d love to hear from you.  What we are most interested in are CSV files exported from the city’s COVID-19 Cases Summarized by Date, Transmission and Case Disposition page.

San Francisco’s daily numbers continue to look good, but as other counties are opening up, their numbers are starting – as expected – to go up. No one appears to have an answer as to where the cases are coming from, but the San Francisco Chronicle reports that anecdotal information says that construction may be one source.

You will be hearing more from us on testing, but we want to remind you that it is available in San Francisco for all essential workers, free of charge, regardless of residency, and regardless of symptoms.  If you would like to be tested, a list of locations can be found at sf.gov/GetTestedSF, or on the city’s interactive map. Moreover, it is free for any San Francisco adult with just one of the symptoms – including fatigue or a headache.