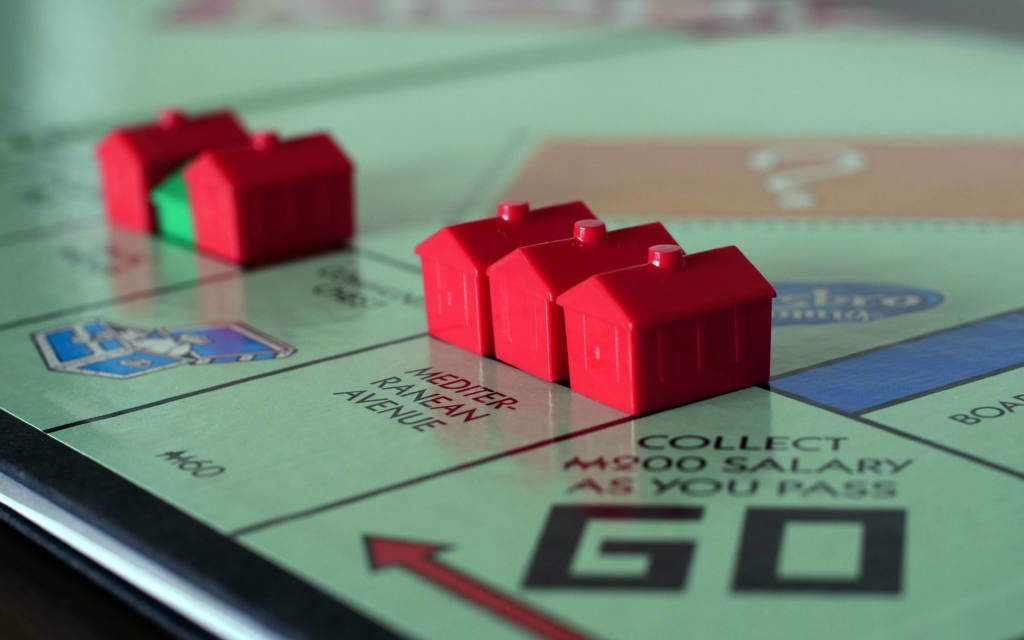 San Francisco’s policy on where to house vulnerable homeless residents during the COVID-19 crisis has resembled Lombard Street in its in mass of twists and turns — and another curve came today.

During the Board of Supervisors’ virtual Budget and Finance Committee meeting this morning, city controller Ben Rosenfield said San Francisco is now “currently planning for up to 7,000 rooms” in vacant hotels to be occupied by the homeless, first responders and other vulnerable populations.

This comes not 24 hours after the city pulled an abrupt about-face on plans to put 394 homeless people into a congregate shelter in Moscone West and 162 into another at the Palace of Fine Arts. It also comes one day after the Board of Supervisors introduced emergency legislation demanding 7,000 rooms for the city’s homeless.

“I’m sorry, I can’t keep up with the policy changes from this administration,” said Supervisor Hillary Ronen, who was caught off-guard by Rosenfield’s statement at today’s meeting. “This is the first I’ve heard of it — and it’s fabulous news, if true. It’s almost exactly what we wanted.”

Added Supervisor Matt Haney, “this is thousands more rooms than they were committing to, even yesterday. This covers a lot more people, but not everyone. But this is a big deal and I believe it will save lives.”

While it was hoped the supervisors’ emergency legislation could be voted on next week, due to a procedural quirk, the earliest it could have been ratified by the full board was actually two weeks from now — rendering today’s hotel announcement rather timely.

During today’s meeting, Rosenfield said that the city currently has 1,977 hotel rooms under contract or imminently under contract. The preliminary three-month cost estimate for those rooms is $35 million, and the Federal Emergency Management Agency (FEMA) is anticipated to reimburse some $20 million of that cost. The city is assessing sources for the $15 million balance, including the California Office of Emergency Services.

Rosenfield then startled board members when he said that the city is currently planning to obtain up to 5,000 more rooms. The estimated preliminary cost for 7,000-odd rooms is $105 million over three months. FEMA is expected to reimburse $55 million of that, with the city hunting to backfill the shortfall.

Our messages for the controller’s office and the mayor’s office have not yet been returned.

How many hotel rooms to obtain and who to put in them has been a source of extreme and growing consternation in this city. Officials hustled to put out a request-for-proposal and make tentative agreements to obtain thousands of hotel rooms by mid-March. But, to date, only hundreds of them have been filled, with little emphasis on proactively relocating the homeless and other vulnerable populations prior to sickness and outbreaks.

Both Supervisors Dean Preston and Matt Haney have initiated private fund-raising drives to put shelter populations into hotels; Haney is amassing funds to relocate the 37 women in the Community Forward shelter, whom he says were offered space in Moscone and turned it down out of health safety concerns.

To date, the mayor’s office has not been responsive to calls to proactively house the homeless in hotels. This has been couched as a Health Department-related decision: That department crafted priority tiers of populations that should be placed in hotel rooms — first responders, people under investigation, aging homeless street-dwellers with underlying conditions — and asymptomatic homeless people do not factor into this mix.

In e-mails to the media, however, Human Services Agency director Trent Rhorer has been stating that it would not be “fiscally prudent” to funnel General Fund dollars toward “renting thousands of hotel rooms for a population that does not require an urgent COVID health quarantine or isolation intervention.”

“Fiscally prudent,” for what it’s worth, is not a medical term.

Ronen’s questions on how much the city has spent and planned to spend on the abortive shelters at Moscone West and the Palace of Fine Arts — and how comparable that expenditure is to the estimated costs of obtaining hotel rooms — were not answered.

It was also not discussed just who would be getting a room, but Ronen said that, with 7,000 rooms potentially in play, it’s hard to imagine that asymptomatic, at-risk homeless people or Single Room Occupancy hotel-dwellers wouldn’t be involved.

“I’m not happy it took five weeks to address what medical professionals and five supervisors have been shouting from the rooftops: It’s not safe to place the homeless in congregate settings,” she said. “We should be using empty hotels for this purpose. Let’s make it happen and happen fast.”