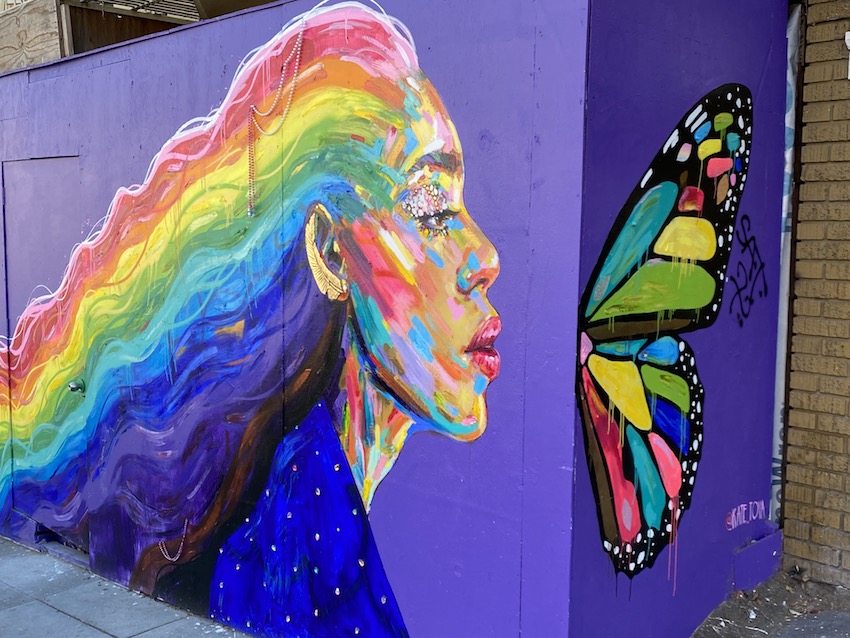 Though people of color suffer disproportionately from the virus, the Mission’s unhoused residents tell diverse stories.

Ten new cases were added to the Mission’s total which now stands at  1324. As Mission Local reported, UCSF ran a research project at 24th and Mission which revealed a positivity rate among Latinx close to five times the general SF rate. Though the project showed the critical importance of testing sites in transit hubs, and state officials say they will soon include a requirement that local governments extend services to hard-hit communities, the 24th and Mission testing site closed after the research was complete and has not been reopened.

DPH reports the seven-day average number of daily cases for the week ending September 1 is 70, or an average of 8.1 daily cases per 100,000 residents. These are the same numbers reported yesterday.

The Latinx population in San Francisco has had approximately 3 deaths and 580 positive cases per 100,000 residents.

Virtually no change reported in San Francisco or California R numbers. Not due to DPH delay.

Three new Acute Care patients and one new ICU patient raises the hospitalization total to 78.  As of Sunday, 109 ICU beds and 545 Acute Care beds were available.

The seven-day rolling average of positive cases for the week ending September 1 was 2.11 percent, well below state and national rates.