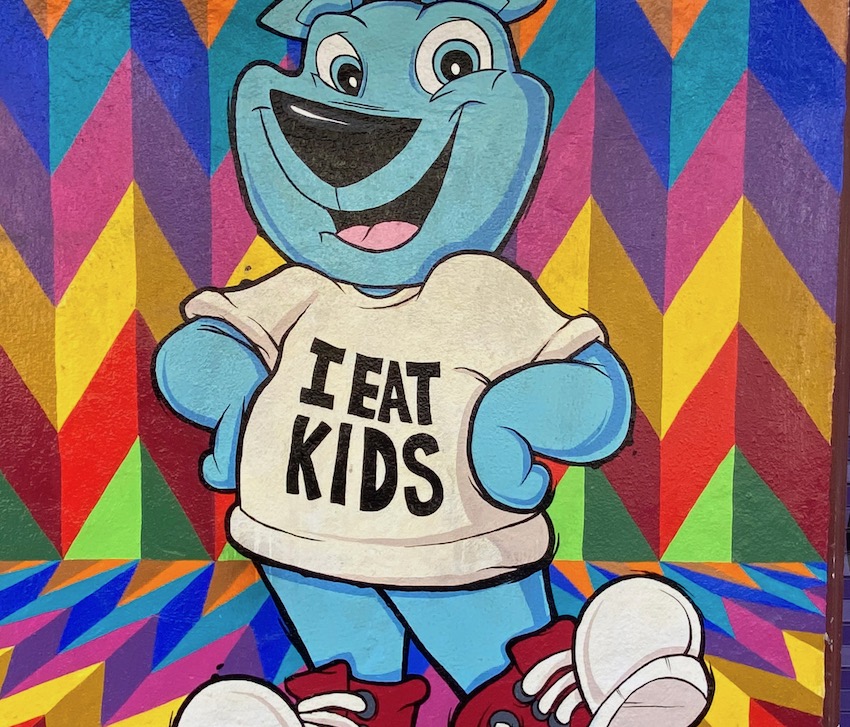 Want to feel good about living in SF before the smoke rolls back in? Check out Amy Graff’s laudatory piece SF’s response to the Covid. She uses extensive quotes from UCSF’s Dr. Bob Wachter, who in a tweet, links the City to Canada, Germany, New Zealand and Taiwan as Covid successes. Don’t know why he left off China.

Though SF deserves props, Lydia reports that when you go below the surface glitter, the picture gets much grimmer; a picture DPH doesn’t make easy to see.

Elsewhere in the City, local immigrants protest a new threat to their safety here, small businesses face eviction, and the SFPD demonstates its staunch commitment to accountability and transparency.

Don’t be fooled by that small number of “new” cases. It will rise throughout the day as the data becomes available.

DPH seems to delight in keeping its contact tracing program a mystery. From the beginning, DPH has reported reaching approximately 80 percent of positive cases and their contacts. But they refuse to tell us how many or who they attempted to contact, who they’ve reached, or what the response has been. One epidemiologist in Lydia’s article notes that if the contact tracing program were working well in the Latinx community, we would be seeing a lot more testing there.

The model we use for the R number shows that SF, although still slightly below 1, has the highest rate of transmission in the Bay Area and one of the highest rates in the State.

Again, these figures may be somewhat misleading. While the City averages around 3000 tests per day at its Emarcadero and  SOMA sites, only about 1000 tests per week are collected from popups in high risk neighborhoods. The City does not make public its data on positivity rates at various sites.

Between Sunday and Monday, 4 new ICU patients and 5 more Acute Care patients were reported in SF hospitals. For the week ending September 21, the seven-day average percentage of ICU and Acute Care beds available were 36 percent and 23 percent respectively.

Although DPH reports deaths with underlying conditions (90 percent), but it doesn’t tell us how the deceased became infected which would be far more useful to know.