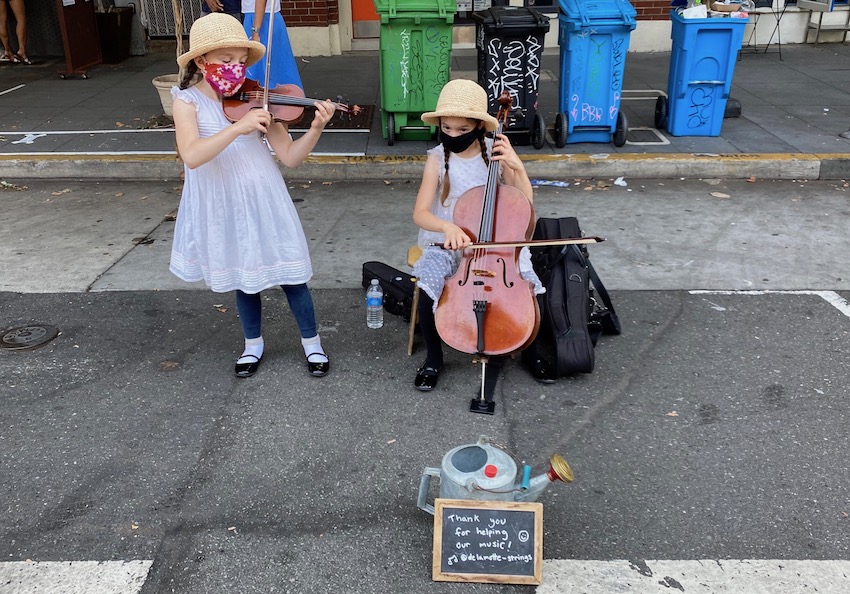 Trust in government is critical in containing Covid-19.

During her campaign against the initiative to tax the City’s biggest corporations to pay for housing and services for the unhoused, Mayor Breed famously argued that “government” (which she heads) could not be trusted to use the money wisely and efficiently to address the problem. Former Mayors Newsom and Brown agreed. Regardless, voters disagreed and approved Prop C, which quickly went to the courts.  Yesterday the Supreme Court denied the challenges to Prop C, so now she’s got the money.

Can Breed and her government be trusted?

Scroll down for the Covid numbers, which are somewhat better than the air.

Eighteen cases were added overnight to the Mission’s total which now stands at 1378. A few weeks ago, Public Health Director Dr. Grant Colfax said the time for analyzing and reporting tests has been improved.

Delays nonetheless continue to show up. DPH still says numbers that are less than a week old are “less reliable”.  The seven-day average number of daily cases for the week ending September 3 is 68, or 7.8 per 100,000 residents, the lowest its been in two months.

The estimated R number model we primarily use continues to show SF around .96. And ensemble of various models suggests it might be lower, around .90.

The number of hospitalizations reported on Tuesday remains at 80. In ICU 95 beds are available; in Acute Care 452.

Although most Covid deaths are people of color, it appears the latest deaths may have been whites. Again, it’s difficult to tell given what we get from DPH.