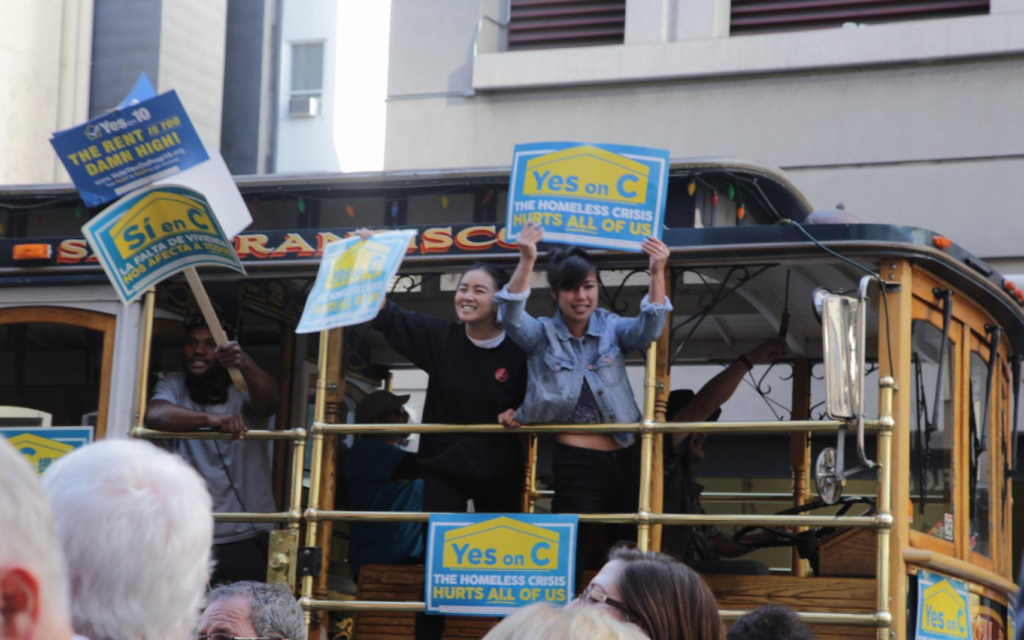 Some $492 million dollars held in escrow, pending a final legal decision on Proposition C, can now flow to city homeless and housing services after the California Supreme Court today declined a legal challenge to the 2018 ballot proposition.

That measure, which passed with more than 61 percent of the vote, levied a tax upon any San Francisco business that earns more than $50 million in gross receipts. That money would be directed toward housing and services. Voters, at the time, were told this could lead to some $300 million yearly going to these causes.

A memo penned by deputy city attorneys Scott Reiber and the late Buck Delventhal posited that the city only required a bare majority to enact this proposition, not the two-thirds majority required for many state tax measures. That legal theory held up in a Superior Court victory for the city in 2019 and a state Court of Appeal win in June of this year.

“From the beginning, this case has been about upholding the will of the voters,” he said in a statement. “We’re pleased that this legal victory will free up millions of dollars to provide services, housing and mental health treatment for those in our City who most desperately need it.”

The Court of Appeal Decision stands.

“Following two California Supreme Court cases interpreting other language from Proposition 13 and Proposition 218, we construe the supermajority vote requirements that these propositions added to the state constitution as coexisting with, not displacing, the people’s power to enact initiatives by majority vote,” read the ruling.

This is germane because Prop. C was a citizen-generated initiative — and not placed on the ballot by city government.

“It is just amazing. I mean, we’ve tried for so many years to make large, substantive change for unhoused San Franciscans and finally we just took matters into our own hands,” said Coalition on Homelessness director Jennifer Friedenbach.

In 2018, Friedenbach continued, millions of dollars from Marc Benioff and Salesforce led to 300 unhoused people being hired to call 90,000 voters — and more than 30,000 doors were knocked on. More than 600 unhoused people also weighed in on how the money could be spent.

“It’s a great day for San Francisco,” added Joe Wilson, the executive director of the homeless shelter and service provider Hospitality House. “Given the people’s run of luck, it would not have surprised me at all to have the legal system rule against us. It is refreshing on those rare occasions when the people’s voices do count, and we can make some significant investments now in permanent solutions to homelessness and poverty in San Francisco. All the credit in the world to a tremendous, citywide grass-roots effort.”

Supervisor Matt Haney excitedly tweeted the news on Wednesday and thanked some of the organizations involved.

The measure increased gross receipts tax on large companies, providing for 100s of millions annually for housing, shelter and mental health care. It had strong leadership from @TheCoalitionSF, @salesforce & @Benioff, & despite millions spent against it, it passed! Now it’s law!

The city has collected the tax and held the money in abeyance awaiting this day. Controller Ben Rosenfield confirmed the $492 million total on Sept. 10, an upgrade from his Sept. 9 initial estimate of $470 million. The funds will be disseminated at a timeline meeting his discretion, and to the causes outlined within the text of the legislation.

Joe Eskenazi contributed to this report.