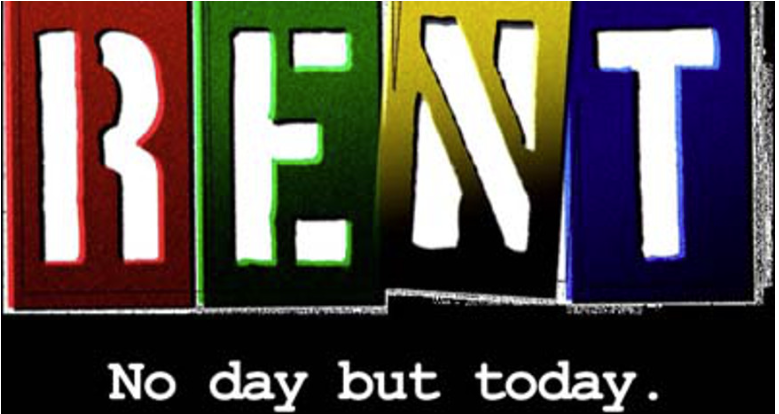 Tenants, meanwhile, ponder if they should cease making full and timely rent payments — to HubHaus

Not quite a week before rent was due April 1, a Bay Area homeowner was informed by his tenant, in writing, not to get his hopes up.

He didn’t. And that was the right call.

April’s rent arrived late and was underpaid. May and June were the same, with less money delivered each month. July’s rent is delayed, and who knows how many zeroes will be on that check.

“They say they still owe me the whole rent and they’re still going to pay it,” said the homeowner. “But I’m afraid they’ll go bankrupt and never give me the money I am owed.”

That’s not a unique worry among mom-n-pop landowners right now, but this situation is a bit unique. Corporations may be people in the eyes of the law, but things get more complicated when your residential tenant is a corporation. And, in this case, a move-fast break-things startup to boot: HubHaus.

The San Francisco-based co-living platform now leases scores of homes across the Bay Area, as well as in Los Angeles and the nation’s capital. HubHaus is, essentially, a property management company. It leases homes, subdivides rooms with materials more than half a dozen current or former tenants independently likened to LEGO blocks, moves a goodly number of people into what is often a single-family home, and charges market-rate rents.

Well, to quote Sam Brannan, there’s gold in them thar hills. HubHaus received some $10 million in Series A funding two years ago and has grown in leaps and bounds; there are now scores of “hauses” throughout the Bay Area, and vacancies in some 17 in San Francisco alone.

The company claims it’s meeting a need and providing affordable accommodations during a housing crisis. Critics, meanwhile, have complained that HubHaus’ business model is to essentially jack up the already ludicrous cost of living in the Bay Area.

But nobody said that wasn’t a good way to make money. Perhaps until now.

Homeowners, sold on the ease of receiving a monthly check from an ostensibly highly capitalized company, are now being informed that as HubHaus isn’t receiving full rent, it cannot pay them full rent.

This, multiple homeowners have claimed, is a breach of lease terms: HubHaus, they say, is supposed to pay up regardless of whether its subtenants pay up.

Homeowners have bemoaned, in writing, that they are receiving barely half of the rent they’re owed — or, in some cases, considerably less.

“They’re using COVID-19 as an excuse for their poor business model,” grumbles one homeowner. “They are a venture-funded company,” complains another, “that should have business interruption insurance, access to small business assistance, credit lines, etc.”

Homeowners, meanwhile, aren’t the only ones who are vocally unhappy. So are many of HubHaus’ tenants. And a number of them are considering making that known — by withholding rent.

See also: Co-living rental platform HubHaus wanted its users to form a community. And they did — after being evicted.

Your humble narrator has gained access to multiple social media platforms in which HubHaus tenants gripe about the status quo. There are, to be sure, many complaints about many perennially leaky washing machines; if the tenants are to be believed, HubHaus does about as good a job servicing washer-dryers as BART does maintaining its escalators.

But what’s more interesting on these postings — counter-intuitively — are the spreadsheets. It’s not hard to find mathematically capable young professionals among the ranks of HubHaus tenants. They know from spreadsheets. And, in their accounting, the numbers aren’t adding up as HubHaus says they should.

In a series of written communications between Mission Local and HubHaus CEO Jamie Wilson — who succeeded founder Shruti Merchant earlier this year — he addressed some, but not all, of our questions.

Despite multiple queries, he did not address direct questions about HubHaus’ partial and late rent payments to homeowners (we have, since, obtained company emails to homeowners stating that this is happening).

“HubHaus is on solid financial ground,” he wrote, directly answering questions about the company’s stability.

“We believe that as we navigate COVID-19, HubHaus offers a desirable, naturally affordable, community-focused living option that the vast majority of our residents enjoy — particularly in California, where the state was facing a housing crisis before the pandemic.”

Wilson’s communiques are sprinkled with upbeat copy of this sort — which mirrors the upbeat copy in company letters to both tenants and homeowners.

Tenants, however — both those we personally spoke with and the many who posted electronic messages to one another — are far from upbeat. 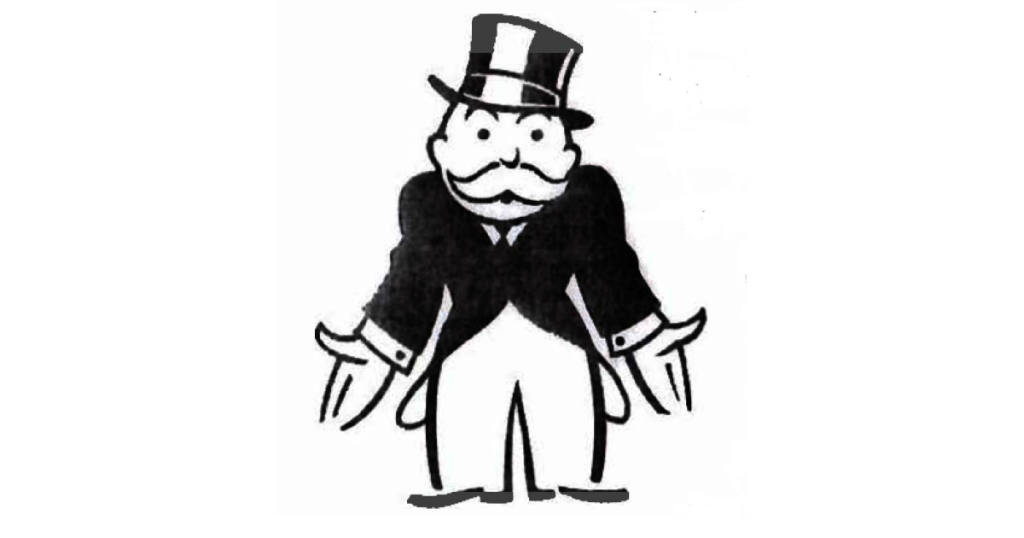 At the outset of the pandemic, residents were informed that they would no longer be receiving services such as housekeeping and gardening, which tenants pay for via “amenities” fees.

That’s to be expected during sheltering-in-place, and housecleaners haven’t visited some HubHaus locations since March. Residents, however, are still paying for them — an arrangement one tenant summed up as “theft.”

The rationale, explained to tenants on message boards and in emails, was that HubHaus was already “subsidizing” most of its houses’ amenities costs, so residents weren’t exactly due a refund. Tenants who wrote to HubHaus requesting that their money go to out-of-work cleaners or gardeners were informed this was only an option if their houses weren’t being “subsidized” — so, by the company’s reckoning, most houses would be ineligible here.

To boot, tenants were recently emailed that, come August, their amenities charges would be “adjusted” to “cover the actual cost of utilities” — which, the company maintains, would be more.

On its face, this struck many tenants as infeasible. Residents in one house noted that their home is plastered with solar panels — how could HubHaus be subsidizing their utilities costs? Other tenants observed that their utilities bills remained static even though the number of residents in the houses had dropped precipitously.

Wilson affirms that, for transparency’s sake, residents were sent their itemized bills. And that’s true: Tenants dutifully tabulated them — some of them are accountants, after all — leading to the aforementioned spreadsheets. And in house after house after house, far from being “subsidized,” residents claimed that they were actually being overcharged — in some cases, to the tune of $400 a month.

(Tenants have been assured that, in the event of “errors,” the amenities bills will be adjusted. Perhaps coincidentally, last week, after months of tenant complaints — and recent media inquiries — at least some tenants received emails stating they should expect refunds for nonexistent cleaning services.)

On Internet forums, tenants have bandied about the idea of a rent strike.

This has garnered a cool reception on forums moderated by HubHaus. So the tenants have created their own forums.

“We believe that now, more than ever, affordable shared housing is a great option for people facing California’s housing crisis and the COVID-19 pandemic,” wrote Wilson.

His current tenants may agree. Whether they want that shared housing to be with HubHaus remains to be seen.