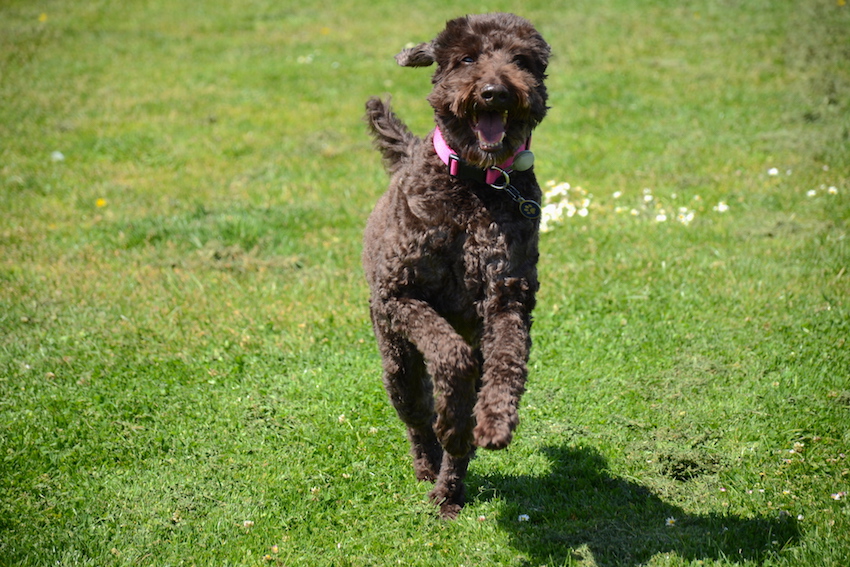 Last fall, the Global Health Index released a chart showing which countries were best and worst to respond to a pandemic outbreak. Coming in first place was the United States! (Whoo Hoo!!). Second was the United Kingdom. So much for modeling excercises.

So why do we find the richest country in the world, blessed with an abundance of outstanding medical institutions and professionals among the worst countries responding to Covid-19?

The same question could be asked about San Francisco.

It’s not a mystery. As Tom Frieden, former head of the CDC notes,  it’s a question of priorities and values. “Less than 3 percent of the country’s $3.6 trillion total annual health care bill is spent on public health”

Though we don’t have the numbers, long time San Francisco residents (especially those who remember the AIDS crisis of the 80’s) will tell you the same holds true here.

The numbers we do have today continue to tell their sordid tale. As the virus burns through the City, individual and collective discipline will become ever more critical in the days and weeks ahead. As we learned yesterday in Grand Rounds, we’ve got aways to go.

DPH has not been reporting hospitalizaton figures consistently, if at all, since Dr. Strangelove demanded hospital data be reported directly to him.

However, the Hospitalizations dataset was updated on July 29. Combining confirmed and suspected Covid patients, this page reports 40 ICU patients and 88 Acute Care patients. We have no current figures on available beds.

An additional 10 cases were added to the Mission, raising our total to 935. Expect that number to rise as more test results come in.

To get a better picture of what is happening, go back to July 24. Again, the figures for the last four days should be considered “less reliable” because of the delays in analyzing, verifying and reporting test results. More tests, and more positive cases, will be added later on for those days. On July 24, the seven-day average of new cases is 97. Though a slight decrease, still well in the red zone.

Back in May the World Health Organization advised a positivity rate of less than 5 percent for 14 days would be a precondition for reopening. At the time, San Francisco easily met that target.

Although our graph shows a weekly average of 4 percent for the week ending July 30, if you track back to July 24, when the numbers DPH provides are considered “more reliable” the seven-day rolling average daily positivity rate is 5.24 percent.  It’s way too soon to assume the curve has taken a downward turn.

After sticking around 1.25 for a week or more, the new R rate has risen to 1.31. Not a good sign. It suggests more trouble ahead.

Although our chart colors have changed, the numbers have barely moved, if at all. Latinx, Black and Asian residents make up around 80 percent of cases and over 75 percent of deaths. We still lack demographic figures on who is in the hospital.