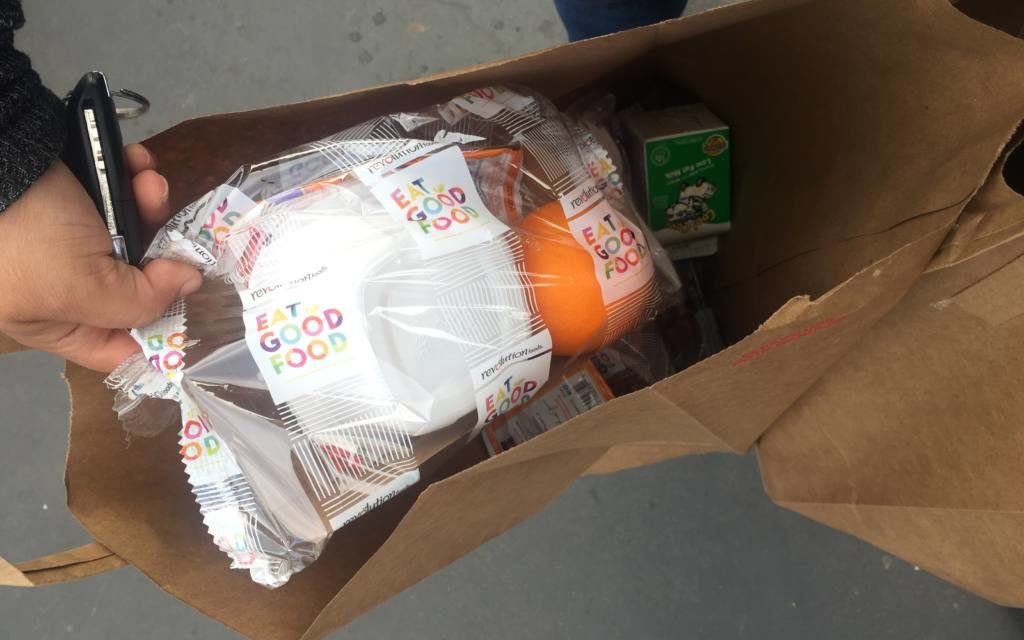 Undocumented and low-income families in San Francisco with children under 18, who do not qualify for state and federal assistance, could receive $500 per month to help them weather the economic shutdown caused by the coronavirus.

Supervisor Shamann Walton proposed the measure Tuesday, just days after it became clear the federal government’s $2 trillion relief package, which would put $1,200 in the pockets of most Americans in the next few weeks, excluded undocumented immigrants and families with mixed statuses.

“We know that this crisis has created a threat to the economic stability of San Francisco residents and several of our families, especially our immigrant families who work in the service industry such as restaurants, retail, cleaning-janitorial services,” Walton said. “And these families may not qualify for economic relief.”

Walton said the package would be limited to 5,000 families over four months. If the crisis stretches past four months, more funds could be offered. The $500 per month could help these families at least get the essentials — food, rent, and everyday items — as many undocumented workers have no way of making money right now and cannot apply for unemployment insurance.

The Human Rights Commission and other community organizations are currently working on the criteria for which families qualify.

Walton said if all goes smoothly, the legislation could reach Mayor London Breed’s desk in the next three weeks. The relief could be distributed shortly after that.

Many undocumented residents “are in dire straights,” said José-Luis Tekun Mejia of Coleman Advocates, a community organization that advocates for low-income families. “They’re trying to figure out what to do, as it is hitting the first of the month — rent is due, certain bills are due, and folks are really stressed out right now.”

A $500 monthly payment is not nearly enough to replace the income loss of many undocumented families. Some advocates estimate that undocumented households are losing $800 to $1,500 per week during the crisis, with nowhere to find work. And there are an estimated 35,000 undocumented individuals living in San Francisco.

Supervisor Hillary Ronen, who is co-sponsoring the legislation, said her office is working with workers rights organizations to assemble an additional fund for undocumented workers who are left out of unemployment insurance. “We realize we need a variety of assistance packages in order to get everyone through this crisis safely,” she said.

Right now it’s unclear how much that fund could provide.

Santiago Lerma, an aide to Ronen, told Mission Local on Monday that the supervisor’s office has worked to secure payments from the Mayor’s Office’s $5 million Give2SF Fund, which has received large private donations over the last several weeks.