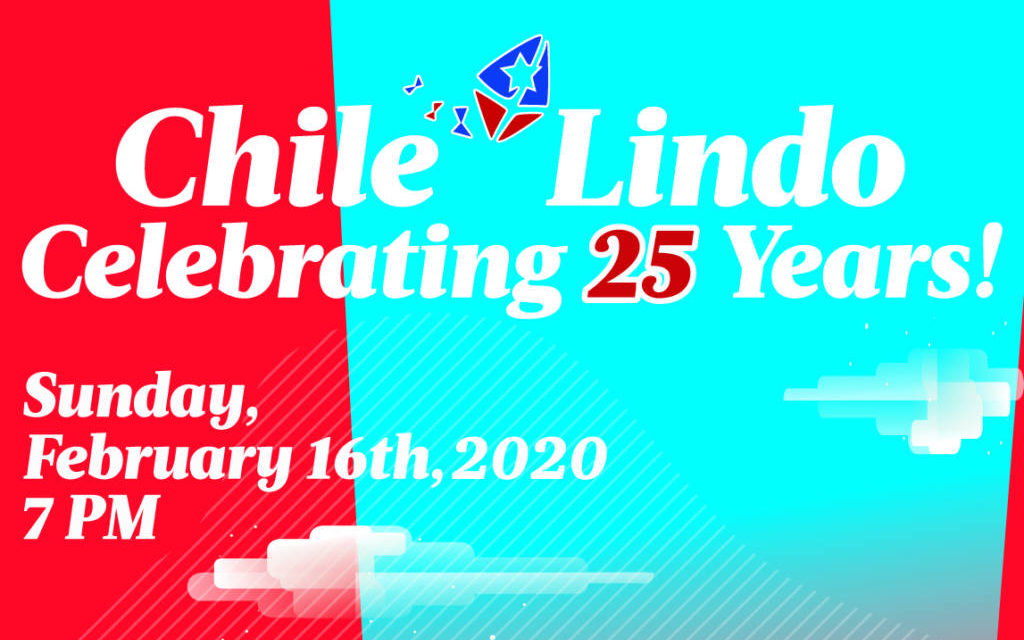 Back in the ’90s, Chile Lindo owner Paula Tejeda had her eye on a kitchen space across the street from her shop that would help her meet the production needs and fully develop the menu of her empanada business. The property was on sale for $60,000, but necessary renovations made it too expensive. And so, Tejeda had to let go of her dream kitchen for 25 years.

Now, she’s snagged that kitchen and, at Amado’s on Feb. 16, she will celebrate her good fortune and her 25 years of serving the Mission empanadas.

“It’s a milestone that needs to be commemorated,” Tejeda said.

She has now expanded from a 10-by-20 square foot walk-up shop at 16th and Capp streets to a kitchen just across the street. Tejeda said the kitchen already allows her to expand her menu, offer catering engagements, and open wholesale accounts.

“This transition is within my means,” she said. “I’ve never had a big investor [and] I’ve managed 25 years through so many ups and downs.”

Tejada is renting the space from the Mission Housing Development Corporation.

“Whenever we can lease to what we see as community-serving, especially long-time neighborhood-based Mission-based businesses, we choose to do that, instead of just picking the highest profit,” said Sam Moss, executive director of Mission Housing.

“They’re in business of keeping businesses here,” Tejeda said about Mission Housing. “That’s nothing short of a miracle.”

She’s grateful for Mission Housing’s help, especially with permit applications that are complicated to navigate for small businesses like hers.

“We’re fortunate to have enough pieces of the puzzle come together to help Paula,” said Moss. He said that with Mission Housing’s experience with building affordable housing in the city, they are “well-versed” with Tejeda’s challenges with the city’s bureaucracy.

“We’re really honored that someone who’s been really contributing to the fabric of the Mission neighborhood for decades chose to start the next chapter of that contribution in a Mission Housing building,” Moss said.

Tejeda also recently received a $30,000 loan from the Mission Economic Development Agency to help her expand her business. It’s the first business loan she ever received, she said.

“Staying small is what’s kept me in business all these years,” she said.

The new kitchen will retain some Mission history. The late Virginia Ramos, known as the Tamale Lady, used to rent the kitchen for a future store, but she died before she had the chance to open up shop. And, although Lucca Ravioli closed in 2019 after 94 years, Tejada will use some of its traditional equipment at the new spot.

Tejeda said that she feels that this is “continuing [Lucca Ravioli’s] legacy. Owner Michael Feno “gave me first pick at his equipment saying ‘it should go to a local small business where it would get good use,’” she said.

She said she’s now at the tail end of installing the equipment in her new kitchen while also getting ready for Chile Lindo’s 25th anniversary party.

It will feature Mauro Ffortíssimo playing Astor Piazzola’s “Libertango.” Axel Herrera, Mauricio Bertín, and Elisa Duran will perform Rock en Español and Chilean folk classics. There will also be an open jam session for local jazz musicians to join in.

Tejeda aims to celebrate and raise funds for the reconstruction of Centro Arte Alameda in Santiago, Chile.

The cultural center “caught on fire when a tear gas bomb landed on its roof,” said Tejeda.

“Countless filmmakers got their start at Centro Arte Alameda,” she said. “The loss of this cultural space has infuriated the intellectual and artistic community in Chile.”

Tejeda already started a GoFundMe campaign to help with reconstructing the center and hopes that the 25th anniversary party will be another avenue to raise funds.

“I always thought of Chile Lindo as a cultural hub,” said Tejeda. “My long term goal is that it can serve as a brand ambassador for Chilean culture.”