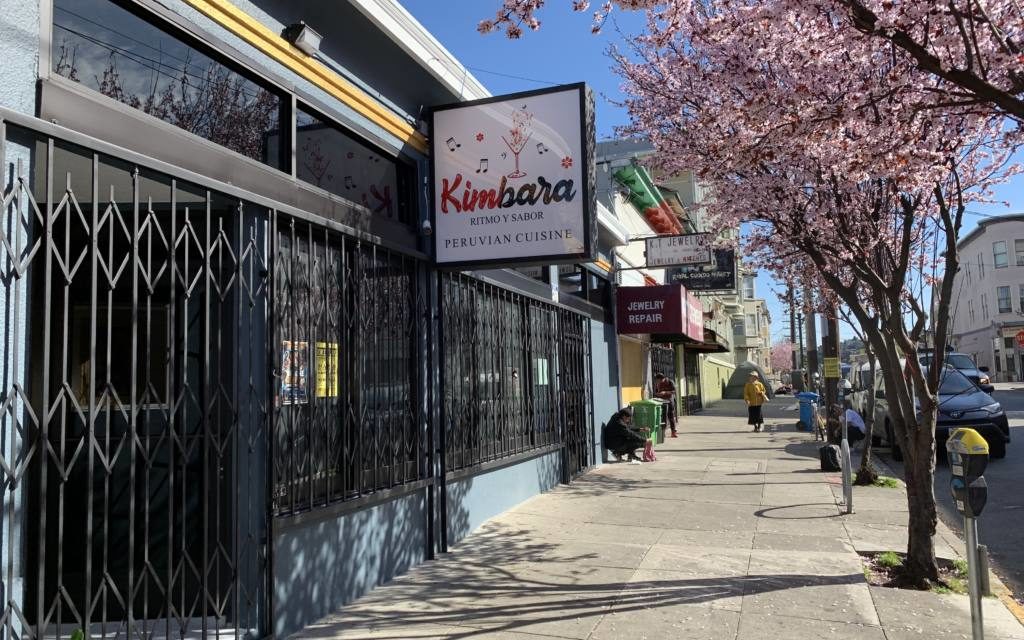 On a little wedge of 19th Street, just east of Mission, Biassap Baobab — a Senegalese-themed dance club, restaurant, and bar — once reigned supreme.

“It was funny, because sometimes we didn’t know if there was more food or more dancing — because the place was so packed,” said Marco Senghor, the owner of Bissap Baobab, who still runs the smaller Little Baobab restaurant next door. “We’ve been here for 20 years and started when no one was around.”

But now, with Bissap Baobab closed and Little Baobab serving a fraction of Senghor’s clientele, there’s a new kid on the block: The Ormeño family, the owners of the Excelsior’s El Porteño, whose dance club and restaurant, Kimbara, opened in Bissap Baobab’s previous location several months ago.

In the next month or so, the family plans to open a second El Porteño right around the corner on Mission Street in the former home of the New Orleans-themed Alba Rays.

With Kimbara, “we wanted to follow in Marco’s footsteps by having a restaurant by day, dance hall by night,” said Sylvia Ormeño in Spanish through her 24-year-old daughter Kimberly.

Ormeño added that she envisions the forthcoming second El Porteño around the corner at 2293 Mission St. to be a more standard restaurant and bar that will stay open late on weekends, perhaps offering food as late as 3 a.m., without the dancing and entertainment.

It’s been “our goal for quite some time, even before the first location,” Ormeño said.

Last year, the opportunity to move into the Mission presented itself.

As Senghor defended himself against federal charges of gaining his citizenship through a sham marriage — to which he ultimately pleaded guilty — he put his building up for sale and the Ormeños pounced. The location on Mission Street hit the market, and the family decided to purchase both buildings, closing on both the same day last March and spending a total of $3.65 million.

Kimbara, whose name borrows from the song Quimbara by Celia Cruz and Kimberly Ormeño’s first name, looks nothing like Bissap Baobab. It has a sleeker, more modern design — but nonetheless, Senghor said he’s happy to see the Ormeños take over the spot where he has found so much success. 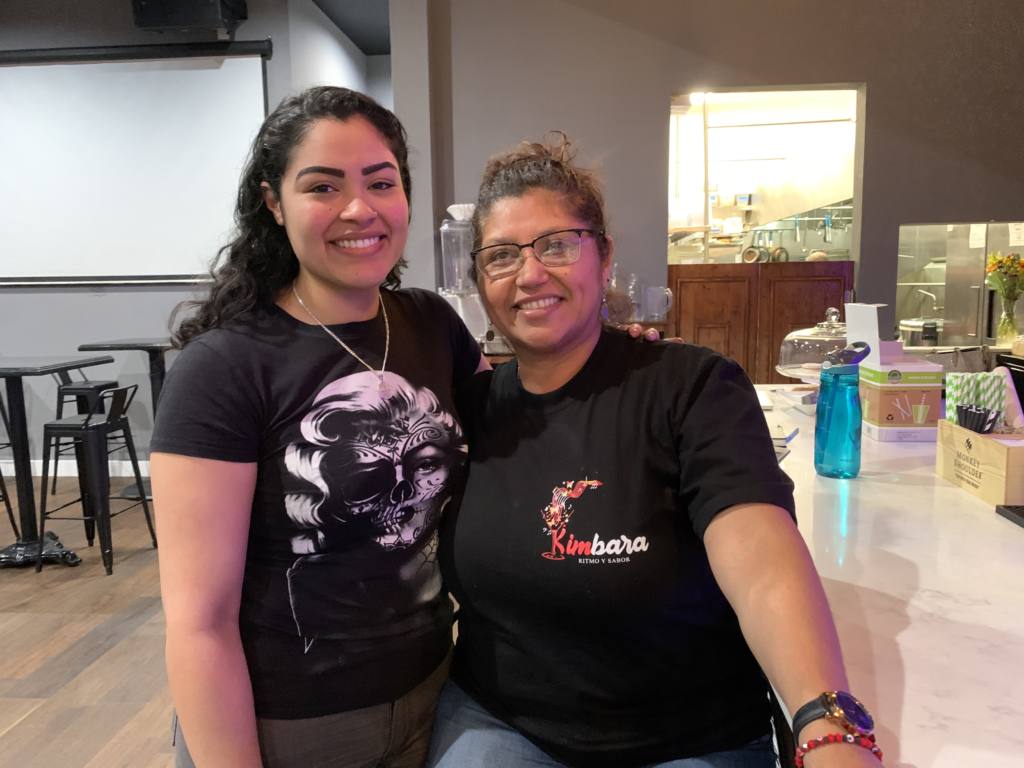 Indeed, as the Senegalese-born restaurateur writes a new chapter in his own immigrant success story, so, too, does Sylvia Ormeño.

Just as she turned 18 in November 1986, Ormeño arrived in California from El Salvador, eventually making her way to Fisherman’s Wharf. With no family to support her, Ormeño took a job selling knick-knacks on the wharf. After seven months, she said, she started her own business selling t-shirts and souvenirs to tourists.

Ormeño did this for 22 years. During that time, she met her husband, Victor, and had two children. After briefly running a restaurant on the wharf with their savings, the Ormeños moved to the Excelsior and opened El Porteño in 2012.

“My mom never liked to cook as a child,” Kimberly said, standing next to her mom and explaining that Sylvia needed to learn how to feed her children and called on her husband Victor’s family, who immigrated from Peru, for help. “That’s why she knows how to cook Peruvian food.”

Over the last eight years, Ormeño has mastered the art of Peruvian cuisine — serving both a “Criollo” menu (traditional Peruvian food) and a “Chifa” menu (Chinese-inspired dishes) at El Porteño. But getting into nightlife, and filling Senghor’s shoes, has been challenging at the onset.

“It’s been a little hard to pull the same people that Marco had because they’re so loyal to him, which is completely understandable,” Kimberly said, noting that DJs who regularly played at Bissap Baobab have canceled at the last minute. “At first they’re excited, and then they pull out.”

Sylvia noted, too, that Kimbara is still working to find its identity. “I want to attract the same people that Marco had, but we’re kind of back and forth right now,” she said through her daughter. They still have their “clientele from the other restaurant and they’re pushing us to stay only Latin.”

And Kimbara clients have a point, she said: Very few places, even in the Mission, are dedicated solely to Latin music and dancing. “There are not very many places that are this big and this nice,” she said.

For his part, Senghor wanted to remind people that he has a presence on 19th Street in the form of Little Baobab, which is still hosting African food pop-ups during the week and dancing on Saturday nights.

Standing in the doorway of Little Baobab on Tuesday, Senghor said he’s talking with several venues along Mission Street where Bissap Baobab may host its “big West African parties.” He named no names, but said that he may potentially take over one of the spaces and soon reopen Bissap Baobab.

“The time has come for Baobab to rise up,” he said. “It’s only a matter of time — it will happen.”