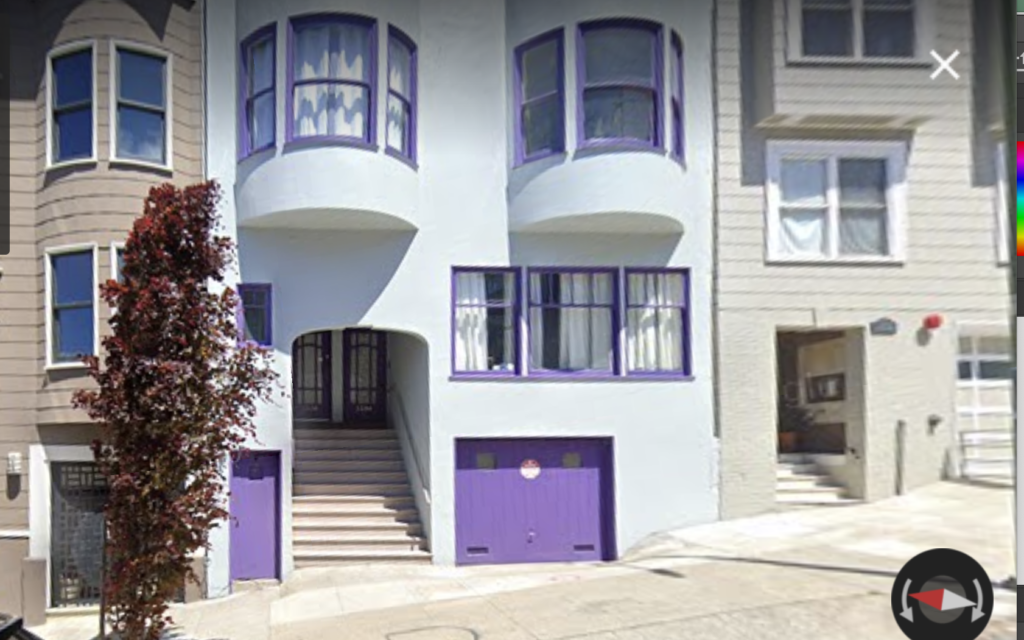 Michael Campesino, a serial evictor landlord, whom Mission Local on Tuesday revealed is making his rounds in the Mission District, is himself being evicted from a Nob Hill apartment he began subleasing a little more than a year ago.

Although the roles are reversed in the bizarre case of 1534-1538 Jones St., the alleged pattern of behavior of the person at its center — Campesino, 39 — is almost identical to his alleged abuses as a landlord in the Mission and elsewhere: preying on the weak, breaking into residences by force, and a monomaniacal desire for profit. This time he acted as a tenant and his prey was 60-year-old Brent Marsh, who is battling stage-four cancer.

“The brief encounters I had with Campesino clearly shows that he is a cold, calculating sociopath,” Karen Uchiyama, the lawyer handling the eviction, wrote in an email.

Campesino, in an email, responded to Mission Local’s questions about his behavior on Jones Street by writing that we were “missing 95 percent of the story,” and implying that Marsh is an “abusive master tenant which predates me ….”

But Campesino himself has been dogged by lawsuits alleging he has been an abusive landlord. Three lawsuits that Mission Local detailed in an article published Tuesday allege that Campesino allegedly broke into several tenants’ bedrooms, barricading himself in one of them with a plywood board. He also allegedly allowed substandard home conditions to proliferate, including exposing child tenants to lead paint. His alleged goal: To get tenants out.

Furthermore, in the last two years, Campesino has spent millions of dollars acquiring at least four buildings in the Mission District. He successfully forced out a pair of families in one building and has begun the process of clearing out three others. 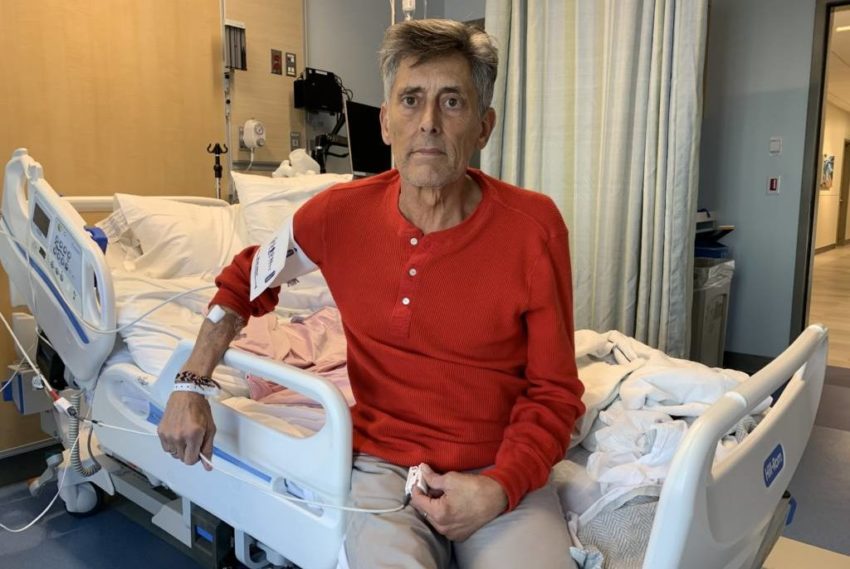 The Jones Street affair is different only in Campesino’s role as a tenant rather than a landlord/owner.

Around the time of his buying spree in the Mission, Campesino in October 2018 approached Marsh about subleasing a bedroom and two-room suite in Marsh’s apartment on Jones Street near Pacific Avenue. There, Marsh was the master tenant of one of the building’s three units. Campesino agreed to lease the bedroom and suite on Jones Street for $2,700 per month.

“He seemed like any normal tech guy,” Marsh recalled from a hospital bed in San Francisco where he was receiving cancer treatment. But “his intent became obvious early on.”

Even before Campesino’s tenancy began on Nov. 10, 2018, he allegedly sent Marsh a message complaining that the rent was too high and that he was going to the San Francisco Rent Board for clarity on the matter. Campesino argued that he should only pay $500 for the room and the suite (the Rent Board subsequently ruled he should only pay $1,026 a month).

This action led Marsh to believe Campesino was conning him, and he immediately had his lawyer, Uchiyama, return Campesino’s deposit and cancel the agreement on Nov. 7, 2018 — three days before his tenancy officially began. As a lawsuit later filed by Marsh states: Marsh’s “illness and financial condition made [Marsh] vulnerable to predatory people in the past.” (Marsh’s income is around $910 a month, and he needs the extra rental income to survive, according to Uchiyama.)

So Marsh changed the locks and told his landlord Campesino should not be allowed in.

But Campesino allegedly insisted on staying — even though Marsh and Uchiyama believe that Campesino has been living all along at a building he owns down the street at 1372 Jackson St.

Campesino, according to the lawsuit Marsh eventually filed on Nov. 30, 2018, put glue in the front door lock a day after he was told his lease was being rescinded. Less than a week later, when Marsh was returning from a doctor’s appointment, he noticed that the front door locks were then drilled out, according to Marsh’s lawsuit. It was allegedly Campesino’s doing.

When Marsh looked up, he told Mission Local, he saw Campesino smiling and waving down at him with a GoPro camera mounted on his head. “So I called the cops, thinking this guy’s a nut,” Marsh said.

Around 10 police officers showed up, Marsh said, and stayed for three or four hours. Campesino reportedly threw his lease agreement down for the police to see. They ultimately determined that Campesino being in the room was a “civil matter” that needed to be resolved in court, according to the lawsuit.

“It scared the hell out of me,” Marsh said. “I never felt safe in the house after he was there.”

Campesino is still, technically, a tenant in the building. Marsh rarely sees him, he said, noting that Campesino comes in and out from time to time.

In Marsh’s November 2018 suit he alleges that Campesino was a nuisance and should not be a tenant in the apartment. A judge dismissed the lawsuit in May 2019, ruling that Campesino can remain until Marsh can properly evict him. Marsh and Uchiyama are appealing the decision.

Again, Uchiyama and Marsh believe that Campesino has been living at a building down the street all along, 1372 Jackson St., which he purchased in May 2017 for $1.55 million. It is one of at least six buildings Campesino owns in San Francisco, many of them purchased in the last three years.

So it’s not surprising that Marsh and Uchiyama also believe that it has been Campesino’s intention to wait for Marsh to die of cancer so that Campesino could take over the apartment as a master tenant. And further, that Campesino wants to eventually buy the building.

“Obviously,” Uchiyama wrote in an email, “Campesino plans to take over the building and utilize the Ellis Act to evict all of the low-paying tenants there.”

That would certainly be in line with Campesino’s modus operandi — as he texted a tenant of a Mission District property he purchased in December, 927-935 Alabama St., that he’s “doing Ellises all the time” and that it’s a “business” he knows well.

“On the one hand, I don’t care who’s there [at the apartment] after I’m dead,” Marsh told Mission Local in his hospital room. “But to think this guy is there just take advantage of me, knowing I’ve got terminal cancer — it’s like hell now.”