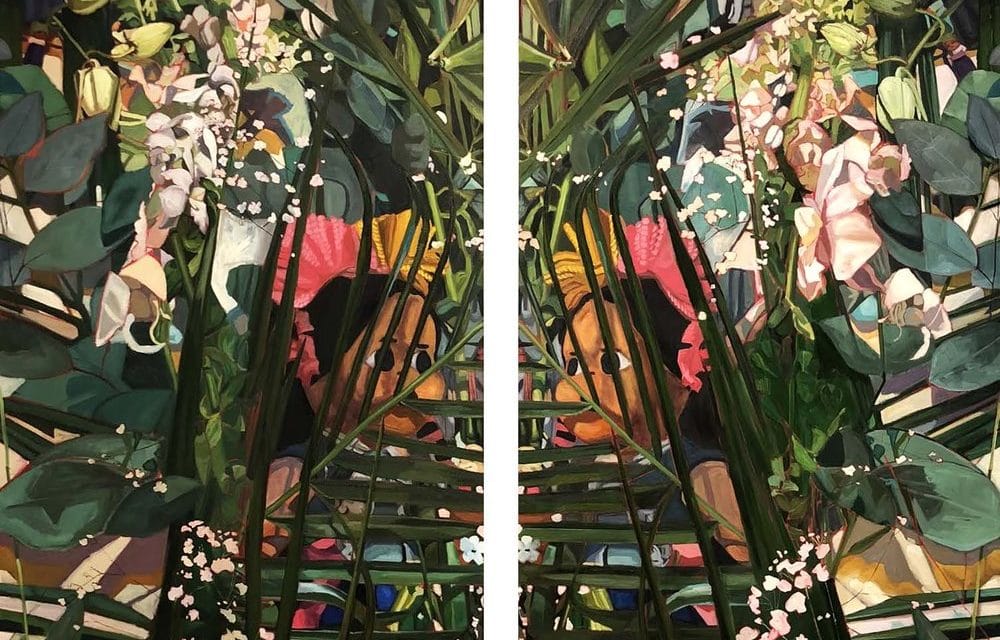 an.ä.log S.F. Gallery on Capp Street, just south of 24th, will open a show of the late Kent Roberts work on Friday, January 24. The opening will run from 5 to 9 p.m. Roberts, who died of pancreatic cancer last year, was a sculptor and lead exhibition designer at SFMOMA for nearly 40 years.

On Monday, Jan. 27 Peephole Cinema will open Ritualized Days, a short video on the cycles of life through habits, rituals and routines. It will be on view until March 21, 2020. Featuring work by Eva Bakkeslett, Alyssa Block, Tess Martin and Yaloo. Curated by Sarah Klein.

The Peephole Cinema is a free, public cinema at 280 Orange Alley showing media-based works, 24 hours a day and seven days a week, through a dime-sized peephole.

The cinema was founded by Laurie O’Brien in 2013 and is part of a collective cinemas in Brooklyn and Los Angeles.

Urban Film Fest and some self-promotion

The San Francisco Urban Film Festival runs Feb. 2 through 9. The schedule is here.  The first show is on Sunday at 12:30 at the Roxie where you can see the First Angry Man, a documentary about Howard Jarvis and his 1978 campaign that brought us Prop 13. Afterwards there will be a panel with the team that made it.

Mission Local managing editor Joe Eskenazi will be a panelist at this Feb. 4 event, following a showing of the film Ada for Mayor, a documentary about anti-eviction activist Ada Colau winning the mayor’s race in Barcelona.