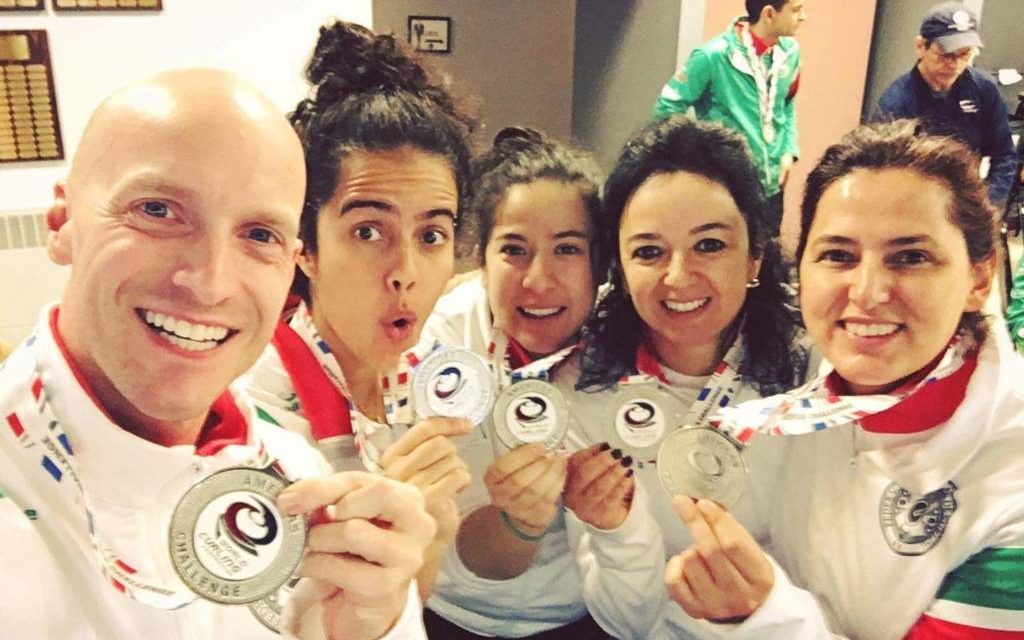 The United States women’s team won gold, sweeping both Mexico and Brazil, to win a direct berth into the World Women’s Championship 2020, the year’s major tournament.

Regardless, Mexico eked out two wins against Brazil, a more experienced team. What’s more, Mexico’s second-place finish gives the fledgling team another chance: Starting Jan. 13, Mexico will square off with seven other teams from around the globe in Lohja, Finland. The winner will make it to the championships.

“The team is incredibly excited because we exceeded our goals and a lot of expectations,” Camarena said.

In the first round, Mexico won 8-6 against Brazil, and followed up with an  8-7 victory against Brazil in the fourth round. However, Team USA — which won eighth place in the 2018 Winter Olympics — was too strong. The American team overtook Mexico 11-3 in the third round, and 13-1 in the sixth and final round.

In the end, Camarena said, “experience won out.” She noted that many on team USA “have been playing since childhood,” while team Mexico, relatively speaking, does not have as much experience playing the sport — and playing with one another.

“We’re still growing as a team,” Camarena said. “But we have enough systems in place to act professionally and meet the level of competition in Finland.”

Besting each team competing in Finland will be a challenge — it may take some manner of force majeure to thrust Mexico into one of two remaining openings in the world championships. Camarena and her team will be competing against South Korea, which took home the silver medal at the 2018 Olympic Games, as well as Denmark, which placed 10th overall.

The Mexican team is traveling on its own dime, and has started several fundraisers to cover traveling and other expenses. “It is true that we are a very new team,” Camarena wrote in one of the fundraising drives, but we have taken our competition and the challenges very seriously.”