With 15 city ballot measures and nine state propositions, a ballot can be a hard thing to understand. Mission Loc@l offers this abridged guide to clarify and simplify some of the city and state propositions most relevant to this community.

Scroll over each proposition to learn more: 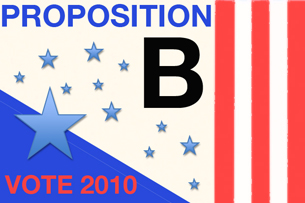 Prop. B would shift some city retirement and health care costs to city workers — a higher percentage of their salaries would go toward these benefits. It could save the city $121 million annually by 2014, according to the city controller. 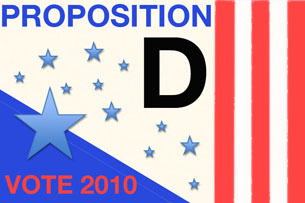 Non-Citizen Voting in School Board Elections

Proposition D will give non-citizen parents a chance to vote in school board elections. The Board of Education supports it unanimously, but also thought it was a great idea in 2004 when a similar prop. was narrowly defeated. 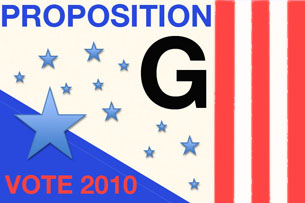 Prop. G would end setting minimum wages for Muni operators at the second-highest in the country ($25.92/hr.) and instead pay would be negotiated through the union. 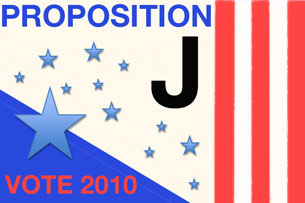 The hotel tax — revenue generated by guests in city hotels — would increase from 14 to 16 percent for three years. The prop. closes the loophole for online booking services — they would need to pay taxes at the full retail rate. 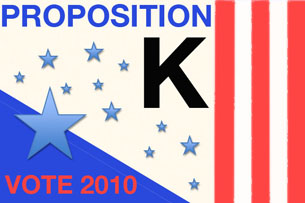 Prop. K is a competing measure backed by the mayor that would maintain the rate at 14 percent but still close the loopholes addressed in Prop J. Whichever prop. gets the most votes overrides the other. 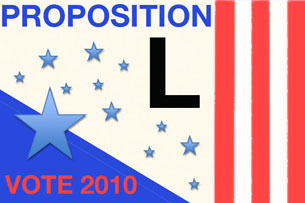 Sitting or Lying on Sidewalks

Prop. L outlaws sitting or lying on the sidewalks during the daytime with some exceptions, such as for wheelchairs, strollers or sitting in line. Police would first warn a violator, then issue fines or jail time for repeat offenses. 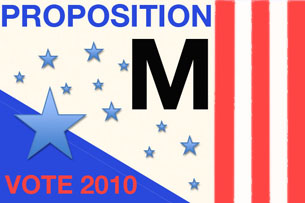 Prop. M would require the police department to write a policy ensuring police are on the streets interacting with the community, especially in high-crime areas. Foot patrols would be established in each district and on public transit. 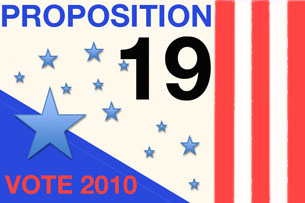 Prop. 19 legalizes, under California but not federal law, the recreational use, possession and growth of marijuana for people over 21. Local governments would have the power to tax and regulate the commercial sale, distribution and production of marijuana. 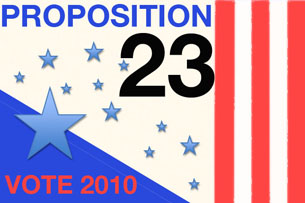 Prop. 23 would suspend AB 32, designed to reduce greenhouse gas emissions statewide, until the unemployment rate drops below 5.5 percent for four consecutive quarters — something that’s only happened three times since 1970. 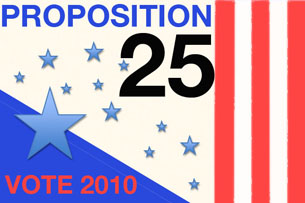 Prop. 25 lowers the votes necessary to pass a state budget from two-thirds of the legislature to a simple majority. The measure would also force lawmakers to forfeit salary and expense reimbursements for each day the budget is late.