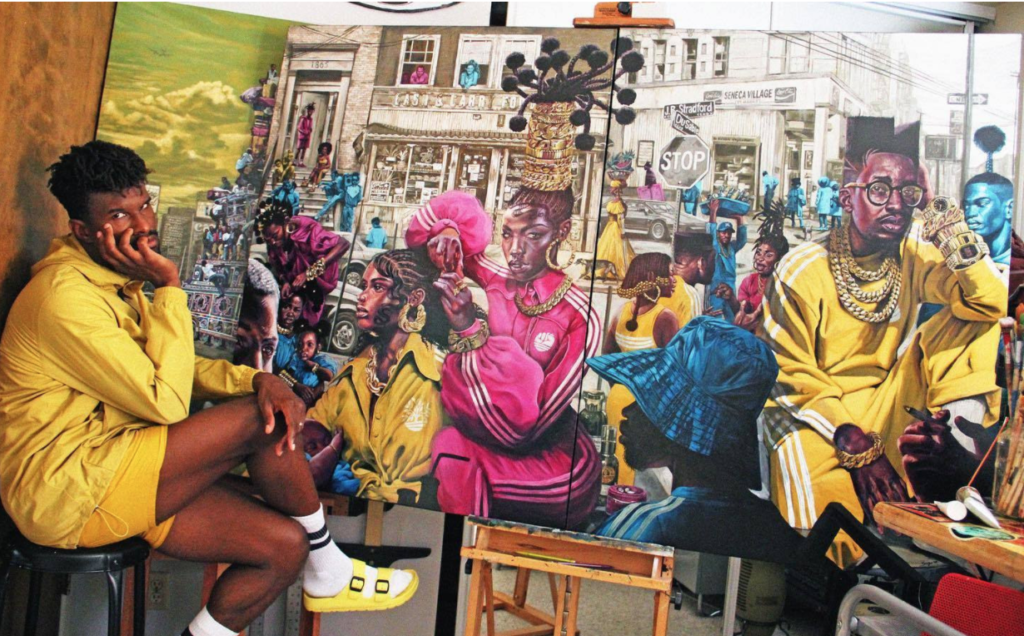 What’s going on in the neighborhood?

Nothing like a mayoral nomination to get you wired, even for a caffeine fan as fervent as Manny Yekutiel. Yes, the owner of Manny’s, the Mission coffee shop on 16th home to morning joes, political debates, and community events, has been recommended to serve on the SFMTA Board of Directors by Mayor London Breed.

The board oversees transit projects ranging from bike lanes to Muni’s budget.

“I’ve seen first-hand how decisions made by the SFMTA, in the case of temporarily closing streets to cars, has given small businesses a fighting chance to survive this crisis,” Yekutiel said in a statement. “If given the opportunity to serve, I promise to be a fierce advocate for all San Franciscans.”

Yekutiel could potentially fill the sixth seat on a seven-seat board if the Board of Supervisors give him the green light and the votes. The supes rejected Breed’s last nominee, Jane Natoli, who would’ve been the first transgender woman on the board.

What to do this weekend

Take an intimate look at the struggles artist Serge Gay Jr. confronted as a Haitian in the United States in a series of autobiographical paintings that he titles, “Prince 2 Queens.” This is a part of “Coming to America,” a two part art exhibition presented by Voss Gallery (and not the hit Eddie Murphy film).

Gay Jr. leans into his own family’s history, as they moved moved to Queens, New York, in the mid-1980s from Port-Au-Prince, Haiti. As a third-generation Haitian American, Gay Jr. went on to study art in Miami and Detroit and settled in the Bay Area, where he continues to create. An Instagram celebration for “Prince 2 Queens” kicks off on Saturday, Oct. 10 from 6 to 7 p.m., and people can view the artwork by appointment only at Voss on 3344 24th St. It’s open Wednesday through Saturday from 12 p.m. to 6 p.m.

Four Latinx panelists will speak at the Latinx Heritage Month Career Panel hosted by Mission Bit, a nonprofit dedicated to teaching minority high school students about tech. As software engineering opportunities soar both in the Bay Area and globally, this conversation promises to demystify some of the stepping stones needed to achieve success in a not so diverse industry.

Food for Thought: “Voices from the Kitchen”

La Cocina, a Mission-based nonprofit, cooks up a virtual alternative to its popular multimedia storytelling event, “Voices from the Kitchen.” Now in its 10th year, Voices serves up a discussion of artists, writers and activists through a free online event on Thursday Oct. 29, at 5:30 p.m.

This year’s theme is “Choices,” which will explore voting, the pandemic, and other topics through a culinary lens. Speakers include New Yorker writer Jia Tolentino and chef and activist Aileen Suzara from Sariwa Kitchen. Donations of at least $10 are encouraged, and people can purchase La Cocina food boxes priced at $75 to $150. Register on the Eventbrite page here.