Will SFPD fly out of SFO? Sheriff’s union makes play to take over SFO airport duty 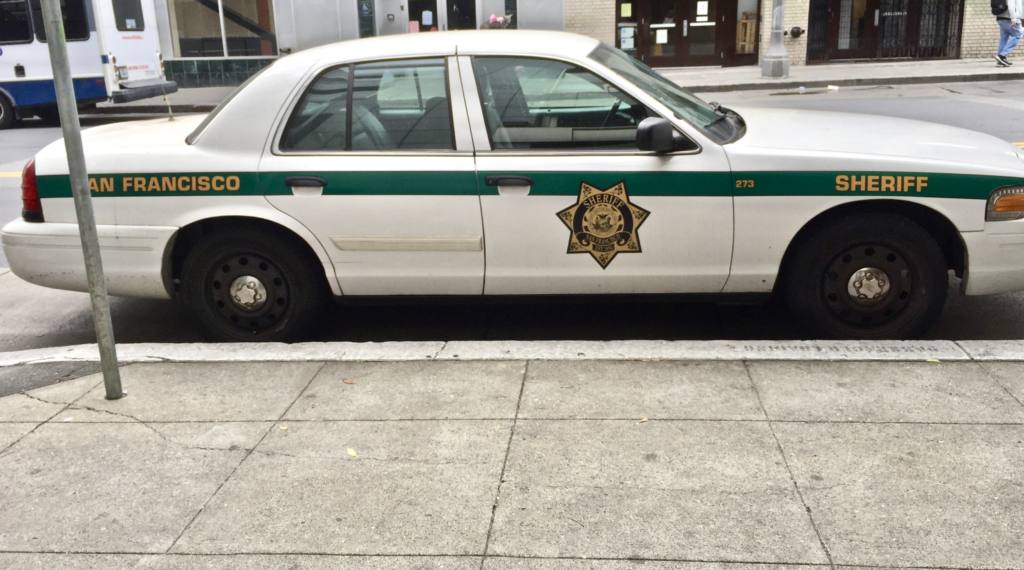 For Ken Lomba, the president of the San Francisco Sheriff’s Deputy’s Association, it makes a hell of a lot of sense.

So much sense that he sent an open letter to Mayor London Breed on Thursday, asking her to replace the SFPD officers at the San Francisco International Airport with Sheriff’s Deputies. He argued that they would be cheaper, and a better fit for the job.

Lomba cited a July 2 Budget and Legislative Analyst report saying the city would save $5 million annually by replacing SFPD officers with Sheriff’s Deputies at the airport. The latter are paid less than SFPD officers, according to the report, and the SFPD would reap a one-time savings of $31.2 million by transferring its 226 SFO officers into San Francisco and postponing the hiring of new officers.

“We would urge you to explore those significant financial benefits associated with this proposal,” Lomba wrote to Breed.

Lomba argued further that SFPD officers are better suited to patrol city streets, not SFO. (Sheriff’s deputies oversee city-owned buildings like City Hall, the jails, and General Hospital — but perhaps not the hospital for much longer.)

“Access to these additional [SFPD] officers for quality investigation of the significant crimes within San Francisco, would protect residents and serve as a fiscal savings in the overall budget,” Lomba said. “Foot patrols and a larger SFPD presence in areas that attract tourists would provide for a safer experience for the citizens and visitors in San Francisco.”

But, of course, there’s a hitch. For starters, the Sheriff’s Department is not actively behind the plan.

“The Sheriff’s Office has not engaged in any discussions with the Mayor or the Board of Supervisors to transfer authority and responsibility for SFO law enforcement services,” said Sheriff’s Office spokeswoman Nancy Crowley. “Changes to SFO jurisdiction would require significant planning and coordinated strategy over several years to ensure a successful transition. Our municipal partners have not requested this at this time.”

SFPD spokesman Sgt. Michael Andraychak said in an email: “We are not involved in any discussions to transfer the responsibility for San Francisco International Airport’s law enforcement services from the San Francisco Police to the San Francisco Sheriff. Any such change would require significant thought, planning and coordination.”

And the mayor’s office did not comment, so it’s unclear if Breed has read or considered the letter.

But Lomba’s proposal does have some support. In a searing lecture to SFPD Chief Bill Scott during an Aug. 20 Budget and Appropriations Committee hearing, Supervisor Sandra Lee Fewer questioned the need for the SFPD’s large presence at the airport — especially as San Francisco shares jurisdiction with the San Mateo Sheriff’s Department, which performs investigations at the airport.

Fewer noted as well that the airport bureau only employs experienced, tenured SFPD officers, not fresh recruits. “So why wouldn’t we have them on the streets of San Francisco,” Fewer said, “instead of at an empty airport where they really aren’t even making that many arrests?”

Fewer reiterated her points in a statement to Mission Local on Thursday, noting also that the Alameda County Sheriff’s Department patrols Oakland’s airport. She added: “It would be a responsible next step to examine the use of Sheriff deputies and look at reducing the amount of SFPD officers and command staff at the Airport.”