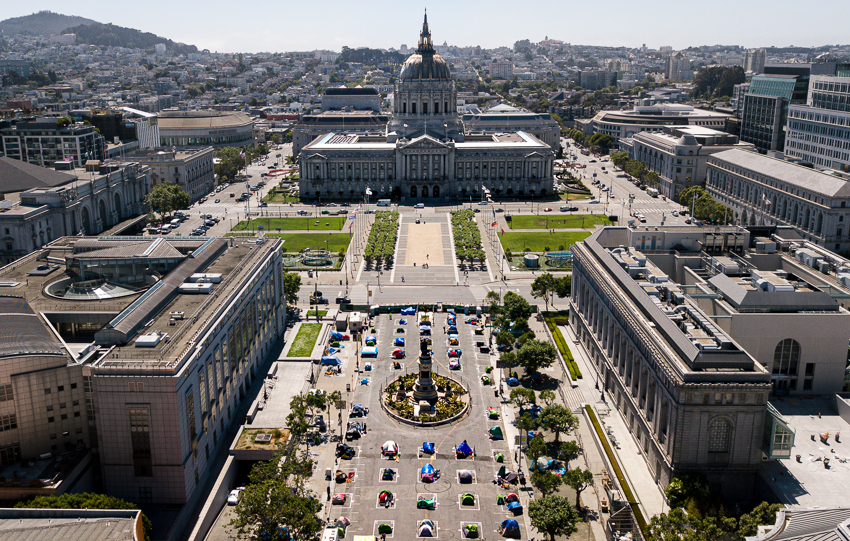 San Francisco leaders are reeling and pondering the elusive motivation of a so-called “rogue employee” in the city’s Department of Human Resources who is accused of a series of forgeries.

In a searing email sent at just after 2 p.m. Friday, longtime Department of Human Resources boss Micki Callahan accused Rebecca Sherman, until recently an Equal Employment Opportunity manager, of numerous acts of wrongdoing. Those included lying to a Black city employee that she’d receive a settlement in her discrimination case and a promotion; forging said settlement and placing the names of a city department head and two deputy city attorneys onto it; and forging emails and text messages from a city payroll manager, assuring the employee that money would soon be on its way.

Mission Local is told that the dollar total in the bogus agreement was in the “substantial six figures.”

Within her email, Callahan says Sherman admitted to all of the above and more in writing earlier this month when she “resigned unexpectedly.”

Mission Local has requested this document via a public records request — though these documents, we are told, are now part of an ongoing City Attorney investigation. Multiple calls and texts to Sherman, meanwhile, have not been returned.

Callahan, who is scheduled to retire next month as head of DHR, jarringly used the subject line “Corruption at DHR…” in the email she sent to the mayor and Board of Supervisors — and which was subsequently received by hundreds of city employees and forwarded around to many more.

One of those employees was DA Chesa Boudin.

“I am deeply troubled by the allegations, and based on the email I received sent by Micki Callahan, it appears this DHR employee likely committed multiple criminal offenses,” he said. “And I intend to investigate and take appropriate action.”

Callahan’s email came in response to one sent to her on Thursday by the city’s Black Employee Alliance, a group formed in 2019 that represents several hundred Black city workers.

That letter says that “multiple employees” who had filed discrimination complaints “were manipulated, aggrieved, assaulted and defrauded by DHR-EEO” and provided with “fraudulent” settlement agreements. 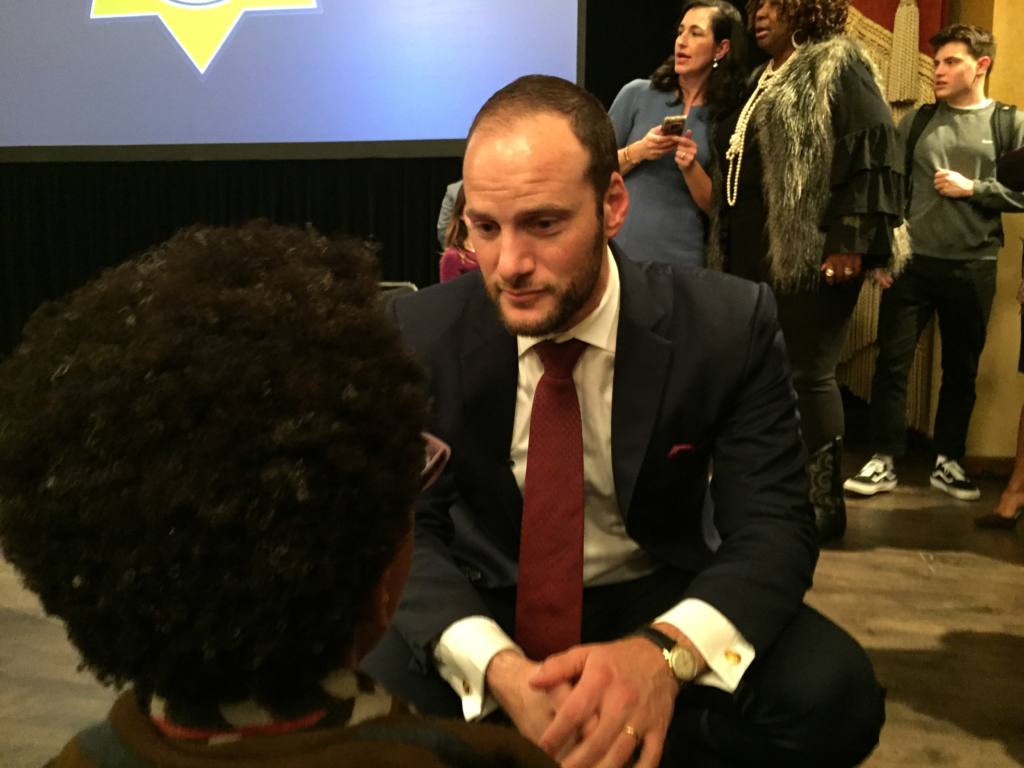 “How is it possible both Linda Simon, Director of EEO, and Micki Callahan, Director of the Department of Human Resource [sic], were unaware of the elaborate scheme devised by their employees?” asked the Sept. 17 Black Employee Alliance letter, which called for the dismissal and investigation of both Callahan and Simon.

That letter, Mission Local has learned, was prompted by multiple Black employees with ongoing grievances against the city who learned that the investigator on their cases, Sherman, had “resigned under pressure.” Members of the alliance this week reiterated to Mission Local the claim made in their initial letter regarding “multiple employees” receiving “fraudulent” settlements.

As such, the Black Employee Alliance took umbrage with Callahan placing blame on the solitary and wayward actions of a “rogue employee.”

“This is not about one employee, Rebecca Sherman. This is a reflection of yours and Linda Simon’s incompetent leadership and malfeasance. It is also a magnified demonstration of your longstanding unwillingness to address anti-Black racism that is rampant throughout DHR practices and processes,” reads its Sept. 19 letter.

“We do not believe you and the response you have rendered about this situation. We want to make this point abundantly clear to you.”

Copy of Letter From City Attorney by Joe Eskenazi on Scribd

City Attorney spokesman John Coté said that his office has reached out to the employee allegedly misled by Sherman and informed her that they are willing to reinstate the lawsuit she dropped in anticipation of a nonexistent settlement.

Coté confirmed that the City Attorney is conducting an investigation at DHR’s behest, but he could not confirm its scope.

All of Sherman’s cases will be audited going back to 2015, when she joined the Department of Human Resources. Prior to that, she was an attorney in the state of Alabama.

Left unanswered at this point, however, is the biggest question: Why? Why would this scheme, which had no chance of succeeding or going undetected, be purportedly undertaken by a departmental manager? And, even if the allegations are true and Sherman acted alone: How could this have proceeded so far within DHR?

Mission Local has been told that the discrimination claim filed by the Municipal Transportation Agency worker whom Sherman allegedly misled had been spurned by the Department of Human Resources, leading to that worker’s lawsuit. Multiple city workers with knowledge of the case and of Sherman wondered if the EEO manager had, somehow, wanted to help this employee — but ultimately committed alleged acts that defy rationality.

At the present, the explanation remains elusive.

“As unusual and oversharing as Micki’s email is,” noted a high-ranking city official, “there’s not one hint in here about the motivation.”