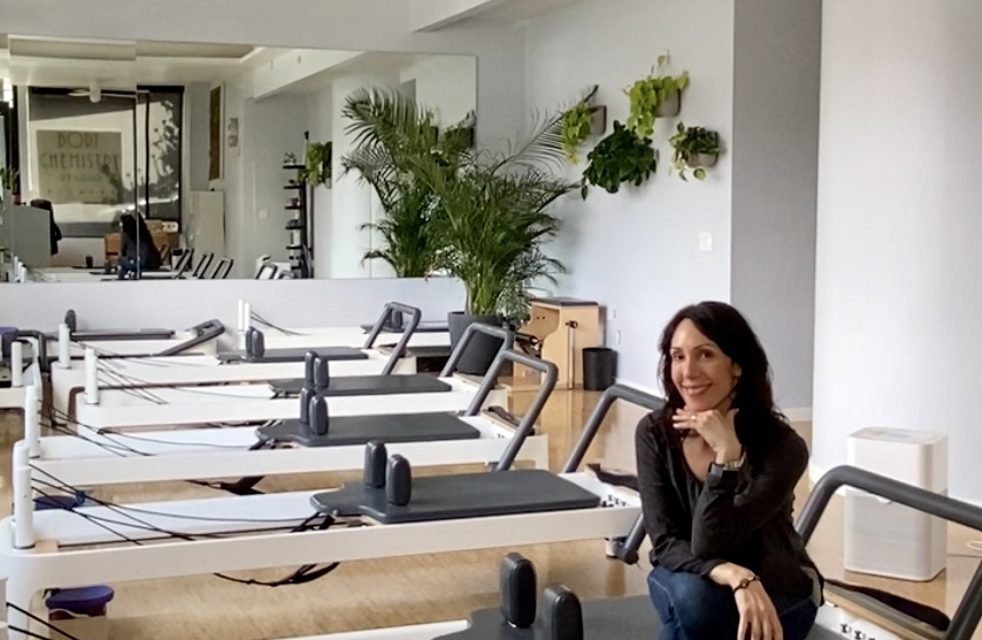 City officials agreed to consider waiving fees related to outdoor classes after a Mission pilates studio owner and six city business commissioners sent separate letters to the mayor and Board of Supervisors requested this.

Studio owner Artemis Anderson delivered  the latest demands on Monday in what they say is a fight for their survival.

“Paying the permit fees for the use of parks asks for an additional cost from us that’s essentially squeezing blood from a stone,” said Anderson, the owner of Body Chemistry Studio at 201 Guerrero St. It was hard to watch small studios pay up when other businesses are benefiting from the Shared Spaces program that allows them snag outdoor permits for free.

She said that many fitness studios have already  been forced to close permanently or move out of the city. They have all been closed for indoor classes or training since mid-March.

Fitness studios are one of the last types of businesses slated for reopening, according to the city’s plan.

Online and outdoor classes provide some of their few sources of money, which evaporates to pay other bills.

The Director of the city’s Office of Small Business, Regina Dick-Endrizzi, also drafted a resolution and sent a letter last week to the Board of Supervisors asking them to waive park fees, a move the Small Business Commission unanimously supported.

In response, the Recreation and Parks Department sent out an email today signaling interest in a newly proposed program that would reduce the $15 fees to $1.50, similar to that of the free permits Shared Spaces provides.

The pair of Mission business owners are grateful for PPP loans and gracious landlords who agreed to delay partial rent payments. Without both, they said, their studios might have had to close.

Both pilates studios switched to online classes a week after they were shut down in shelter-in-place — however, classes and attendance have declined as the pandemic has endured, possibly because of Zoom burnout.

Anderson has lost 85 percent of his revenue and Sylvester 50 percent.

“Although the City of San Francisco has not given us any semblance of aid, eliminating the fees will provide us with some help,” Anderson’s letter said.

Both pilates studios launched outdoor classes about a month and a half ago, but these bring in little revenue, the owners said. They do it to stay relevant with members in the case of a future reopening.

Outdoor retail or restaurants pay no permit fees. Fitness owners said they understand why restaurants and retail are being prioritized, but think that activity related to wellness like fitness should also be deemed essential, since it touches on people’s health. 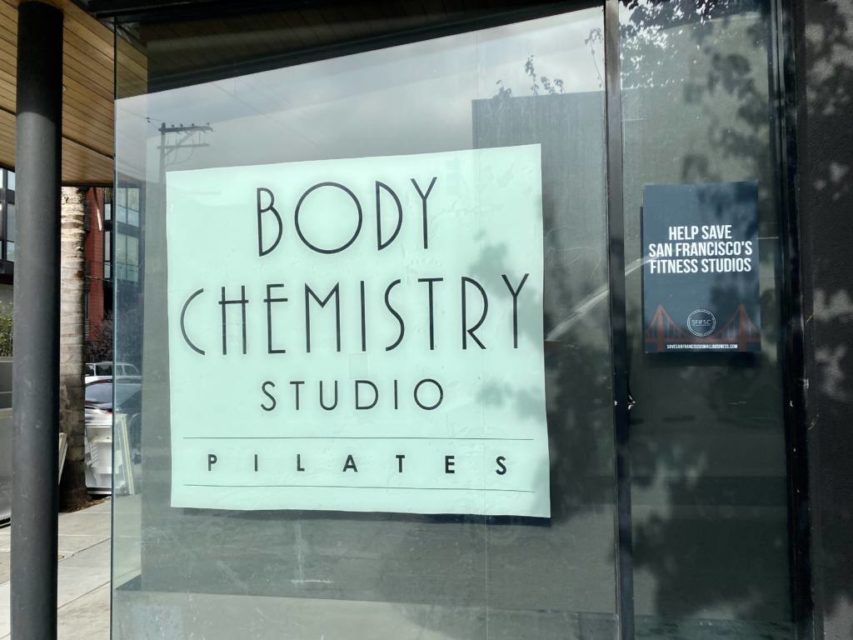 Dave Karraker, the co-owner of small gym MX3 Fitness in the Lower Haight and Castro, said he was also upset by a recent department proposal to choose park permit recipients on a “lottery-style,” which might affect these businesses even more given a potential inconsistent schedule.

Sylvester said that a representative from Recreation and Parks has contacted her to work on finding a solution regarding fees and has been “lovely” and collaborative: “I don’t think anyone is doing it to keep us down purposely,” she said.

Still: “The fitness industry is on the verge of collapse and the forgotten child of San Francisco,” Sylvester said.

The group made headlines for filing a public records request on July 27 that formally asked the Mayor and city economic and health leaders to show what guidelines small fitness studios must follow to reopen indoor activities and to provide the data that informs the current reopening policies.

Coalition members argue they will abide by mask-wearing, social-distancing, temperature-checks, sanitation, and small group size classes, which are practices that allow physical therapy facilities to open.

“If we’re able to get the information back, we’re able to write guidelines,” Karraker told Mission Local. “We’re prepared to do whatever it takes.”

This story was updated at 4:49 p.m. on August 21 with a response from the Recreation and Parks Department, whose officials could not immediately comment by the time of publication. It said: “In response, the Recreation and Parks Department sent out an email today signaling interest in a newly proposed program that would reduce the $15 fees to $1.50, similar to that of the free permits Shared Spaces provides.”