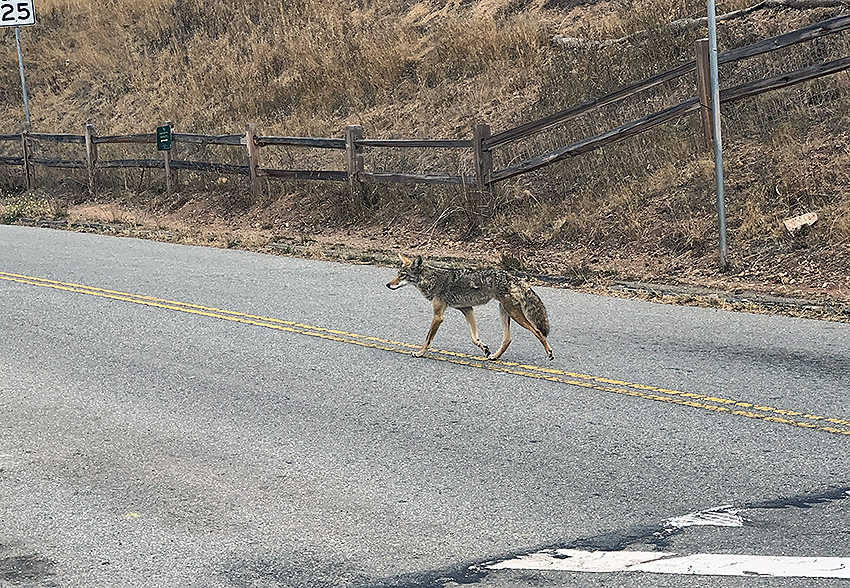 There are signs that the virus, like the tide, seems to be ebbing for the moment in San Francisco. Positivity rates and hospitalizations continue to fall from their peaks a couple weeks ago. The R number though offers little comfort as it remains close to where it’s been for the past week.

Hospital numbers remain opaque. With capacity figures unreported,  a complete picture remains hard to come by. What numbers we do have on hospitalization are mixed. As of August 2, there were 33 COVID confirmed and suspected patients reported to be in ICU. This is an increase of one from figures reported on August 1. However, the August 1 figures have now been changed to 36. Similarly, the number for Acute Care patients (confirmed and suspected) is 76 which would have represented an increase of 8 patients had not the number for August 1 been increased from 68 to 76.

DPH says the rate of weekly change in the number of COVID patients for the week ending August 2, is -4 percent. This number, a “key indicator” for the DPH is the first weekly decrease since June 24. Another “key indicator”, the percentage of essential PPE categories with at least a 30-day supply, remains, as always, at 89 percent. Over six months into the pandemic, there is no explanation as to why local hospitals cannot obtain adequate supplies of PPE.

And speaking of frozen numbers, no new numbers have been reported in the contact tracing since July 24. Only 81 percent of those testing positive had been contacted in the prior two weeks, along with 84 percent of their contacts. The problems with hospitalization reporting should not bear on contact tracing. Note:  DPH estimates 37 percent of positive cases have been the result of contact with a known positive case. This number also has been frozen for some time.

Are schools opening? Yes? No? Maybe some? A recent essay on the virus and schools by local family practitioner Dr. Thomas Bodenheimer provides some practical ideas for what can be done to keep things safe(er).

Need a strong cup of tea after all that? Go online.

Only 2 new cases were added to Mission totals, bringing us up to 980. The low number of cases reported will undoubtedly change as tests get processed.

The new seven-day average of daily new cases as of July 28, was 89, a modest drop from the day before. This “more reliable” figure takes into account tests which had previously not been reported.

The best news today, numbers-wise, may be the continued drop, though modest, in the rate of postive test results.  On July 28 the seven day average for tests coming back positive was 3.76 percent.

Nothing new here. Less “conservative” estimates agree the virus is likely continuing to spread in San Francisco while stabilizing around 1 statewide (which is good news for the state).

Virtually no changes in the demographic numbers.