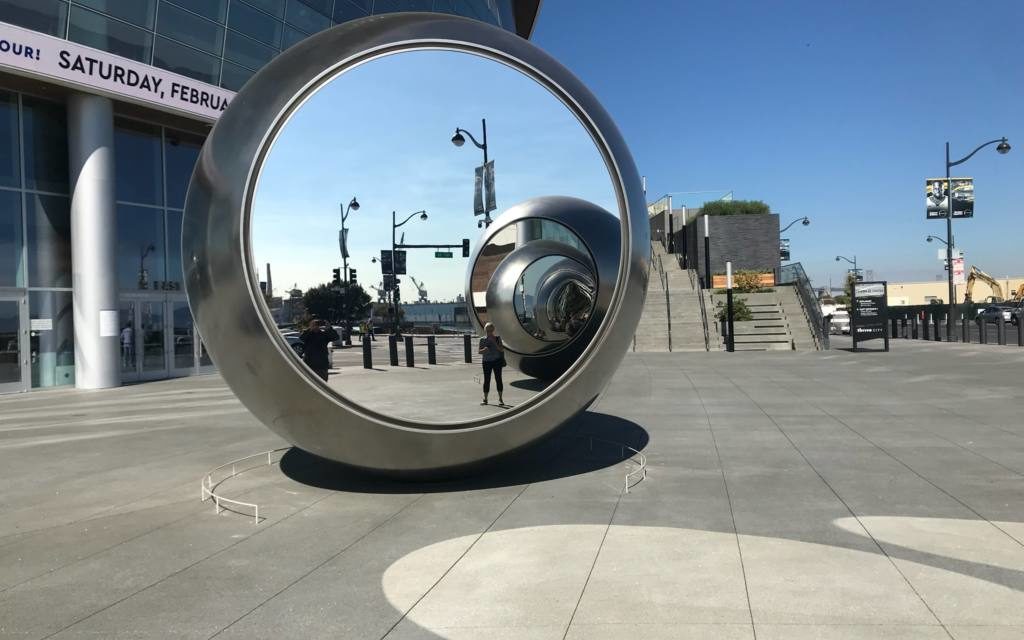 The Golden State Warriors and San Francisco won’t have to face a best-of-seven series to resolve a tax dispute, as a proposed settlement between the franchise and city appears poised for approval.

Tucked away in Tuesday’s Board of Supervisors agenda is a resolution regarding a “settlement of unlitigated claim” with “GSW Arena, LLC.”

If all goes according to plan, the city will settle the team’s claim for $440,318 — a significant amount of money, no doubt, but not compared to the Warriors’ $132 million payroll or San Francisco’s $12 billion budget (the city, as of January 2017, spent $1.19 million yearly on toilet paper).

At issue, however, was a disagreement that could have spiraled into a costly affair.

The team, via its LLC, in June filed a claim against the city aiming to recoup the “stadium operator admission tax” it paid the city following events occurring at Chase Center in September and October of 2019.

Sources within the city claim the Warriors were not convinced that this tax — paid by the 49ers during their Candlestick years, and the Giants presently — should apply to them.

Such an argument is, in fact, not entirely implausible: The legal definition of “stadium” in Section 801 of the Municipal Code, is “a structure with tiers of seats surrounding a field area where athletic contests, exhibitions and other special events may be presented for which any admission charge may be made.”

Parsing the difference between a “court” and a “field” could have been the sort of thing with which high-paid attorneys had a field day — in court.

But with this settlement, that won’t happen. Draymond Green was the last Warrior to ride through the 2018 championship parade. Photo by Abraham Rodriguez.

In the proposed deal, the city grants the team a tax credit for the two disputed months and “a waiver of penalties and a portion of the interest for late-filed returns for events in November 2019 through March 2020.” In return, the team agrees to pay the taxes from November 2019 forward — a longstanding pact that could, in time, pump many millions into city coffers.

City records reveal San Francisco collected $1.53 million in stadium taxes in fiscal 2019-2020. The city is not permitted to release the tax payment information for individuals or individual entities and would not disclose the names of the stadiums in question — nor even how many stadiums there are in this city factoring into this tax.

But San Francisco is not a city that is overrun with stadiums.

With regard to the $440,318 in the settlement agreement, it is unclear what percentage of this dollar figure is made up of the penalties and interest that the city has waived.

“The resolution amicably resolves a matter relating to the amount the Warriors are to pay for events at Chase Center for September and October of last year,” reads a statement from the Warriors sent to Mission Local at our behest. “We have made clear our commitment to paying this tax on events going forward.”

San Francisco representatives, meanwhile, described this settlement in terms reminiscent of the draft-day steal of Eric Paschall — a seemingly understated transaction that could, in the long run, pay big dividends.

“Tax matters have certain confidentiality requirements that limit what we can say,” wrote City Attorney spokesman John Coté. “But we’re pleased this is resolved and the Warriors have agreed to pay the tax going forward.”