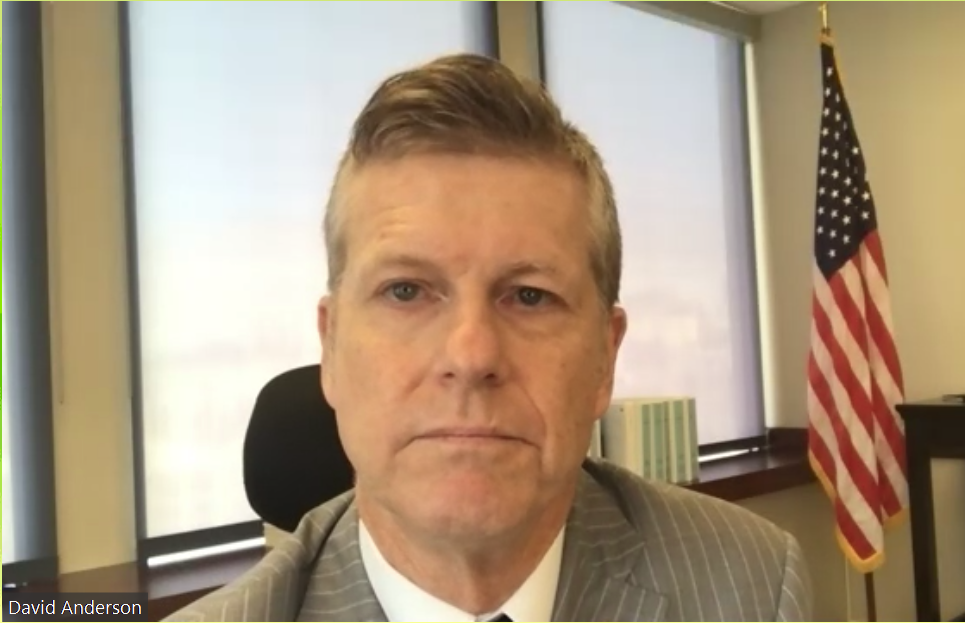 David Anderson, U.S. Attorney for the Northern District of California

Andrade created AML Bitcoin — not to be confused with the widely popular cryptocurrency Bitcoin — which he told investors had technical innovations that enabled it to comply with anti-money laundering, or AML, regulations.

But David Anderson, U.S. Attorney for the Northern District of California, said Thursday that, in reality, AML Bitcoin lacked these features.

“Both defendants are alleged to have orchestrated a series of false public statements about AML Bitcoin,” Anderson said. “These false statements led investors to believe that AML Bitcoin had the potential to be widely adopted and accepted.”

Prosecutors said the NAC Foundation — the organization created to develop the cryptocurrency — had raised $5 million through the sale of AML Bitcoin.

Abramoff, who resides in Maryland, has filed court documents indicating he will plead guilty to one count of criminal conspiracy, and one count of violating the Lobbying Disclosure Act. He faces up to five years imprisonment on each charge.

Andrade, a 42-year-old Texas resident, is charged with one count of wire fraud and one count of money laundering, and faces up to 20 years imprisonment on each charge.

To promote the cryptocurrency, prosecutors allege Abramoff and Andrade falsely claimed that the NAC Foundation was engaged in negotiations with the government of Panama, and that the Panama Canal Authority was considering adopting AML Bitcoin as a method of payment for transit fees.

Charging documents also allege that they falsely claimed a Super Bowl advertisement praising the benefits of AML Bitcoin — and that it was impervious to North Korean hackers — had been rejected by the NFL because it was too politically controversial.

“In truth, the defendants never intended to air the Super Bowl ad,” Anderson said. In fact, charging documents state the NAC Foundation didn’t have sufficient funds to purchase the ad time, and the ad was never reviewed by the television network or the NFL.

“’Fake it until you make it’ is not a business plan — it’s a crime,” Anderson said.

In addition to making false statements about the cryptocurrency, Andrade allegedly diverted more than $1 million away from the NAC Foundation to spend on personal expenses, including two real estate properties in Texas.

Seemingly unrelated to his involvement in AML Bitcoin, Abramoff is charged with violating lobbying laws. According to charging documents, in 2017 he was paid by an entity in the California marijuana industry to advocate for changes to federal law. 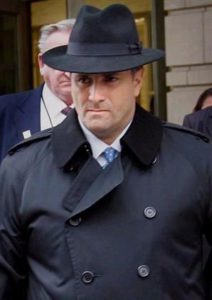 In June of 2017, Abramoff also allegedly met with someone in San Francisco who was later revealed to be an undercover FBI agent. He agreed to be retained by that undercover agent to communicate with an unnamed member of the House of Representatives.

“Because I believed my involvement in a project can have a negative impact on my client and the project, I did not want to register as a lobbyist and took affirmative steps not to do so,” Abramoff wrote in court filings announcing his intention to plead guilty. He said he did not register with the Secretary of the Senate or the Clerk of the House of Representatives within 45 days of being retained as a lobbyist.

“Abramoff is no stranger to the FBI: His previous corrupt allegations as a lobbyist led to the creation and passage of an amendment to the Lobbying Disclosure Act,” said Jack Bennett, Special Agent in Charge of the FBI’s San Francisco division. “To date, no other individual has been charged with this violation until now.”

Abramoff was at the heart of a lobbying scandal during the George W. Bush administration and previously spent six years in prison.

“The criminal provisions of the Lobbying Disclosure Act were enacted to protect against undisclosed influence by people like Jack Abramoff,” Anderson said. “It is sad that Abramoff is now alleged to have violated this law.”

See below for court filings: