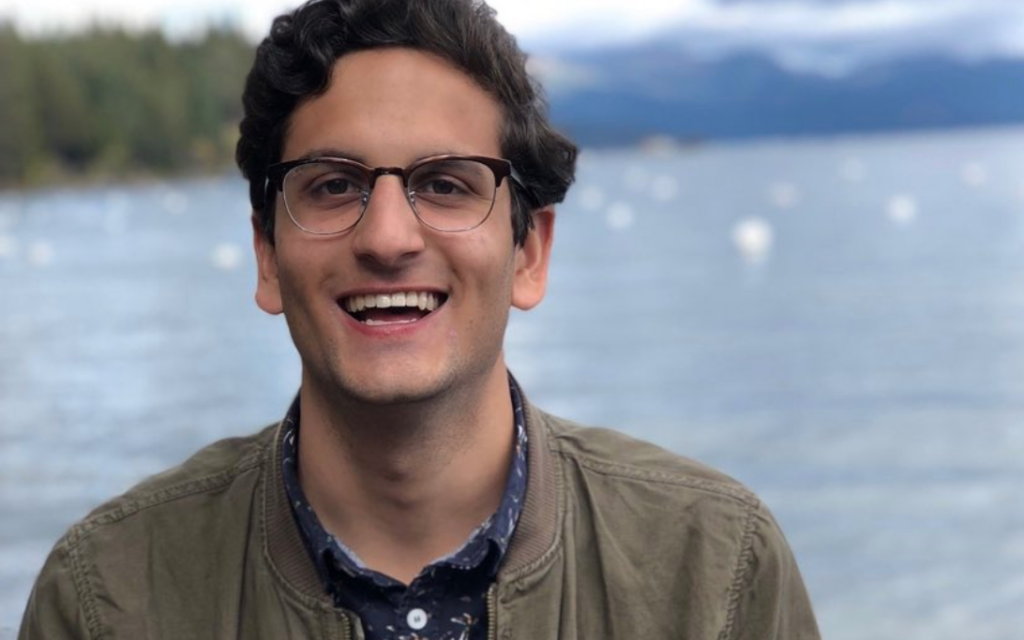 Update May 5, 10:50 a.m.: Mission Local has independently confirmed that Courtney Brousseau died on Monday. An outpouring of grief followed on Twitter Monday evening, a sign of his popularity among transit advocates, tech workers, and civic leaders.

I will miss Courtney falling asleep in impressively contorted poses on the couch, I will miss hollering “there’s enough water in the kettle for two cups, you want tea?” at each other, and most of all I will miss a thing I’d never had before: a shared home that was happy and safe. https://t.co/565tOyJG6i

Update May 4, 11:45 a.m.: Multiple friends and media reports have identified the 22-year-old victim as Courtney Brousseau. Brousseau is a local transit advocate, Twitter employee, and recent UC Berkeley graduate. As of Sunday afternoon, he was on life support, according to a friend. Brousseau Tweeted just before the incident:

I just ate a delicious burrito in Dolores park and for a brief moment everything felt okay pic.twitter.com/bTyWotvXDF

Despite multiple requests, the San Francisco Police Department has not provided additional information on the incident or the victims’ conditions.

Police responded to a report of a shooting in the area and located a man who was unresponsive and suffering from a gunshot wound, said San Francisco Police Department spokesman Officer Adam Lobsinger. “That victim was transported to a local hospital with life-threatening injuries,” he said. Police found another victim at the scene with non-life-threatening injuries, who was “privately” transported to the hospital. He said the department has “no suspect info at this time.”

The incident remains active, he said, and asked anyone with information about the incident to contact the SFPD.

Witnesses writing on Twitter described hearing many gunshots around the time of the incident. “We heard tens of shots and then people screaming run run run,” tweeted Cansu Çolakoğlu.

“We heard it too. That was a lot of gun fire,” tweeted Pat Daday.

We heard tens of shots and then people screaming run run run.

Update May 2, 9:23 a.m.: Lobsinger said that the man in critical condition is 22-years-old, and remains at the hospital. The victim who suffered non-life-threatening injuries is 17-years-old.

A witness described seeing from their window three men shoot and drive away in a white car. “I saw them, thought it was a fireworks [sic] for the Thank You Hour for first responders,” the person said in an email, “but just a drive by.” 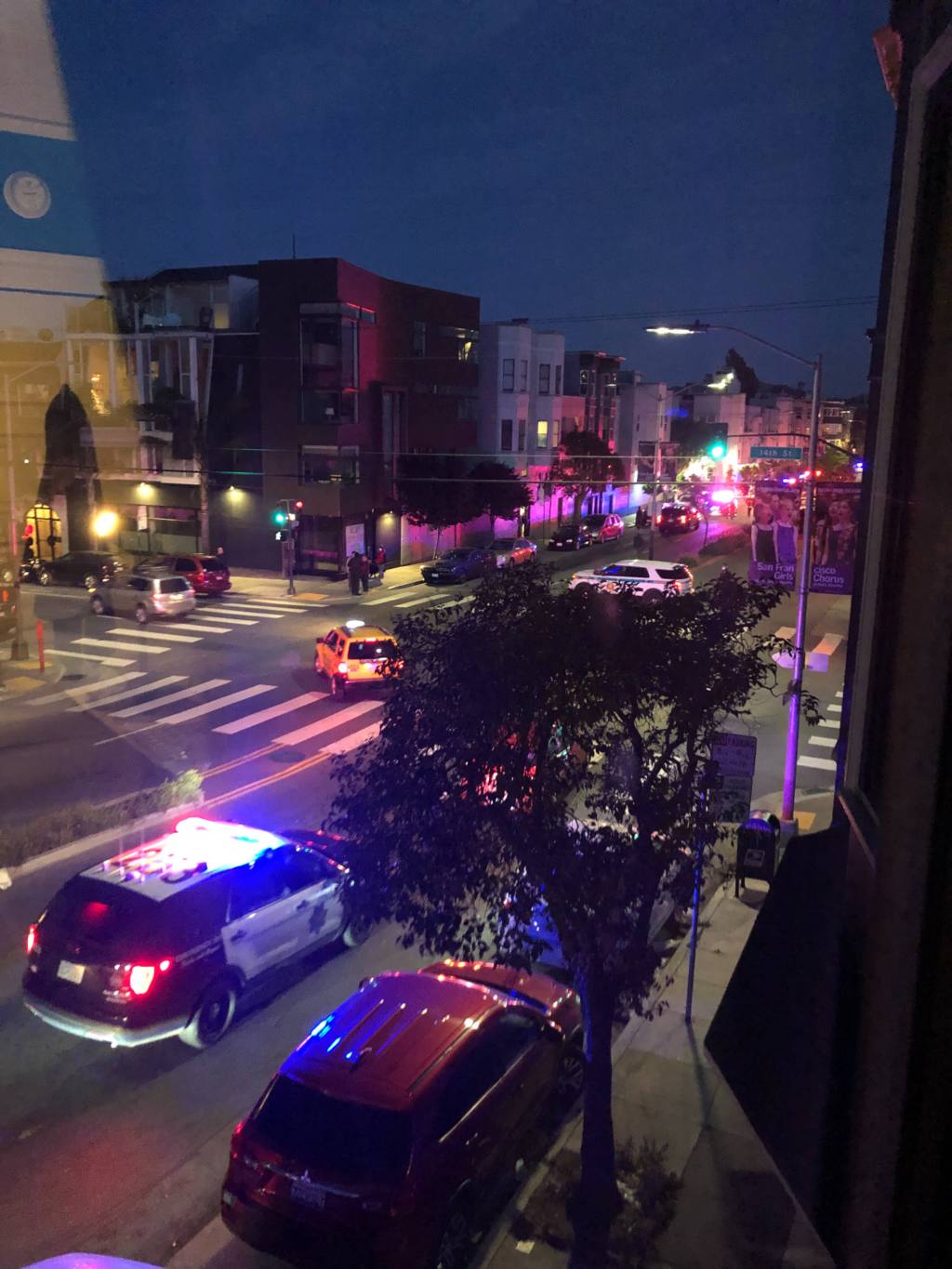 Photo of the aftermath.