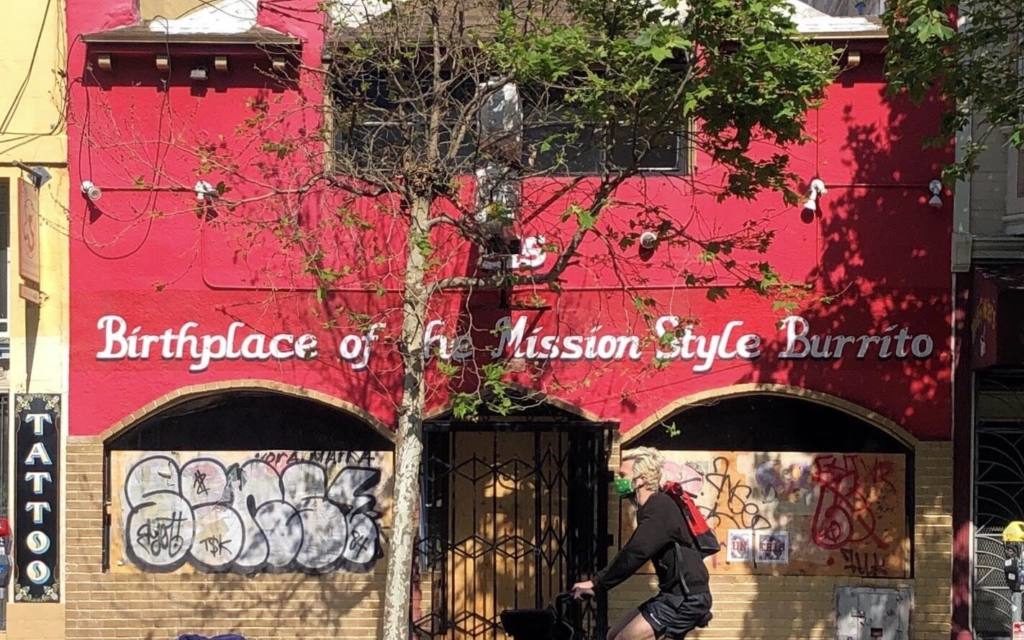 The most recent numbers from the Health Department show 30 new confirmed cases, and no new deaths as of yesterday.

But there’s a twist — which may also affect all of our future daily data tracker updates.

At Mission Local, we’ve been looking at the current number of confirmed COVID-19 cases released by the city each day, and comparing it to the previous day’s figure to infer how many new cases there are.  We know that’s a pretty good indicator, although not foolproof.

As we reported yesterday, the number of confirmed cases in San Francisco jumped from 2,198 as of Wednesday, to 2,320 as of Thursday.  That’s a difference of 122 new confirmed cases, which, at first blush, represented the largest one-day spike of new cases in the city.

Late yesterday, we heard back from the Health Department on why there was an apparent spike:  “We have switched to a new data tracking system and there was a one-day bump as some of the lab data is now reported more quickly,” said Veronica Vien, a Health Department spokesperson.  “It should return to normal tomorrow.”

So it wasn’t that there were 122 new cases over a single day, it was really that the number of cases over the past several days had, in reality, been higher than previously released.  That means we hadn’t been doing quite as good as we thought at the time, but is good news in that there hasn’t been a sudden jump.

The city’s own data tracker is now retroactively adjusting the number of cases announced on previous dates.  What this means, in practice, is our data tracker is following the number of new confirmed cases as the information is released to the public each day, while the city’s tracker — as of yesterday — now shows what they believe to be a more complete picture, but one that is more difficult to draw conclusions from as the data shifts beneath your feet from day-to-day.

Retroactively updating the data is confusing, and may force us to adjust how we handle the city’s data going forward.  But for now, that’s why the graph looks the way it does.

Other COVID-19 data released by the city has also followed this pattern.  For example, the number of tests conducted each day takes some time to trickle in, and the city routinely bumps up the numbers retroactively.  On any given day, the number of samples collected the previous day looks artificially low.  We’ve known that, and have been wholesale replacing our testing data with the new data released by the city each day to take into account the retroactive updates.

More on that in a future story.