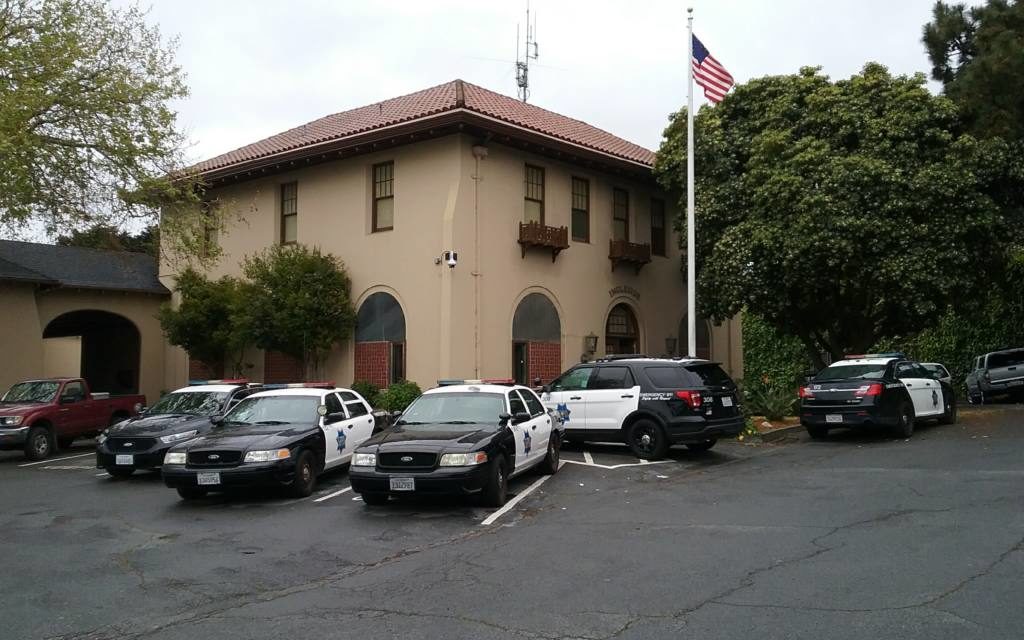 The Ingleside Police Station was closed for around two hours Monday morning for a cleaning by Public Works after two San Francisco Police officers last night were potentially exposed to a person with COVID-19.

At around 8:30 p.m. on Sunday, the two officers took a person to the hospital. It was at the hospital that they came into contact with another person who claimed that he had COVID-19.

The officers noted this in their report upon returning to the station. They were sent home and their fellow SFPD officers were made to decamp the station between around 7 and 9 a.m. Monday morning while Public Works employees scoured the facility.

A large Public Works truck with flashing lights was still parked on the narrow lane leading to Ingleside Station at around 9:45 a.m. Monday morning.

Police spokesman Sgt. Michael Andraychak said both of the officers are at home, as they would be at the conclusion of any 10-hour shift. A police physician, working with the Department of Public Health, is seeking more information on the identity of the person who claimed to have COVID-19 to determine, in part, if his claim was credible.

Whether the officers will be tested is not yet known.