Distillations: Closing time in the era of COVID-19 and ‘social distancing’ 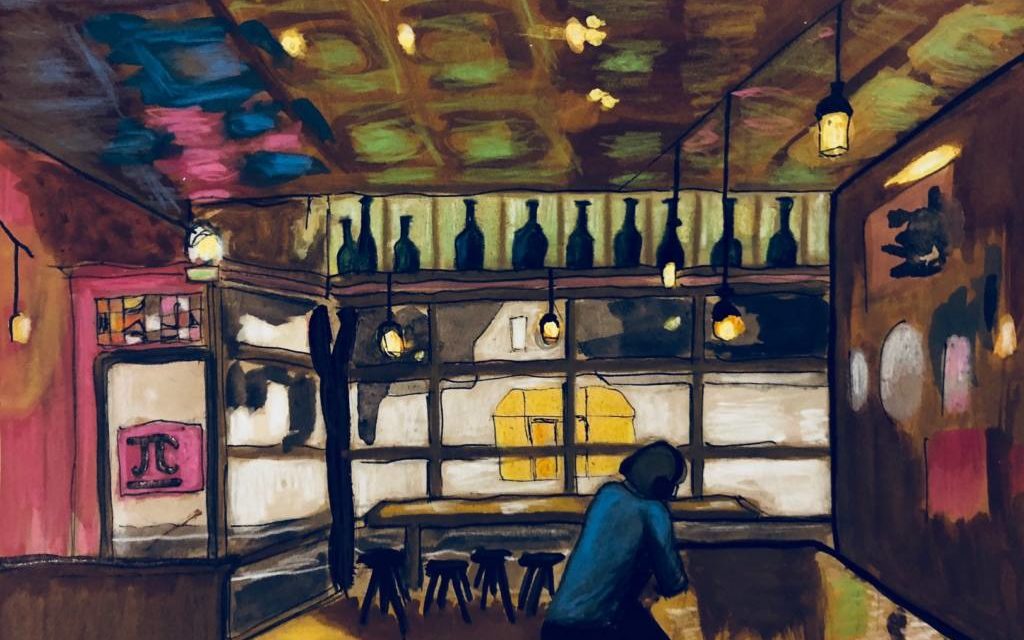 A few years ago, in a Mission bar that no longer exists, the bartender friend of mine introduced me to his ex. And by the end of the night she and I decided that I should have her number. I got out my phone and she gave me a look that suggested the whole thing might have just unraveled.

“No,” she said. “THIS is what we do.” And she wrote her number on a cocktail napkin.

A few years ago, in Trick Dog, I was in a conversation with a fascinating artist about how bars are like a stage on which we perform and invite strangers into our show. Just then two men in white lab coats walked in and started circling the room. Of course we had to talk to them. It turned out they were writing an article about how to meet people in bars by doing strange things. We ended up in their article, and they ended up in mine.

These are the kind of experiences you can’t have in quarantine, even if you’re in a group video call.

“That is some amazing sports bar poetry. A form which is essentially identical to haiku, except that it’s sponsored by Budweiser and Visa.” Illustration by Molly Oleson.

I had planned to spend Saturday night at a friend’s bar in SoMa, but by then the word had gone out: “Social distancing” was in effect.

After that, it was inevitable that the bars would close. Social distancing is the opposite of bars. It is their natural predator.

Drinking at home is simpler, easier, and cheaper. But it isn’t social. Eating at a restaurant might still work if you keep to yourself. But going to the bar bridges the gap between people. They are a way to connect in a society that has fewer and fewer places and institutions that bring people together.

Or at least, there used to be. Increasingly, all such spaces have been chased out of San Francisco to make room for boutiques and condos. Bars have been squeezed too, and they’ve changed, increasingly becoming more like tourist destinations or pop-up events. But, unlike theater spaces, clubhouses, and all the rest, bars in all their diversity are still plentiful here and easy to find.

They all too often have been the last collective mingling space. The best bars aspire to be one of their British synonyms: “public houses.” When they go, it is a sign that we truly have no place left to go except home … if you’re one of the lucky people who has one of those.

“Temporarily.” But what in the world isn’t temporary and conditional right now? If this goes on very long, how many will be left? For decades we’ve been asking hypothetical questions about earthquakes: In the event of a “big one” that knocks down all the struggling small businesses, how could they possibly re-open?

Turns out, we were having the right discussion, but about the wrong disaster. This is one ironic apocalypse.

Ask any scrappy arts or community organization in San Francisco that doesn’t own its own building: It’s hard to find a place to meet and do anything. Rehearse, plan an event, throw a party … the city’s overheated real estate market means that increasingly there is simply no place to go.

Bars aren’t really “public houses,” of course, but in an environment like this you’re often paying more for the ability to hang out somewhere with a group of friends or a crowd for an event than you are for the drinks. And it’s a reasonable rate per square foot. The drinks are premiums that you get back in exchange for paying to hang out. “Going to a bar” has become a default option for socializing, because in many cases there are no other options. There are places you can go to be entertained, like movie theaters, but if you want to entertain yourselves, let alone put on a show or throw an event, bars became increasingly the only option and last resort.

When this happens, it means that much of a city’s culture — not its official culture, not its tourist culture, but its living culture — takes place in bars.

Take that away, and the devastation wrought by the loss of art spaces and public street spaces and cheap rents is complete. Local culture’s last bastion is blown away in a pestilent wind.

There will be no room for anything else.

Considered this way, our city’s ever-growing homeless population – with their tent encampments and de facto takeovers of public sidewalks and spaces – may be seen as pioneers when this is over. Because when you can’t afford private spaces, and there are no public houses, people will still gather the only places they can. In the open public.

Bars will come back in some form.  Bartending is not the oldest profession, but it’s surely the fourth or fifth. We have always had bars.

But until they do return, and in a robust and diverse fashion, we will remain socially distant. No matter what the official conditions are. 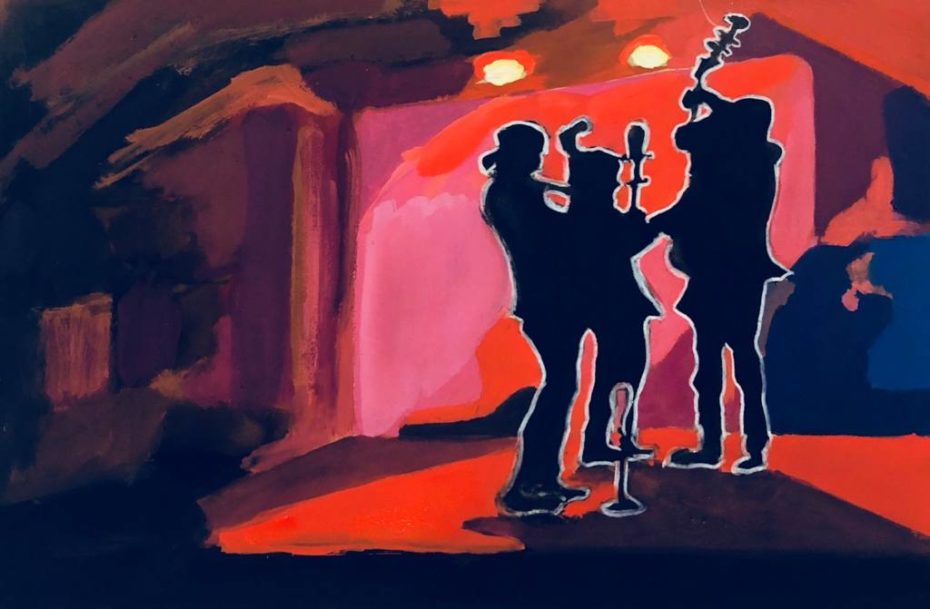