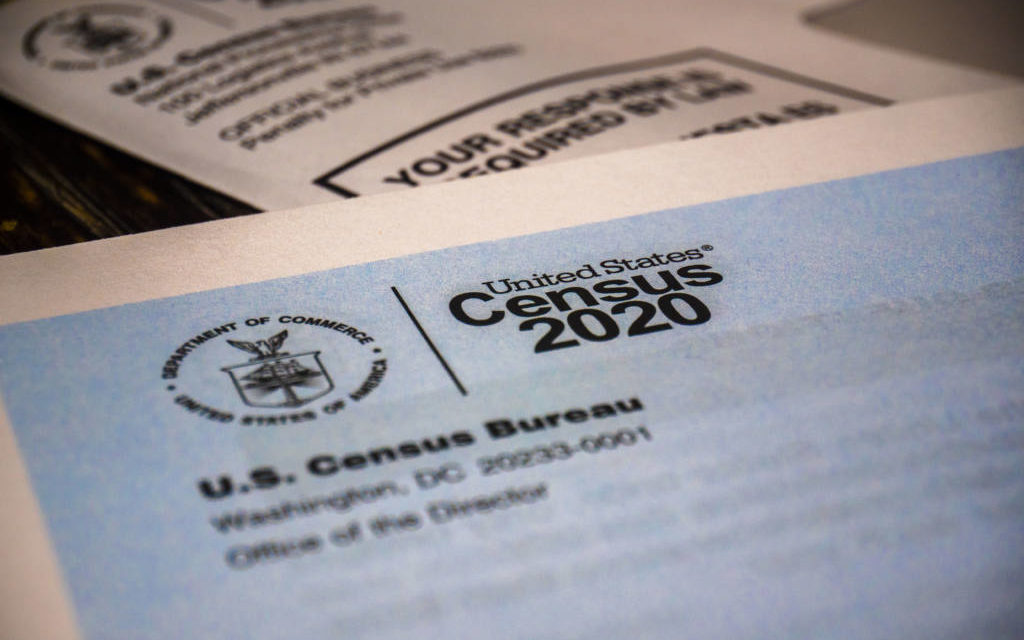 The Census Bureau has suspended field operations for the decennial census until at least April 1 — and, for now, the bureau is pressing residents to respond online, over the phone, or via paper mail to minimize the need for canvassers to visit homes in May.

“The key message right now for anyone with questions about how COVID-19 will affect the 2020 census: It has never been easier to respond on your own, whether online, over the phone or by mail — all without having to meet a census taker,” the Census Bureau emphasized in a statement.

Albert Fontenot, Jr., associate director of the decennial operations, said that 18.6 million responses have been registered online or over the phone to the census invitations between March 12 and 20.

Joshua Green, Census media specialist in San Francisco said, the biggest push for door-to-door work would not happen until May. At that time, “the Census will have to reevaluate” its plans.

If the Census count is artificially low, the ramifications in this and every city will be real. It is estimated that each undercounted person costs his or her municipality $2,000 in federal resources.

The initial mailing encouraged residents to go online to fill out the form. In April, it will send out paper forms before sending out census-takers to knock  on doors on May 13.

Census takers were initially expected to begin their “early nonresponse followup” operation around some colleges and universities on April 9. The Bureau is now delaying the operation until April 23.

Some college students who have headed home after the shelter-in-place announcement “should be counted at school, even if they are temporarily elsewhere due to the COVID-19 pandemic,” the Bureau explained in a statement.

On the other hand, students studying abroad who are returning home before April would be “counted at home.”

United Way Bay Area or UWBA, a nonprofit leading the census outreach initiative in California, also said that they are working with group homes to figure out the best way to count its residents. They are still figuring out modified plans to count people who are experiencing homelessness in the Bay Area.

Instead of in-person events, United Way Bay Area plans to host webcast presentations and workshops. And instead of door-to-door canvassing, they plan to switch to “phone banking, sending postcards, and leaving door hangers to reach community members in their homes,” said Stephanie Kim, United Way’s senior director for Census 2020. While they also offer assistance to answer questions about filling out the census questionnaire, they plan to assist people over the phone and limit operating hours of census locations.

Green also said that although they have reached their hiring goal, the Census Bureau continues to accept job applications through mid-May. Onboarding processes, particularly fingerprinting, are “on hold until at least April 1,” said Tim Olson, associate director for field operations.

“We don’t want to attempt to forecast what will happen in the future,” he said. “I’m sure there are certain delays that we will be able to implement on our door-to-door data collection,” if needed.

The Census asks nine questions about each person living in the household, and it can be completed in less than 10 minutes.

While waiting for the paper mail to arrive, people can respond to the Census online or over the phone at (844) 468-2020.

It’s a difficult time for local news sites so anything you can add to the coffers would be much appreciated.