COVID-19: A sneak peek at the horrifying economic projections for San Francisco (updated with the full report) 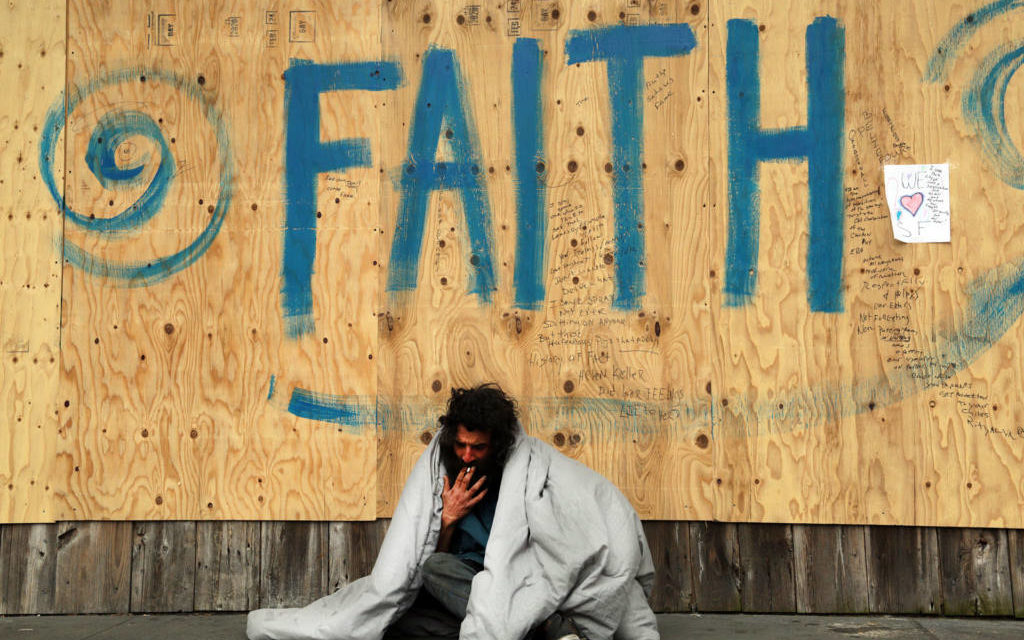 The people at City Hall whose job it is to add up numbers are at a loss these days. Because there aren’t so many numbers to add up.

Your humble narrator managed to get a hold of some of the dire economic forecasts stemming from the health and humanitarian crises of the COVID-19 pandemic. These reports will likely be made public in the next day or so.

In San Francisco, we’re told, some 14,000 businesses, by law, should be totally or partially shut down. Those businesses employ 170,000 people. They generate $3 billion per month. They pay their workers $900 million per month.

That’s the economic engine that COVID-19 tossed into reverse so fast the transmission dropped onto the pavement. That’s the kind of money this city and its people and businesses are out. But wait, there’s more.

The city, then, will lose hundreds of millions in revenue in just the last few months of fiscal 2020 alone — a sudden and precipitous drop so much sharper and faster than 9/11 or the dot-com bust.

And then things get bad. 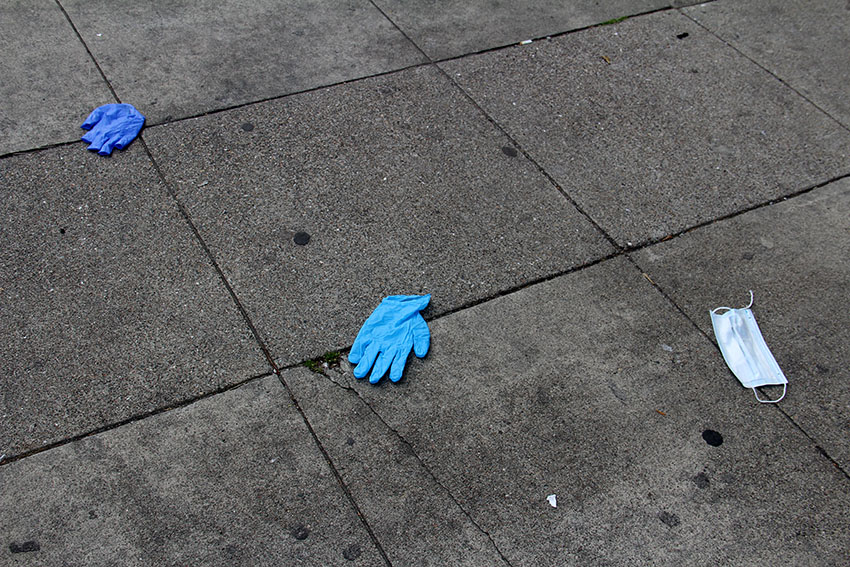 The United States is cursed with the worst president at the worst time.

Locally, however, this may be the best time for an economic calamity. The city’s reserves were at all-time highs. “We are,” says one city official, “sitting on a ton of cash.”

Millions of people, small businesses, and even multinational businesses were living paycheck to paycheck in America — but San Francisco was not.

Those reserves, however, will be depleted sooner rather than later. The controller’s office, we’re told, is diligently monitoring the burn rate for the city, and it has easily passed into conflagration territory.

The city’s spending has accelerated even while its revenue has cratered. And, even before COVID-19 was the sort of thing a computer could auto-complete, San Francisco was facing a (now quaint) $150 million shortfall.

So, by fiscal 2021 in July, those reserves may be a fond memory, like ballpark crowds and mediocre office coffee and packed Muni buses.

Sans the hotel tax, the payroll tax, parking fees and fines, property transfer taxes, etc. the city may be forced to lay off thousands of workers. For the legions of men and women who are now working long hours and putting their health on the line in San Francisco’s hour of need, this is a bleak horizon.

Also, like a rock always just below the waterline, the city’s pension obligations are due to explode. It’s a cruel system: When a down market doesn’t produce investment returns, the difference must be made up by city general funds.

So: Right when cities start having money problems, they suddenly owe much, much more.

Due to pension “smoothing” provisions, the good returns of boom times and losses of bad times (like these) are stretched out over several years. As such, expect this city’s pension contribution to shoot to infinity and beyond in the fiscal year after the next one.

You can mark it on your calendar: The city gets a pension kick in the shorts in July 2021. 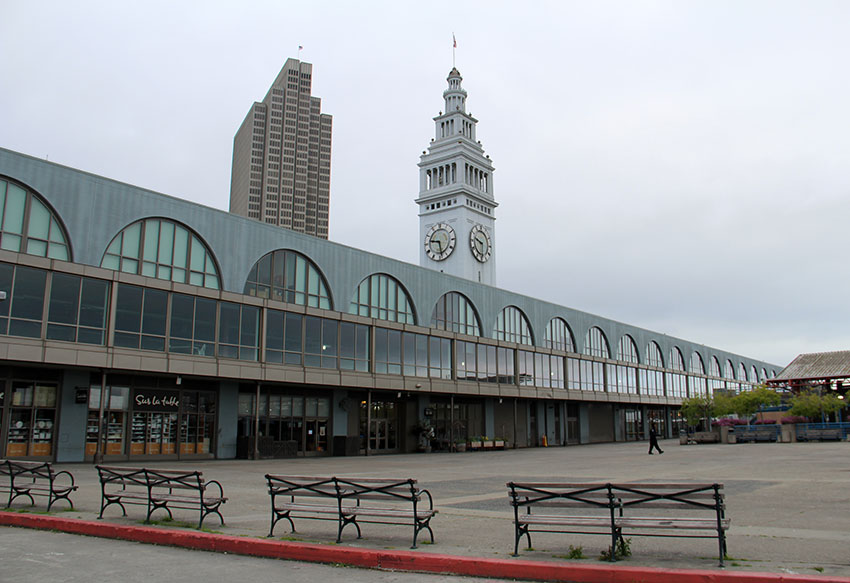 As noted up top, in the not-too-distant future the city’s mathematically inclined will be disseminating projections on our impending economic plight. There are ranges involved: Bad and worse.

As dire as these predictions are, nothing is more pressing or concerning or horrifying than the humanitarian crisis facing this and every city. Lives are at stake. Lots of them. And, if you’re looking for a little bit of good news, San Francisco is not pinching pennies with that in mind.

Some of this city’s biggest fiscal hawks all gave me variations of “who cares?” when asked how much it would cost to obtain thousands of hotel rooms and begin quarantining people. Not only is cost immaterial, the cost of inaction could well be greater.

It always is. In both humanitarian outcomes and dollars and cents.

The next few weeks and months are going to be very ugly. In many ways. And when, God willing, it all subsides, then the bills come due.

So it’s nice to see this city, in essence, saying: Damn the torpedoes — spend at full speed ahead.


View this document on Scribd

In a separate letter to Department Heads, Mayor London Breed said that in addition to working on a new budget and timeline, ” I am instructing departments to help identify
cost reductions and curb spending immediately….We also need to focus staff time and resources on our essential workforce, programs, and efforts that help our City respond to the health crisis
and support vulnerable residents. To meet these two goals my Budget Office is implementing the following measures over the next month:”

Read us regularly? Please chip in so that we will be here to read regularly. Thank you and stay safe.