Should the San Francisco Police Department apologize to the black community? That was one discussion on the table this week during a police bias reform working group at SFPD headquarters, and the short answer is: Yes.

Such a concept is not outlandish: The department in August 2019 undertook a multi-hour “reflection and reconciliation” session with members of the LGBTQ community on the 53rd anniversary of the Compton’s Cafeteria riots. During that August meeting, Chief Bill Scott apologized to the LGBTQ community for its historically bad treatment and listened to its members’ concerns.

Some in the working group on Monday said a similar session should be held with members of San Francisco’s black community — though only as a starting point for more meaningful and active changes. In interviews, other community members largely agreed.

“Before you try to fix things, acknowledging you did something wrong is important,” Rome Jones, 21, a youth commissioner representing the Bayview-Hunters Point, said later in the week.

“A statement and apology will resonate with a lot of people,” he added, mentioning the SFPD’s August apology to the LGBTQ community. “But I think the discrimination against black people has been longstanding as well — and there hasn’t been much of an apology, and I think it would do something.”

Jones grew up on 3rd and Revere in the Bayview and his experiences with the SFPD have not been positive. “I still fear for my life every time I encounter police officers,” he said, noting that the San Pablo Police Department shot and killed his 16-year-old brother in 2009.

He added that if and when he is stopped by police in his own neighborhood, their first question is always: “Are you on parole or probation?”

Jones is not an outlier. From October to December of 2019, black men were on the receiving end of 39 percent of the SFPD’s recorded instances of use of force; black people make up around 5 percent of San Francisco’s population. Likewise, black people comprised 38 percent of all searches in the time period and 28 percent of police stops. 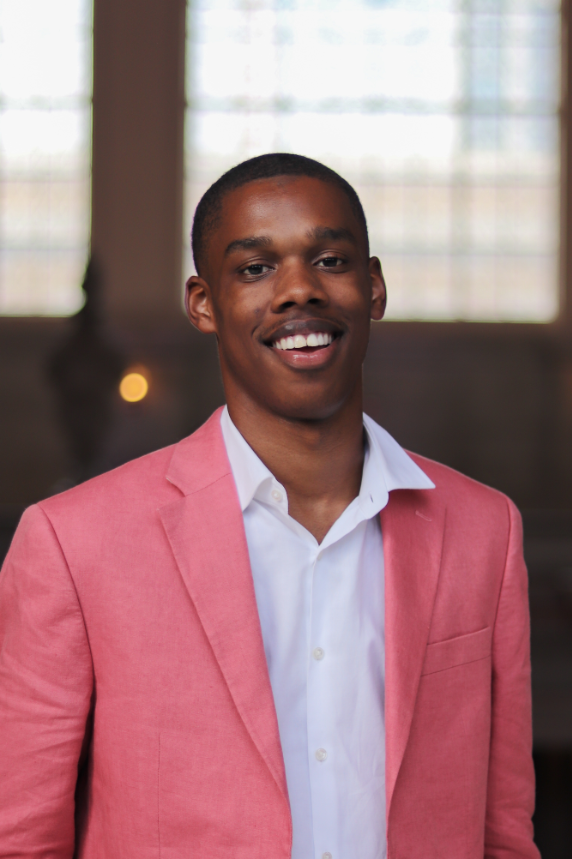 These numbers have persisted since the department began releasing them in 2016.

“My initial reaction is apologies are great, but if that’s not backed up by action — it means nothing,” said Lyslynn Lacoste, the executive director of the Bayview-Hunters Point Mobilization for Adolescent Growth in our Communities, or BMAGIC — an organization co-founded by the San Francisco Public Defender’s Office, aimed at helping youth and families in the neighborhood.

Others agreed. “If the use of force is not down among black people, why would you want Chief Scott to come and apologize to the community?” said Phelicia Jones, the founder of Wealth and Disparities in the Black Community – Justice 4 Mario Woods.

She suggested that the SFPD could begin showing its seriousness by demonstrating more meaningful progress on the 272 recommendations that the U.S. Department of Justice gave the department in 2016.

As of October, the department had completed only 11 percent of those recommendations.

Rebecca Young, a senior trial attorney with the Public Defender’s Office and a co-chair of the office’s Racial Justice Committee, acknowledged at the Monday meeting that the police department is taking steps to address racial bias, but she noted: “I don’t know it’s being felt on the street.”

She agreed an apology was in order but suggested a more involved process than one grand pronouncement.

The city, she said, should form a “truth and reconciliation commission” that takes place in the black community. These kinds of commissions have been formed in countries around the world with histories of civil-rights abuses and are aimed at revealing and seeking to resolve those abuses.

This could happen in the form of quarterly “listening sessions” — in which the police will listen to historical and current concerns in the black community, said Angela Jenkins, an activist with SF Interrupting Racial Profiling, who sits on the working group. The police should then apologize to the community following those quarterly sessions — every year until the situation improves, she said.

“The apology itself is meant to be directional,” she said, noting that SFPD leadership should state during these sessions how they intend to mend relationships.

Informal apologies by the police have happened here and there at various meetings in recent years, Lacoste of BMAGIC said. “But if you still do the same kind of actions that cause the apology in the first place, why are we having this apology tour?”

“An apology and an action plan moving forward,” she said, “I think the community does want to hear about that.”

Chief Bill Scott did not return a request for comment for this article — nor did Tony Montoya, the president of the San Francisco Police Officers Association, the department’s union.

But Acting Captain Yulanda Williams — speaking in her capacity as a vice president San Francisco’s NAACP chapter and president of the Officers for Justice, a union that has fought for equal treatment of women and minorities in the department — said she has wondered why an apology has not happened yet.

“I think it’s time the olive branch be extended,” she said, emphasizing that she was invoking her First Amendment rights in speaking with Mission Local. “We need to show we support reform, and if that means apologizing — that’s the least we can do.”

Williams said an apology should be accompanied by a greater change in the way police officers approach interacting with black community members.

“Not that we have to give up officer safety, but at the same time, we have to find a point in time when we blend in with the community,” she said. “The community really needs us at this point in time — they need to know they can trust us and we respect them.”