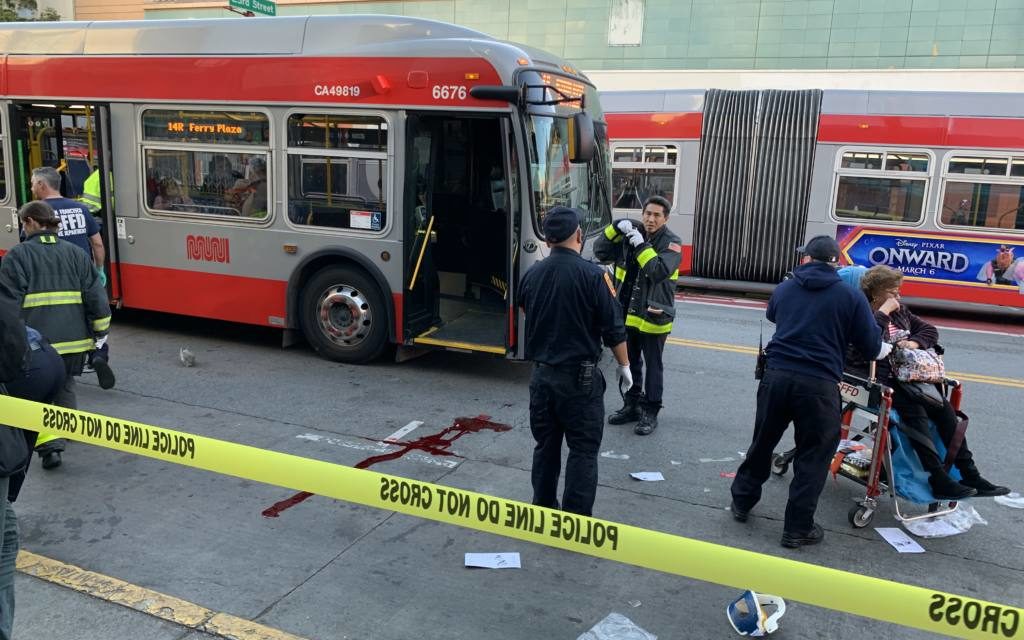 Aftermath of the Feb. 12 road accident on Mission Street. Photo by Loi Almeron.

The police booked and charged 62-year old San Francisco resident Stephen Kernan on one misdemeanor count for running a red light and two felony counts for not stopping for an accident resulting in injuries. Kernan, along with a passenger, initially fled the scene in a burgundy-colored Toyota Prius. They returned five minutes later and Kernan was arrested by the police. The San Francisco Sheriff’s Department confirmed that Kernan is currently not in their custody. 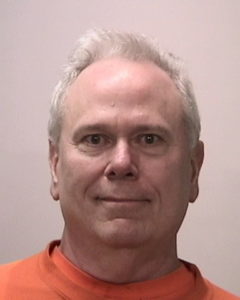 “Our investigation involved looking into whether DUI was a factor,” said Officer Robert Rueca, an SFPD spokesman. “At this point we do not believe DUI as being a factor for this ongoing and open investigation.”

On Feb. 12 around 4 p.m., Kernan was driving westbound on 23rd Street and turned north onto Mission Street. “The vehicle struck two pedestrians and continued along Mission Street,” according to the police’s updated description of the incident. Kernan “drove onto the sidewalk and struck a Muni bus and a passenger who was exiting the bus.”

Two San Francisco residents — a 34-year old man and a 49-year old man — sustained “life-threatening injuries,” according to the SFPD’s updated statement. They were brought immediately to San Francisco General Hospital. A third victim, a female bus passenger, was “evaluated for a complaint of pain and released at the scene.”

Over the weekend, the 34-year old male victim was reportedly discharged from San Francisco General Hospital, according to Brent Andrew, chief communications officer at San Francisco General. The 49-year old male victim is “still in critical condition.” Both the hospital and the police cannot provide further comments on the victims’ specific injuries.

Sgt. Frank Harrell, who appeared at the scene and gave updates to the media, said on Feb. 12 that the police obtained video surveillance footage of the incident. Due to the open investigation, the “video surveillance will not be released at this time,” according to Rueca.