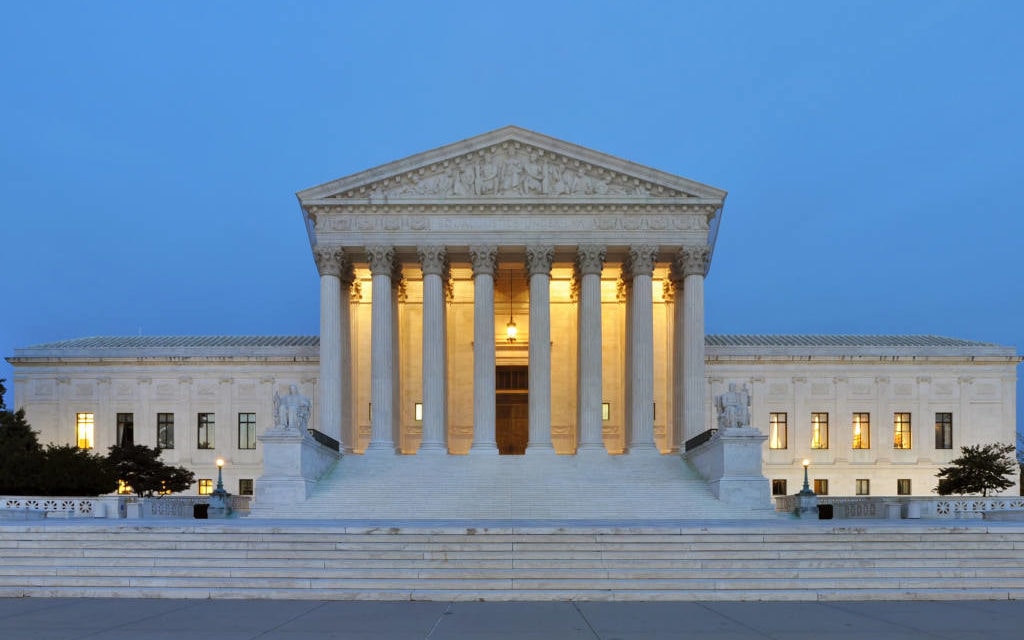 About 300 immigrants in San Francisco who are eligible to apply for permanent residency status are now under threat of having to leave the country if they were deemed dependent on public benefits after the U.S. Supreme Court greenlighted the Trump administration’s enforcement of the “public charge” rule, according to San Francisco Human Services Agency.

On Monday, the U.S. Supreme Court voted 5-4 to lift the nationwide injunction imposed by a federal judge in New York against the Trump administration’s “public charge” rule.

Any of those immigrants who are “more likely than not” to receive public benefits for more than 12 months within any three-year period will be considered a “public charge” and will not be allowed to enter or stay in the country.

The Department of Homeland Security announced the final rule on the “public charge” ground of inadmissibility in August, but court orders from New York, California, Washington, Illinois, and Maryland blocked its implementation.

District Judge George Daniels of New York then imposed a nationwide injunction against it in October.

“It is repugnant to the American Dream of the opportunity for prosperity and success through hard work an upward mobility,” said Judge Daniels in his injunction order.

The government then asked the Supreme Court to allow Homeland Security to carry out the “public charge” rule while its merits are still being challenged in lower courts around the country, including in San Francisco.

On Monday the Supreme Court sided with the government’s request and the rule will be applied.

The U.S. Department of Homeland Security or DHS called the stay order a “pivotal judicial victory.”

“Self-sufficiency and self-reliance are key American values not to be litigiously dismissed, but to be encouraged and adopted by the next generation of immigrants,” said Ken Cuccinelli, the Senior Official Performing the Duties of the DHS Deputy Secretary.

Cucinelli said that they plan to fully implement this rule in 49 states. A federal judge in Illinois upheld a statewide injunction against the rule.

It currently estimates about 300 people could be subject to the “public charge” rule in the city.

But Chandra Johnson, HSA’s Director of Communications, said that with the rule’s specific criteria and with each immigrant case’s nuances, it is challenging to exactly determine how many will be affected by the rule. Johnson said that they are still waiting for updates from DHS regarding its implementation plans and dates.

“President Trump’s ‘public charge’ rule is an abusive attack on our immigrant communities designed to make our most vulnerable residents choose between critical services or remaining in the United States. People should be able to access social services, like medical care and food assistance, without fear of discrimination or retaliation,” said Mayor Breed.

“It is essential for immigrant communities to know: Many immigrant families are still eligible for the services and benefits they need and are legally entitled to receive,” said Erin Quinn, Senior Staff Attorney at the Immigrant Legal Resource Center in San Francisco.

However, the Office of the Attorney General pointed out that the immigrants might believe otherwise.

“[It] will create a chilling effect that will discourage many other immigrants, who are not otherwise subject to the rule, from accessing benefits that they need,” stated in a lawsuit filed by Attorney General Xavier Becerra in August.

In responding to the Supreme Court’s decision, Governor Newsom said, “California is actively reviewing the decision to determine next steps and provide further guidance to impacted Californians. California will continue to fight against these efforts to terrorize immigrant families.”