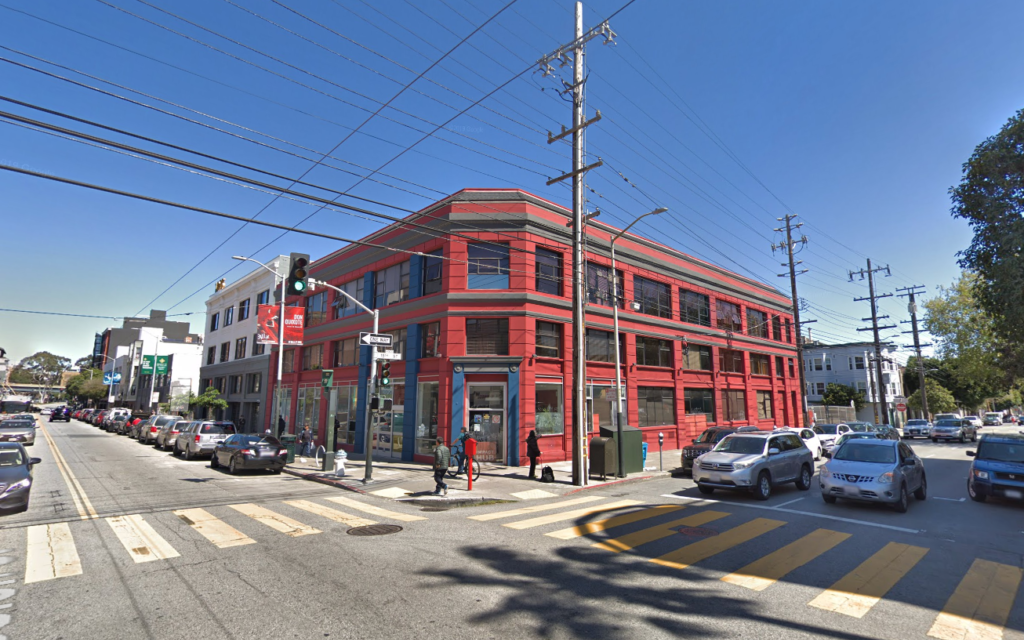 The Impact Hub coworking space at 15th and Mission streets may well be closing its doors in the coming days, leaving a building full of nonprofits searching for a place to go.

“The bitter headline is that Impact Hub SF may be losing its lease this Wednesday, January 22, early in the morning,” says a memo sent to the building’s tenants on Monday and obtained by Mission Local.

Impact Hub San Francisco has not yet been successful in “obtaining an agreement from the landlord to provide patience on meeting its obligations for the lease,” the memo says, though it adds there’s “some chance” it may be allowed to stay until the end of the month. An “emergency” town hall has been planned for 4 p.m. Thursday at the Redstone Building.

“As many of you know, things have been rocky from a business standpoint since the move-in two and a half years ago,” the memo says.

The note blamed competition from WeWork, the office space and co-working giant, for Impact Hub’s woes — the “free rent periods” WeWork offers and its “aggressive and cannibalistic sales tactics.” The letter also blamed Impact Hub San Francisco’s troubles on the complexities of being a small business in San Francisco. WeWork’s closest building is four blocks away at 11th and Mission streets — one of some 14 locations in San Francisco. WeWork, meanwhile, is having troubles of its own.

In a tweet, Jennifer Berger, whose nonprofit About-Face is a tenant at the building, said that the nonprofits occupying the building were “being evicted” from the building on Tuesday “with no notice.”

@MLNow Nonprofits and social/enviro change orgs are being evicted from Impact Hub SF at 1885 Mission St. with no notice. We (@aboutfacesf and more) are being told to move out TODAY.

Berger later told Mission Local that many of the organizations operating out of the building were informed late Saturday that they would have to vacate. “It is unacceptable that this was not communicated to the tenants earlier — it put many of us into a complete tailspin,” she said. “And for us, it significantly impacts our work for the next few months. Having a space is really important.”

Berger estimated that some 15 organizations were displaced, but a firm count is unclear. Brittany Henry, the operations manager at Impact Hub San Francisco, whose email was included in the internal note, also has not yet responded to our inquiries.

When reached by phone, Steve Drolapas, who according to deed records is the current owner, said he was “busy right now” and hung up.

The letter to tenants says the organization is rallying the troops to convince the landlord to give the co-working space an extension — at least enough time to “come up with a plan.” It said leadership is having community members sign a letter of support both to the landlord and city officials “urging them to support the current efforts for reorganization and give us more time to turn things around here from a business perspective.”

Impact Hub has more than 100 locations in more than 50 countries, according to its website. That website does not make its business model clear, though it describes itself as “the world’s largest community … and accelerator for positive change.”

“We worked together with Impact Hub San Francisco’s local team while they were negotiating and fighting to keep their space, and we did our best to support them also while they were working on developing a more sustainable business model,” she said. “However, they are an independent entity and, after their relocation in 2016, they started dealing with unforeseen higher costs and intense competition, and have been unable to make the business model within this new building work.”