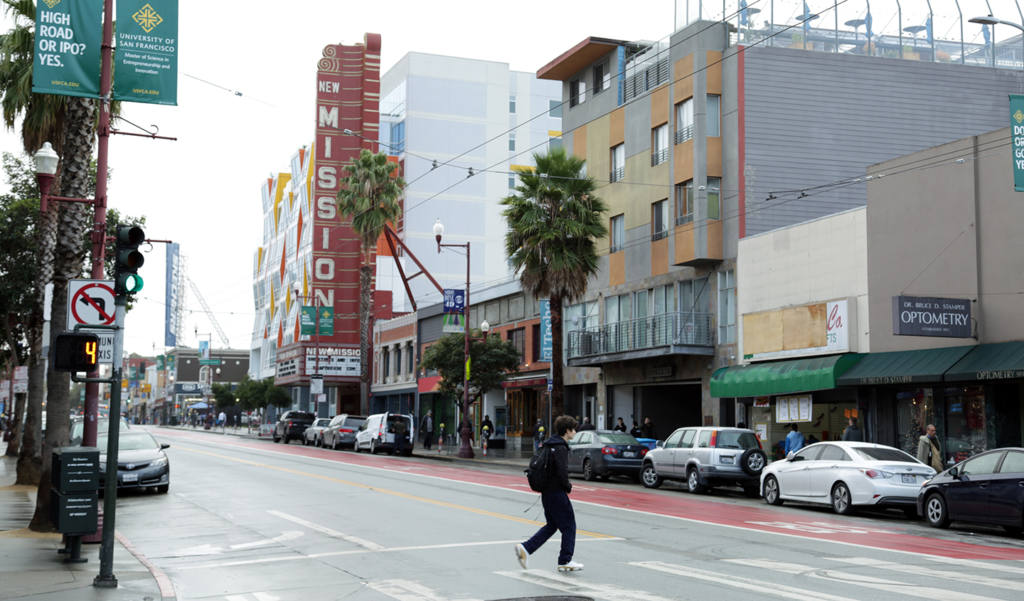 Looking to clean out your closet for 2020 — and make room for other clothes? Lotus Yoga Center (3271 16th St.) is hosting a free clothing swap on Saturday from 1 p.m. to 4 p.m. Any leftover clothes at the end of the afternoon will be donated.

We’re in the midst of SF Sketchfest, an annual comedy festival running until Jan. 26, which is taking place at locations around San Francisco. At the Chapel (777 Valencia St.), SF’s Sketchfest’s Red Room Orchestra will play the music of director David Lynch’s classics Wild at Heart and Twin Peaks. Attendees to dress as their favorite character from the bizarre world of Lynch.

One more weekend with no Boba Guys

Some of you may or may not noticed that 19th and Valencia has been Boba-Guys-less since Jan. 6 — and, well, this is the last weekend you’ll need to travel to another neighborhood to get your fix. The purveyor of tapioca tea will reopen on Monday, Jan. 20.

Heads up: The SF Independent Film Festival runs January 29 to February 13 at the Mission’s Victoria and Roxie Theaters.  Full festival info at sfindie.com. The opening night films are Woman in Motion, a new documentary about Nichelle Nichols of Star Trek fame, and Come As You Are, a new film by local filmmaker Richard Wong. This year IndieFest will also co-present the Roxie’s annual Up The Oscars! fundraiser show.