Ivy Lee confirms she will not run to replace her boss, District 7 Supervisor Norman Yee 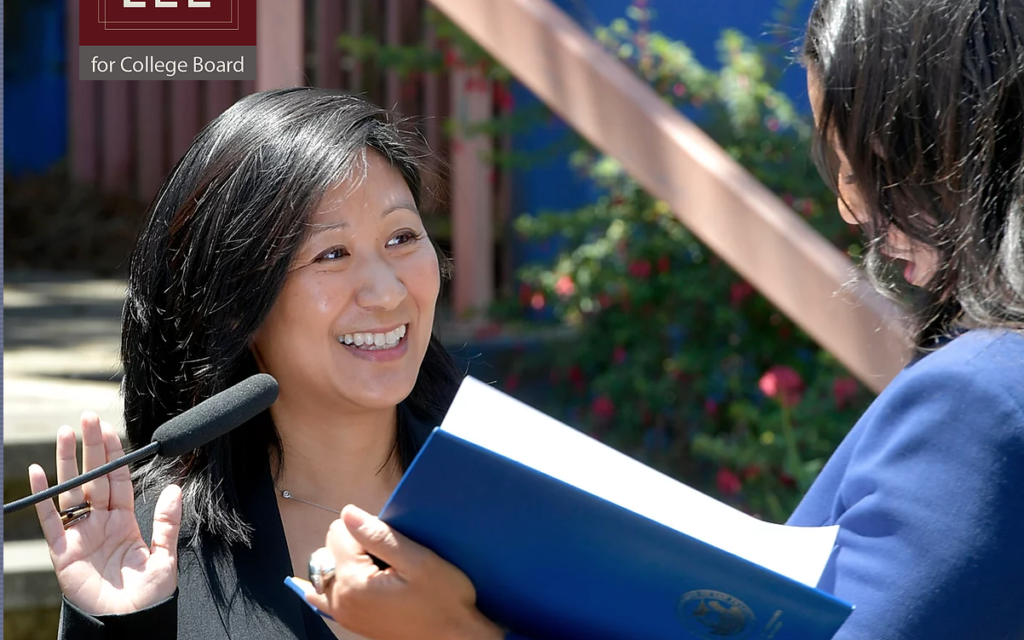 Lee’s run for the seat — and likely win — was seen by many as a fait accompli when she took the job in Yee’s office. Previously she had served as a legislative aide for Supervisor Jane Kim.

“It was a difficult decision, but I think it was the right one,” Lee said. She is the mother of a 12-, 14-, and 16-year-old and said she wanted to be a more available parent than her parents.

She would’ve been tough to beat. Lee is on good terms with Mayor London Breed, who appointed her to the City College board, and would also have been Yee’s favored successor. Demographically, it does not hurt to be a Chinese American in District 7 either — and Lee’s recent successful run for a citywide position on the CCSF board only enhanced her name recognition.

Moderate-leaning candidates Joel Engardio and Ben Matranga are already declared for November’s election. This will not be the first rodeo for either of them. But who will emerge from the progressive camp is not known.

Lee would only add “I hope it’s someone who cares about this city, and isn’t just politically ambitious.”